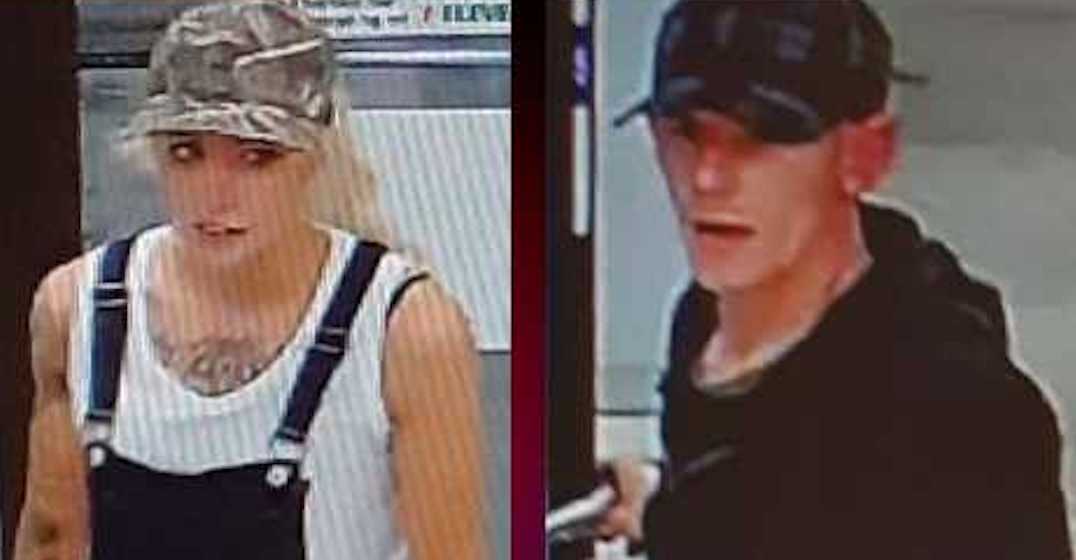 The Calgary Police Service has arrested and charged two suspects who they believe have been sneaking into houses while the residents were sleeping.

According to a release from CPS, the charges were laid after two break-ins were reported on the nights of Tuesday, July 16, and Friday, July 19.

Both break-ins took place sometime between 3 am and 4:30 am, with the suspects gaining entrance through a main floor window.

Police say the first break-in occurred at the 100 block of Copperfield Gardens SE, with credit cards being among the items stolen. The release states that the suspects had rummaged through the residents’ bedroom while they were asleep.

The second break-in occurred at the 100 block of Cranberry Lane SE, though the residents managed to wake up and notify police.

CPS also noted that two other houses were targetted on that same street, though attempts to gain entrance were unsuccessful.

CPS has since charged 28-year-old Justin Scott and 23-year-old Kayla Driscoll with the crimes.

Driscoll is facing four counts of theft of a credit card. She has since been released, though Scott remains in custody, according to the CPS release.

More charges are pending for the accused. 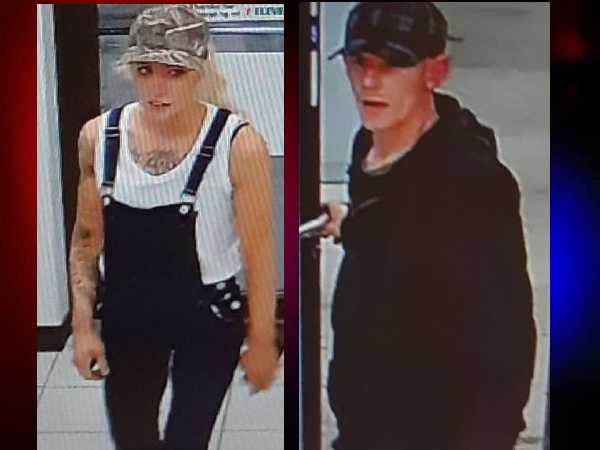