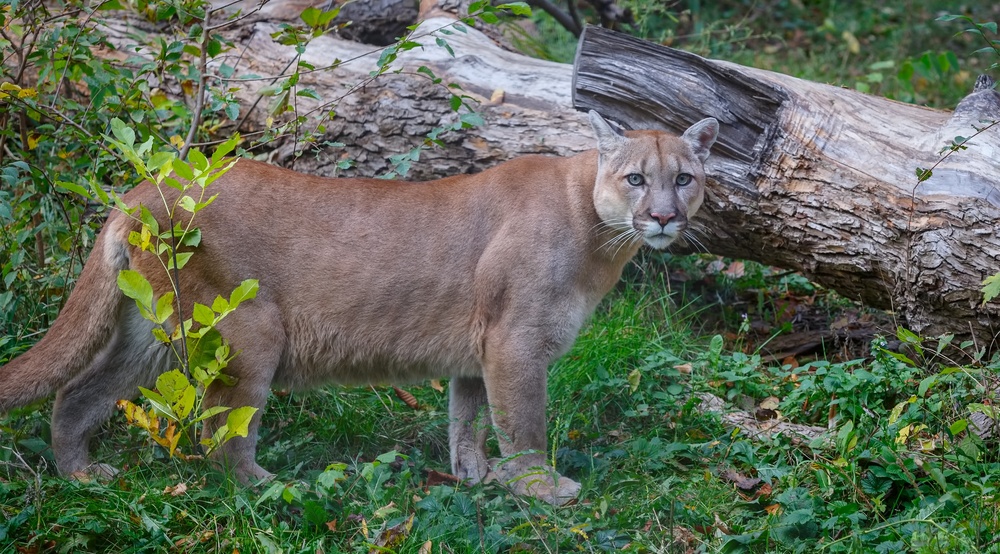 An Alberta boy is in hospital after being attacked by a cougar near Rocky Mountain House over the Heritage Day long weekend.

In a post on Facebook, the boy’s mom, Chay Feuser, stated that “July 31 2022 was the day that forever changed our life,” adding photos of her son in hospital.

Feuser said that a friend of hers took her two youngest kids out camping west of Rocky Mountain House for the long weekend, and received the call on Saturday that her son, Cason, had been attacked by a cougar.

She was out of town at the time of the attack, however Feuser and her husband eventually made it to an Edmonton hospital where her son was being treated.

“Over 200 staples and surgical clamps, and many more stitches over his face, neck, and head,” Feuser wrote regarding her sons injuries.

“No main arteries were hit, no lungs punctured, his skull is intact. He suffers from a fractured jaw, and severe cosmetic injuries,” she added.

Alberta Fish and Wildlife eventually found and euthanized the cougar just 150 metres from where the attack took place on the same day of the attack, according to a report by CBC News.