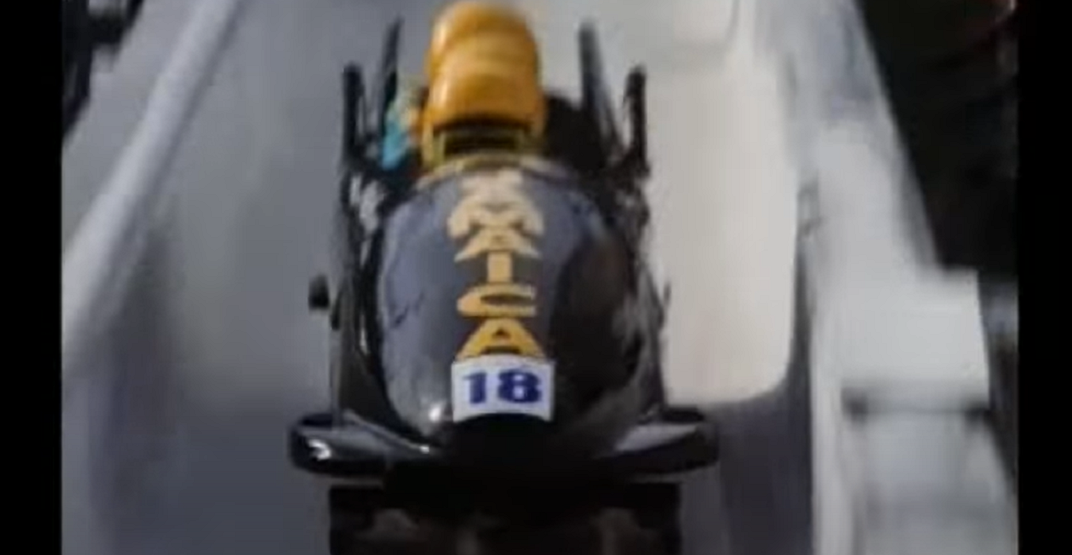 If anyone has seen a Jamaican bobsled somewhere around Calgary, the Calgary Police Service would like to know.

The iconic bobsled that was featured in Cool Runnings has been stolen from its place at Ranchman’s, according to a Facebook post from the Realtor in charge of selling the building.

The sled had been chained up and displayed on the outside of the building, though was nowhere to be found on Monday, October 26.

Rob Campbell, the realtor overseeing the sale of the foreclosed honky-tonk, stated in a Facebook post that the alleged theft has been reported to the Calgary Police Service, and a reward is being offered for its safe return.

“I don’t know what the hell someone thinks they can do with it, but please share this post and if you know anything about who did this or where we can find this piece of Ranchman’s history, please reach out to me directly,” he wrote in the post.

Here’s hoping that the sled slides its way back to Ranchman’s sometime soon.