Back for a third season, Converse is bringing artwork of the legendary Andy Warhol to life for sneaker and art enthusiasts.

The custom high and low top Chucks showcase Warhol’s silkscreen artworks on the sneakers. Each style also has a surprise glow in the dark element, paying homage to Warhol’s own black light paintings.

The new collection is available starting February 15, retailing for approximately $90 at Hudson’s Bay, Gravity Pope, Get Outside, Baggins, and other retailers around Canada. 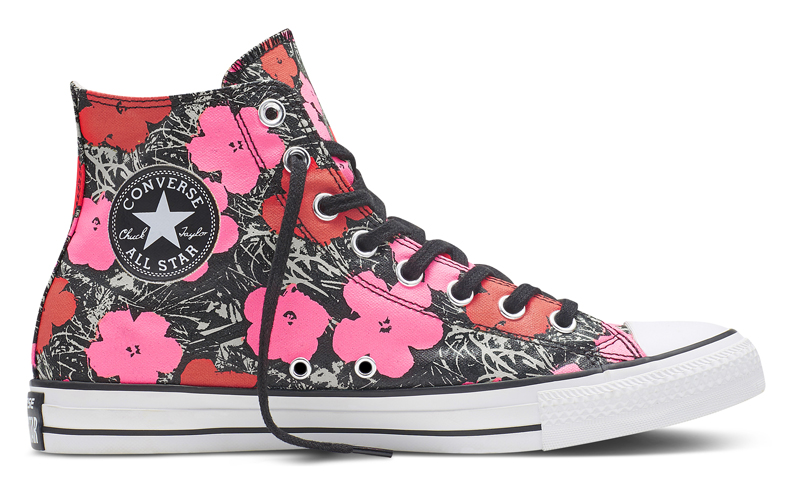 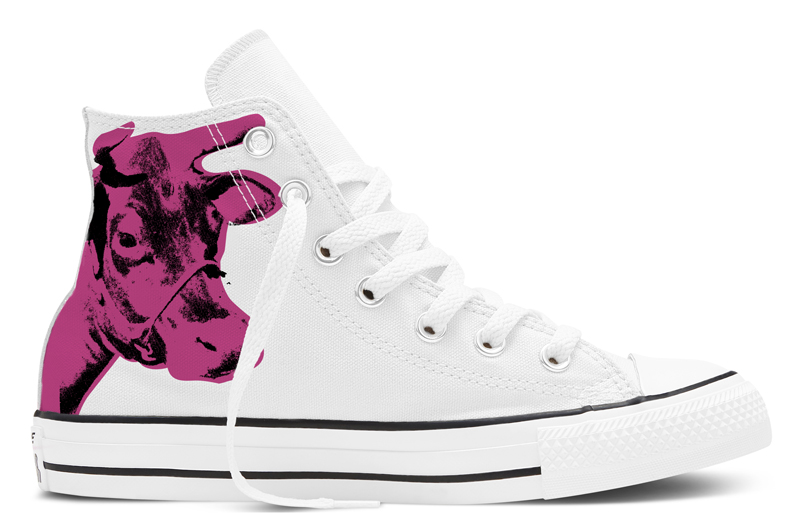