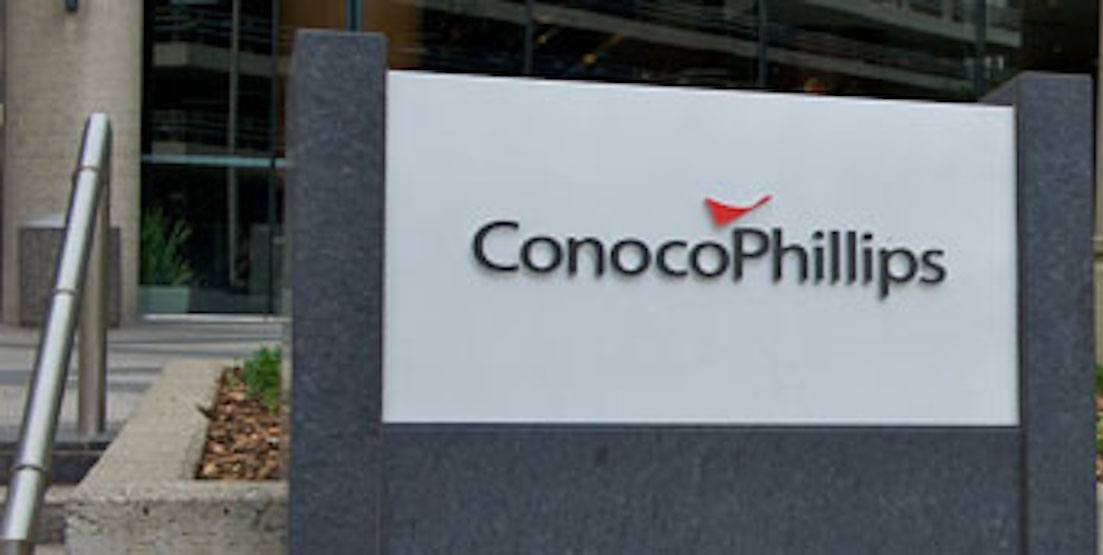 One of Canada’s largest oil and gas exploration and production companies has confirmed 300 workers will be laid off mid-May.

ConocoPhillips spokesman Rob Evans told Daily Hive last week that 300 people, mainly out of their Calgary office will be impacted.

“We are aligning our workforce to match the smaller size of the Canadian business after our major transaction with Cenovus,” said Evans.

The major transaction being how Conoco sold most of its Canadian oil and gas holdings to Cenovus Energy in the $17.7 billion deal announced late March.

In a follow up this week, Senior Communications Advisor, Katherine.Springall said no further comment will be provided by ConocoPhillips out of respect for their staff.