Calgary never has any shortage of great concerts coming to town, and October is no different. From classic CanCon and heavy metal to ‘80s love balladeers and a Beatle, here are a few shows that you won’t want to miss. 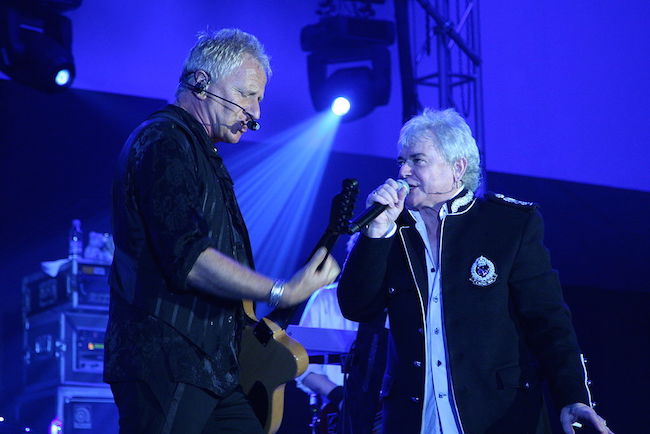 Romantic love songs like “All Out of Love” and “Making Love Out of Nothing At All” defined the power ballad in 1980s. Air Supply, the Australian duo consisting of singer/songwriter/guitarist Graham Russell and lead singer Russell Hitchcock, have continued to make soft rock magic for decades, releasing 17 studio albums to date with a succession of hits all over the world, including eight Top 10 hits.

2015 marks Air Supply’s 40th year together as a band and they have no intention of slowing down — their latest single, “I Want You,” is currently climbing the Billboard charts. 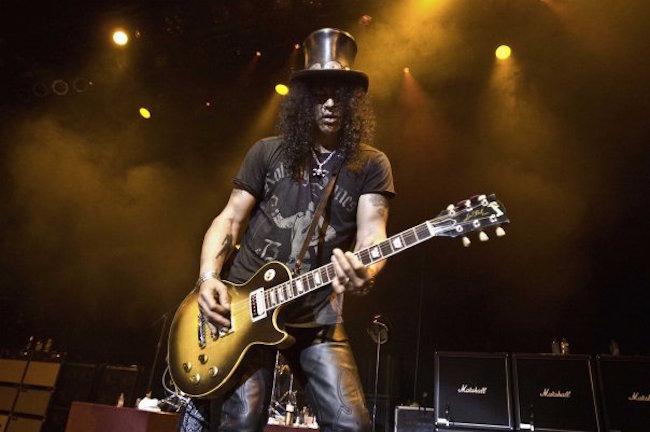 Iconic rock and roll guitarist Slash has sold over 100 million album copies, won a Grammy and has been nominated for seven, and was inducted into the Rock and Roll Hall of Fame in 2012. Born Saul Hudson, Slash helped create those epic riffs on number one Guns N’ Roses hits like “Sweet Child o’ Mine,” “Welcome to the Jungle,” and “November Rain.”

After his departure from the band, Slash received critical acclaim in projects like Slash’s Snakepit and Velvet Revolver. He was ranked second, behind Jimi Hendrix, on Time Magazine’s Ten Best Electric Guitar Players of All Time list. 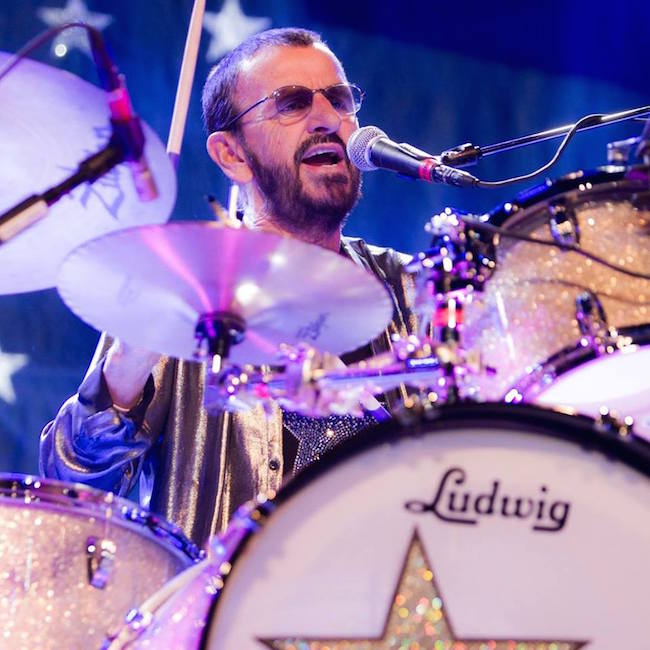 Anyone remember a little band called The Beatles? Ringo Starr, the drummer of one of the most famous groups of all time, released many successful singles after the breakup of the Fab Four in 1970 including “It Don’t Come Easy,” “Photograph,” and “You’re Sixteen.”

He has been touring with Ringo Starr & His All-Starr Band since 1989 and was inducted into the Rock and Roll Hall of Fame for his solo work in 2015 — his second induction after entering with The Beatles in 1988, which makes him one of 21 performers to be inducted more than once. 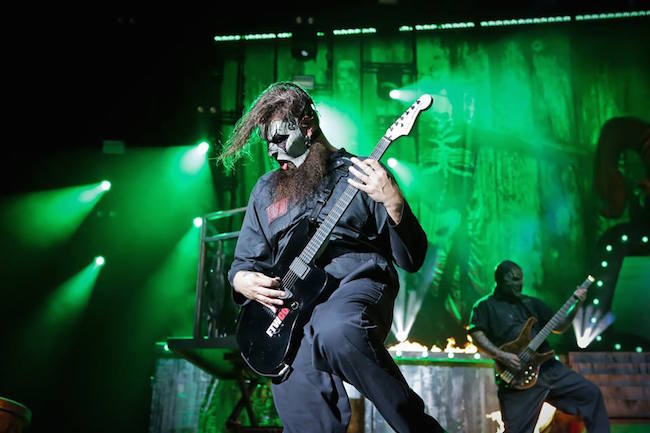 Emerging out of Iowa in the mid-1990s, Slipknot made a name for themselves with songs like “Sic” and “Left Behind” that paired theatrical heavy metal with chaotic live performances that saw them wearing frightening disguises.

Founder and bassist Paul Gray tragically passed away in 2010, but the band has continued on, releasing their newest album .5: The Gray Chapter in 2014. Slipknot has been nominated for eight Grammy Awards, resulting in one win for “Before I Forget” in 2006.

When: October 16
Where: Scotiabank Saddledome
Tickets 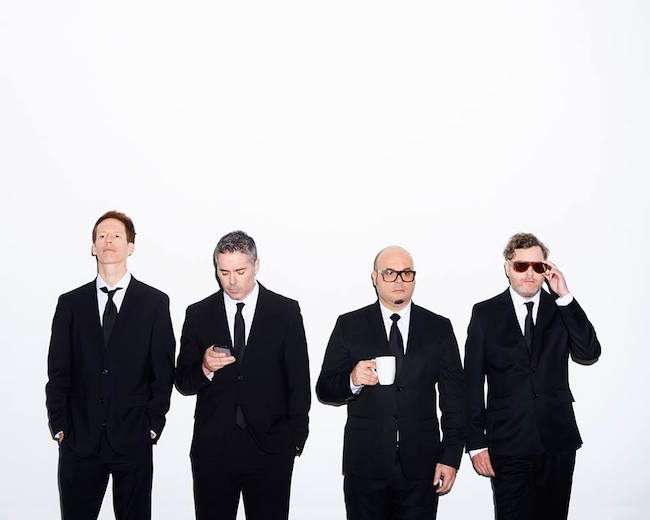 After 27 years together, more than 14 million albums sold, multiple Juno Awards, and Grammy nominations, Toronto’s Barenaked Ladies have well-established themselves as one of Canada’s most beloved bands.

Their combination of humour and folk rock helped them gain great national popularity nationally before rising to international status with “One Week” in 1998. Barenaked Ladies’ 14th studio album, Silverball, was released this year.