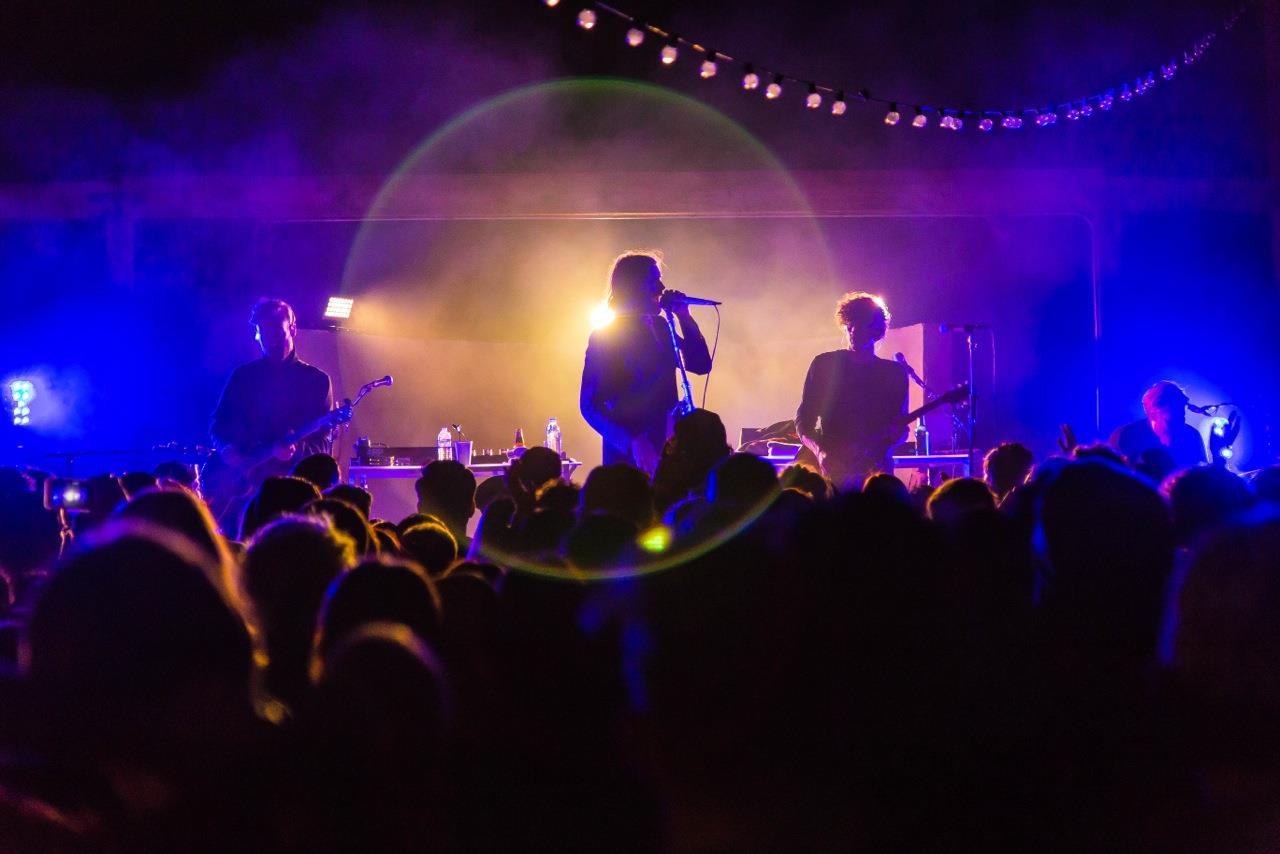 The summer of 2016 is drawing to a close, but concert season in Calgary is still flaming-hot.

From a reunited Duran Duran to a final bow by one of Canada’s most beloved acts, there’s a little something for all musical tastes this month.

Millions of Canadian hearts were broken in May when the Tragically Hip announced that lead singer Gord Downie was diagnosed with terminal cancer. The band has decided to embark on one final tour to celebrate the singer’s life, and both Calgary dates sold out within minutes of going on sale. Their Man Machine Poem Tour will conclude in Kingston, Ontario where Downie grew up.

Former America’s Got Talent contestant Lindsey Stirling is the hottest thing in electronic music right now, literally and figuratively (check out the video for “Crystalize” above – hubba hubba). The violin-playing virtuoso has performed for audiences around the world, killing them softly with her unique blend of classical music in club beats. Tickets for her show at the Southern Alberta Jubilee Auditorium are almost sold out.

Swedish indie-pop band Miike Snow bring their awesome brand of fun to MacEwan Hall on August 9. The band, comprised of singer Andrew Wyatt and producers Bloodshy & Avant, eschew the use of laptops in their live shows and instead use “The Blob” – a hexagonal synthesizer created especially for their tours.

The first year of the debut inner city festival in Calgary, featuring Luke Bryan, Big & Rich, Tim McGraw and many more. This 3 day event will take place at Prairie Winds Park in the NE area of the city and will feature the hottest acts in country music!

Toronto’s MSTRKRFT made a name for themselves by remixing tracks for stars like Katy Perry and Kylie Minogue, but its their original material that have won them fans across North America. The EDM duo will drop the bass in Calgary on August 25.

Former Disney stars Nick Jonas and Demi Lovato share a fanbase so it only makes sense for them to share a tour as well. The pair will mostly perform their grown-up hits solo but will join forces on stage for Jonas’ “Close” and Lovato’s “Stone Cold”. Mike Posner, who scored one of the biggest songs of the summer with “I Took A Pill In Ibiza”, will open for the dynamic duo.

Neo-soul indie group Fitz & the Tantrums are celebrating the release of their self-titled album with their Get Right Back Summer Tour. Expect the band, a staple on the festival circuit, to perform new material like “Run It’ and “HandClap”, which hit number 5 on Billboard’s Alternative Songs chart.

Fans of 80’s new wave are in for a treat when Simon LeBon & Co. come to town on August 30. Expect the wild boys to play new songs from Paper Gods and classic hits like “The Reflex” and “Hungry Like The Wolf”. Chic (featuring mastermind Nile Rodgers) will open for the band.

Michigan folk singer-songwriter Rodriguez comes to Calgary playing an all-ages show at the end of this month. You might remember Rodriguez from the film Searching for Sugar Man. He’s Sugar Man. The self-taught guitarist who did not gain popularity until years after he began playing.