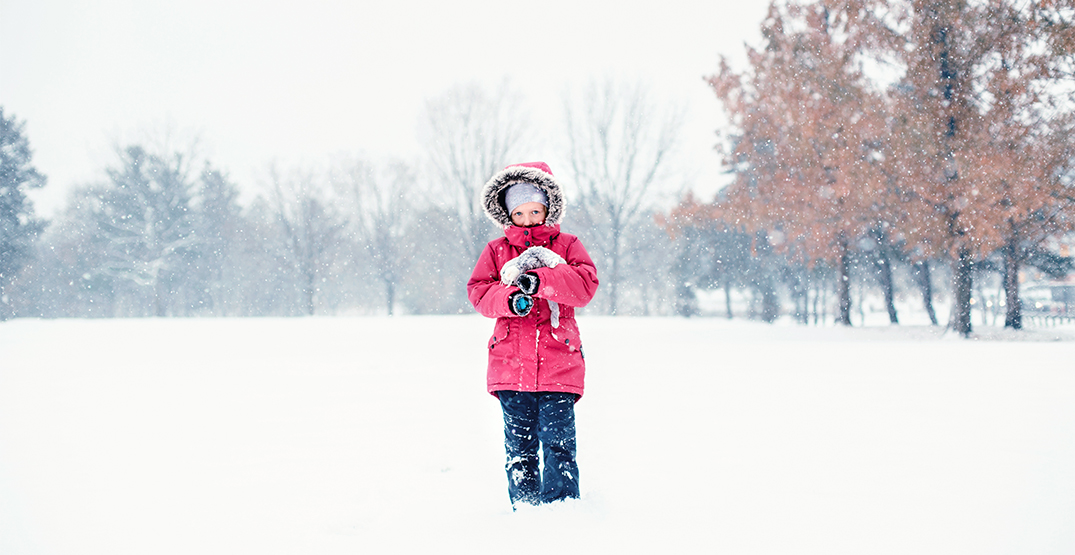 Winter in Alberta can be chilly, and December weather in the province can be extra cruel. So bundle up, because four of the top 15 coldest places on Earth right now are in Alberta.

If you thought that Antarctica and the North Pole were cold in December, it turns out that Alberta could give those spots a run for their money.

According to a new weather report from WX-Now, which tracks the world’s most extreme weather, four of the top 15 coldest places on Earth right now are actually in Alberta.

A couple of spots in Russia claim the top two, and after that, it’s Canadian cold making up the rest of the list. In addition to the Alberta spots, Nunavut and the Northwest Territories appear multiple times.

The coldest place on the planet, Jakutsk, Russia, is mind-numbingly brisk at -41ºC.

High Level in northern Alberta is the fifth coldest spot on Earth at -36ºC.

Edson, Alberta, with a population of more than 8,000, is enduring a morning temperature of -35ºC; brutal! Further down the list are Peace River and Grande Prairie, an Albertan city of more than 60,000, both at -34ºC. 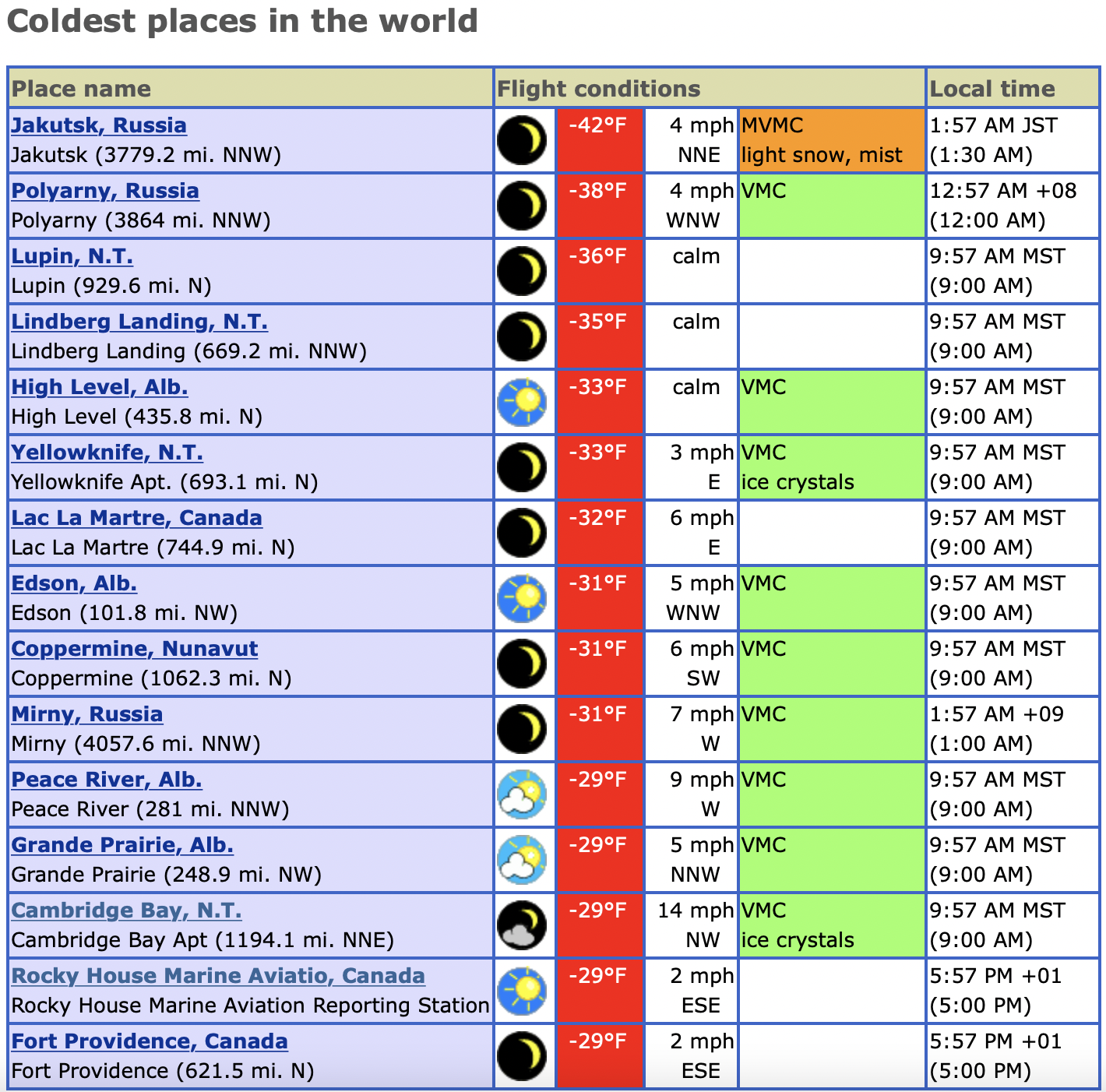 According to The Weather Network there will be a few breaks in the extreme cold for western Canada; however, the frigid pattern is expected to dominate by the end of this year.