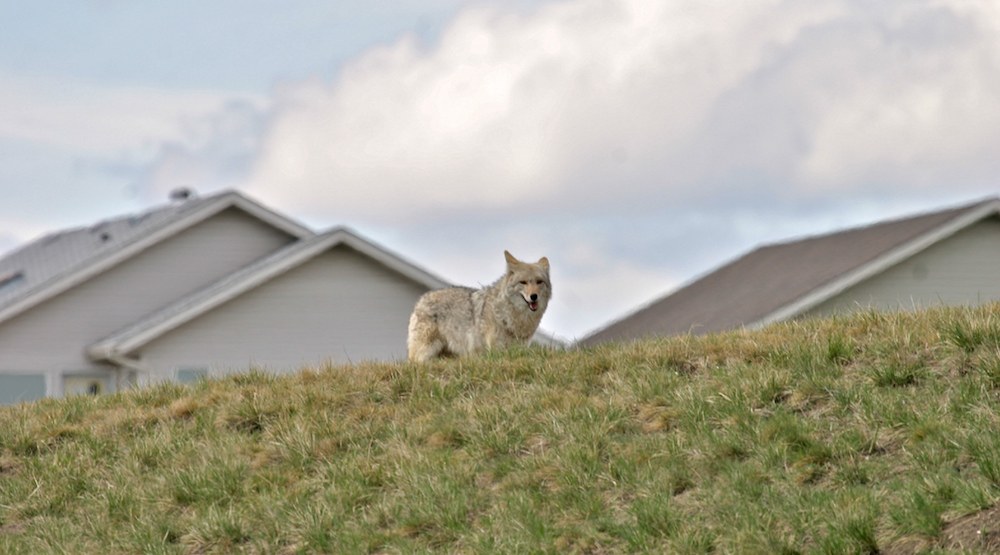 Courtesy The City of Calgary

Last week city officials closed off a northwest pathway because of aggressive coyotes in the area.

The City of Calgary says they’ve needed to expand the closed off area due to additional reports about conflicts between the denning coyotes in Panorama Hills and residents.

“Coyotes in the area are acting with more aggression,” said Calgary Parks Ecologist, Tanya Hope. “This escalating behaviour is their way of protecting their young when they feel there is threat nearby.”

Areas impacted by the closure include the entire green space, slope and pathway between Country Hills Boulevard NW and Hidden Creek Boulevard NW.

“We have been receiving reports from residents in the area, Alberta Fish and Wildlife, and other wildlife partners that coyotes in the area are approaching people along the pathway. We’re also receiving information that people continue to walk past the warning signage and tape into the closed area,” said Hope. 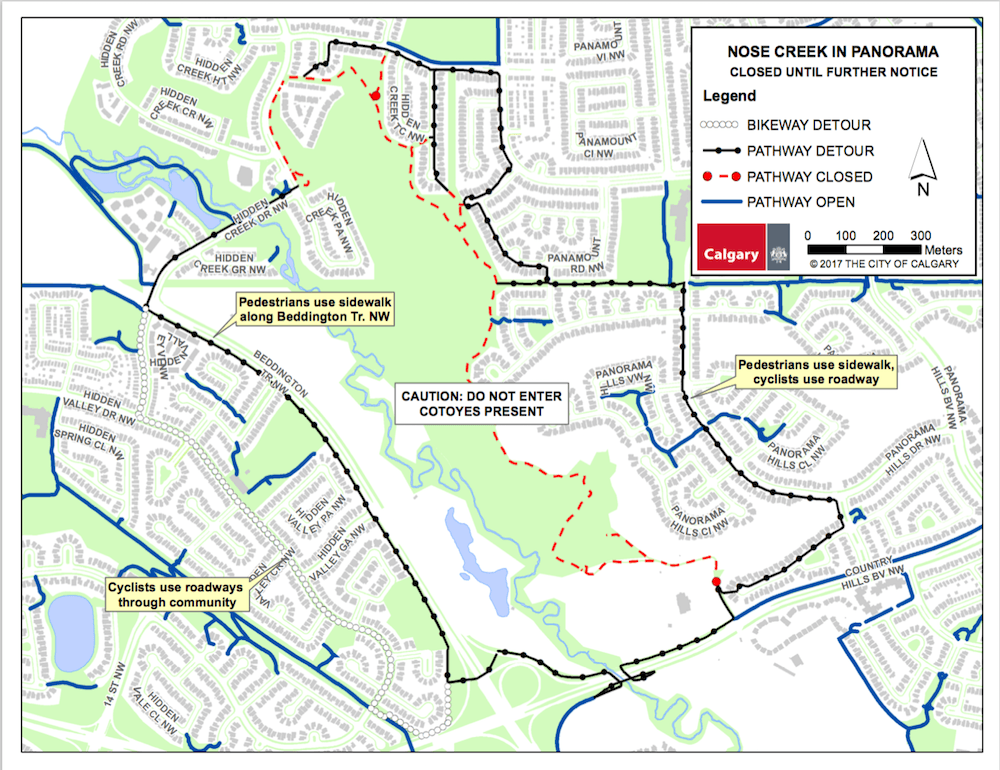 Image: The City of Calgary

The park space will be closed for at least one month, while City staff continue to monitor the area.