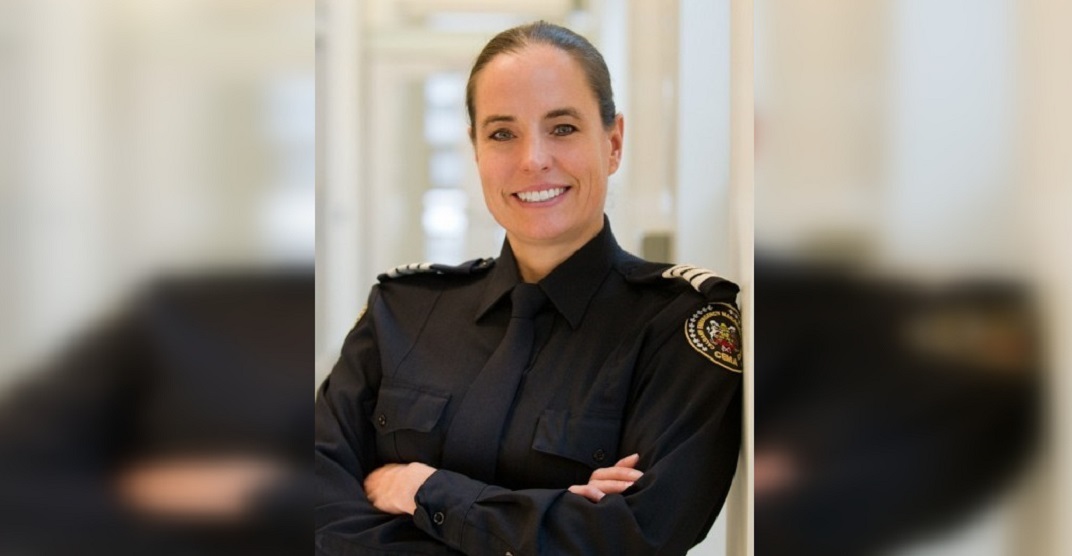 Following the announced retirement of Chief Tom Sampson back in October, the city has been conducting an international search for his replacement, with candidates from Calgary to Hong Kong to Texas, a release from the City of Calgary states.

The search eventually landed on CEMA Deputy Chief Susan Henry, who has been in that role with CEMA since 2015.

“I couldn’t think of a more qualified and dedicated person to lead CEMA than Sue Henry, and an international search confirmed it,” said Mayor Naheed Nenshi in the release.

“I know that she will keep us prepared for whatever threats may be waiting for us, and will act thoughtfully to protect Calgarians when called upon.”

The release states that Henry was born in Calgary, and will begin as new Chief on December 1.

“I’m very excited for this opportunity to lead CEMA. CEMA is not only a talented team of emergency management and business continuity professionals, but a network of partner agencies of non-profit, private and public entities. What we all have in common is a desire to help keep Calgarians safe and Calgary a great place to live,” said Henry in the release.

“I have learned so much from Chief Sampson these last years. And, while typically you would take a new leadership role in calmer conditions – that is, not in the midst of a global crisis – I am committed to continue the fight against COVID-19 and any other emergency that comes our way. There is an amazing team and Agency that make this work possible.”