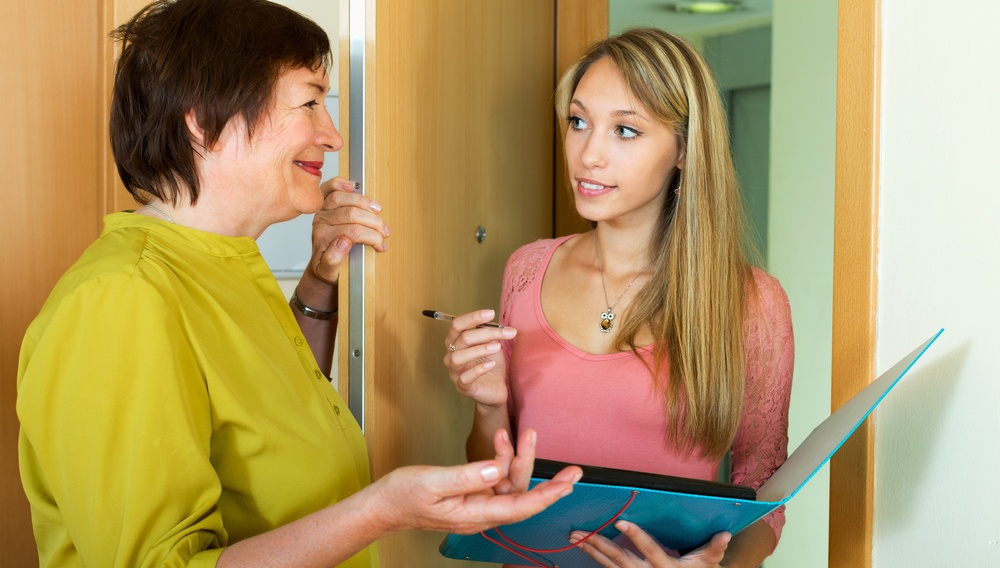 Looking for a job? The City of Calgary is currently hiring civic census takers and enumerators.

As a census team member you would collect valuable information used in many aspects of City planning and service delivery. Beginning late April, census takers and enumerators will go door-to-door visiting all homes in their assigned area to collect census and voter registration information.

Assigned census areas vary in size, but are generally between 400 to 600 dwellings. Census takers and enumerators set their own schedule to complete their assigned area and may be required to work in the evenings and on weekends when most people are at home. In general, the data collection takes about three weeks.

In order to apply to be a Census Taker and an Enumerator you must be:

Applications must be dropped off in person at The City of Calgary, Election and Census office at 1103 55 Avenue NE from January 23 to February 9, Monday to Friday, 8:30 am to 4 pm. Application forms are available online at calgary.ca/census and can be downloaded and brought in person. In addition to the application form, a skills assessment will need to be completed in person at the time of application.

The online census will begin April 1, where citizens will be able to fill out their own information through the city’s website using an access code sent in the mail. The remainder of households who did not participate in the census online will have their census data collected by door-to-door workers beginning in late April.

Apply soon as workers are being placed as they apply.