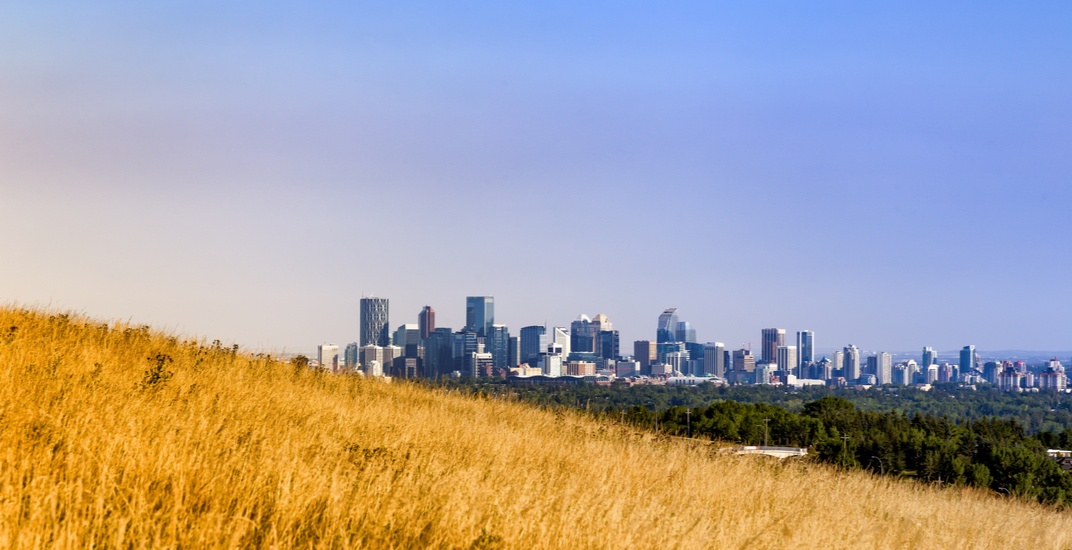 The weather has been improving in Calgary, but the boredom of the COVID-19 pandemic has not.

One of the few things left for people to do with their time (when they’re not binging Netflix at home) is to go for a physically distanced walk, but the City of Calgary has found that a few too many Calgarians are flocking to the same places.

As the two metres apart, no more than 14 people to a gathering rules are still in effect — even as the province begins their relaunch strategy — the city has put out a release asking Calgarians to avoid a few high-traffic areas, especially on the weekends.

According to the release, bylaw officers are focusing on an education-first way of enforcing the Public Health Act orders, but they are more than capable of writing up tickets for any significant violations.

“We know there are some key areas in the city that we continue to see large crowds, busy parking lots, and challenges with maintaining physical distance,” said Deputy Chief of the Calgary Emergency Management Agency, Sue Henry, in the release.

“In some cases we have been able to mitigate that by opening road space to pedestrians and cyclists or closing roads altogether. But in some areas those options are not possible.”

The city is asking Calgarians to avoid Sue Higgins Dog Park, Nose Hill Park, the Eau Claire Promenade, and Prince’s Island Park, as they have seen dangerously large crowds at these locations over the past few weeks.

Residents are also being asked to be mindful of physical distancing at newly opened skate parks so that they can avoid that hefty ticket.

“Education is our priority but we will move to enforcement and $1,200 tickets if we don’t see safe behaviours,” said Henry.

“If you get out, spread out. Practice physical distancing to stay safe and help us keep your parks open.”