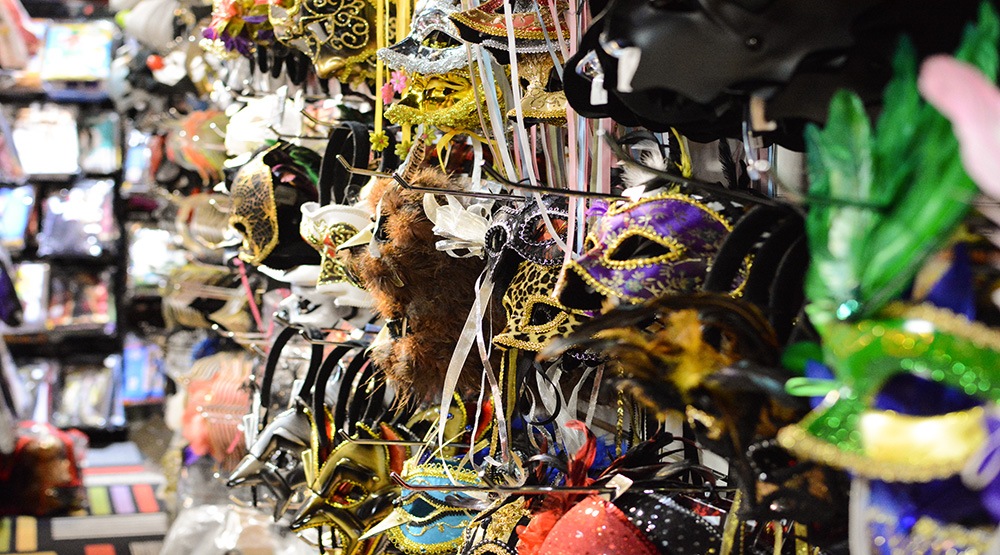 A Calgary costume store is holding on despite a severe drop in traffic last October due to road construction.

Open year-round, Chuckles Unlimited sells jokes, bachelor and bachelorette novelties, and birthday supplies, but the bulk of their profit comes from the Halloween season, by selling costumes and props for the holiday.

When roadwork on 61st Avenue SW prevented foot traffic from the Chinook LRT train station and bus loop, the 50 per cent drop in revenue would have meant the end for the local business if the owner, Dave Fletcher, hadn’t prepared for a less-profitable year.

“Our sales were down significantly last year,” Fletcher told Daily Hive. “Usually there’s traffic between us and the temporary stores but last year [customers] couldn’t get to us. We survived as we were already prepared for a difficult year due to the recession.” 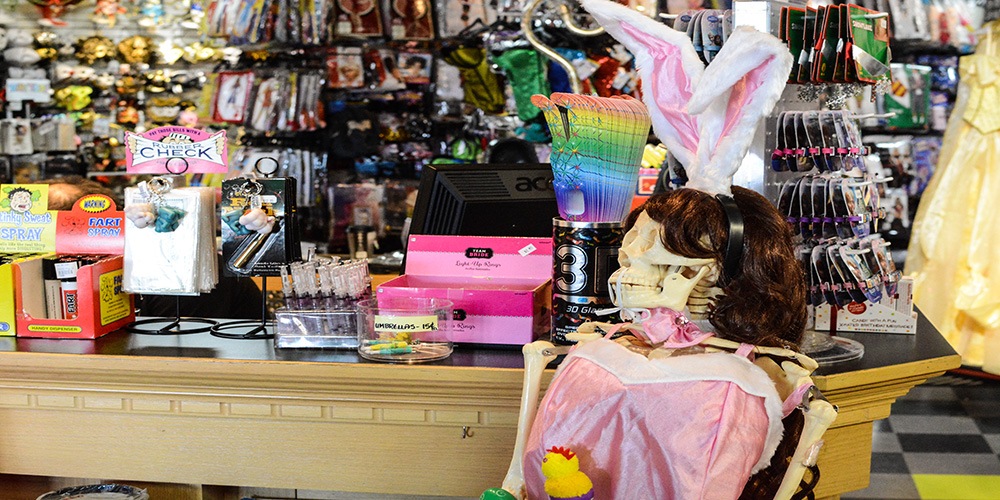 Most costume stores in Calgary, like the Spirit of Halloween, are temporary stores that open in available retail spaces during the autumn months and then close shortly after Halloween.

The road work started in May of 2016, while it was planned to be finished by September, a rainy summer drew out construction well into December.

Fletcher has received information from the city that the roadwork couldn’t be finished last year and will resume once it gets warmer, promising the work will be done before Stampede. 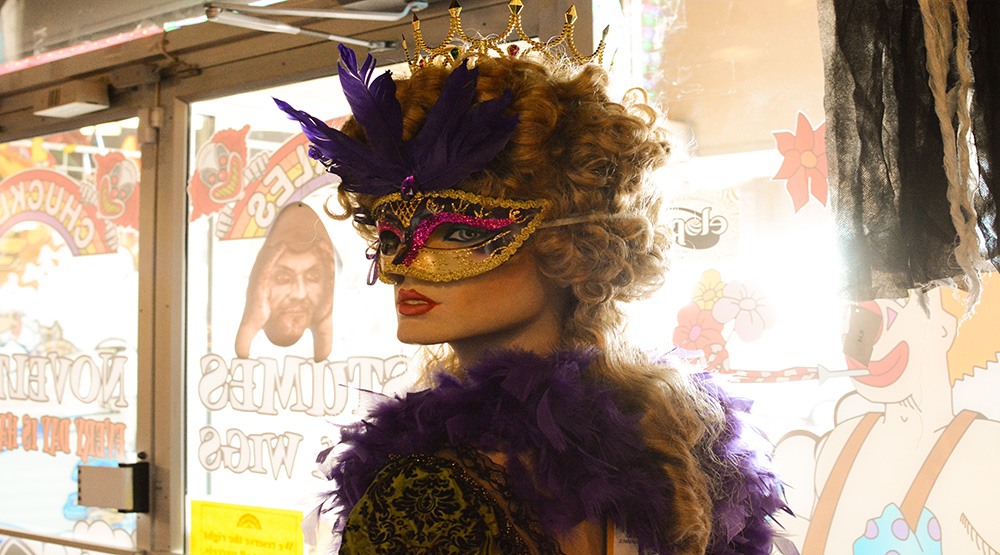 Fletcher can only hope that this is the case, because another October of roadwork would be fatal to his business.

“The recovery still has not shown a lot of signs in our store or other people that we’re talking to, people just are nervous to spend money,” Fletcher said. 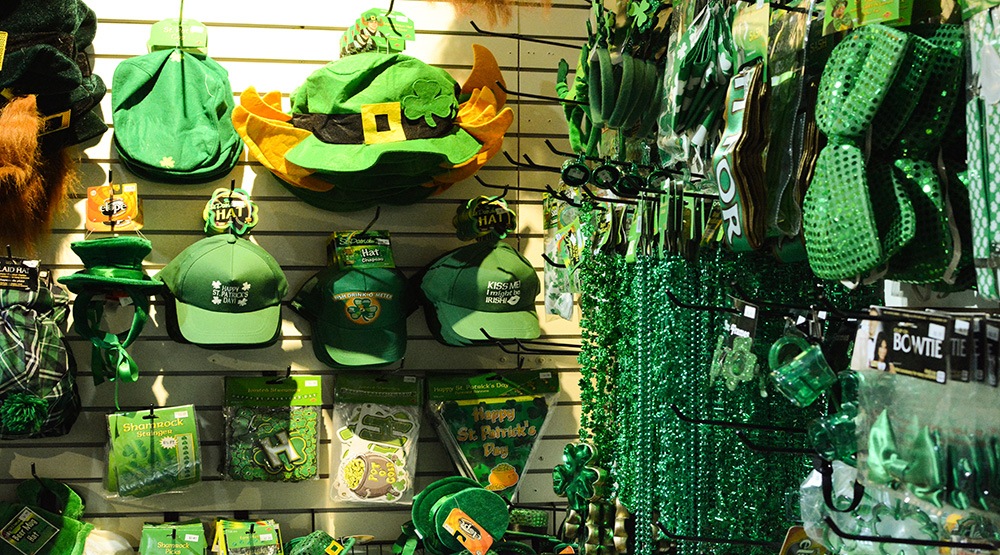 Chuckles Unlimited has been operating in Calgary for more than 40 years, with Fletcher and his wife have having owned the costume and joke store for the last 14 years.

“We were always going to Chuckles for some jokes,” Fletcher relates. “My wife used to work close by and informed me that Chuckles was about to close so we looked at it and three weeks later we were opening the store.”

Chuckles Unlimited is now a family-owned and operated business that remains passionate about costumes and the fun they bring people.

This passion transcends into other mediums that costumes are often based upon, such as movies and comic books, and the staff that Fletcher hires are usually comic book fans or artists who create their own works themselves.

Fletcher is proud of his store, particularly for the amount of customer service that they offer.

They allow people to try on costumes and if they don’t fit or aren’t what is expected you can continue shopping until you find exactly what you’re looking for. 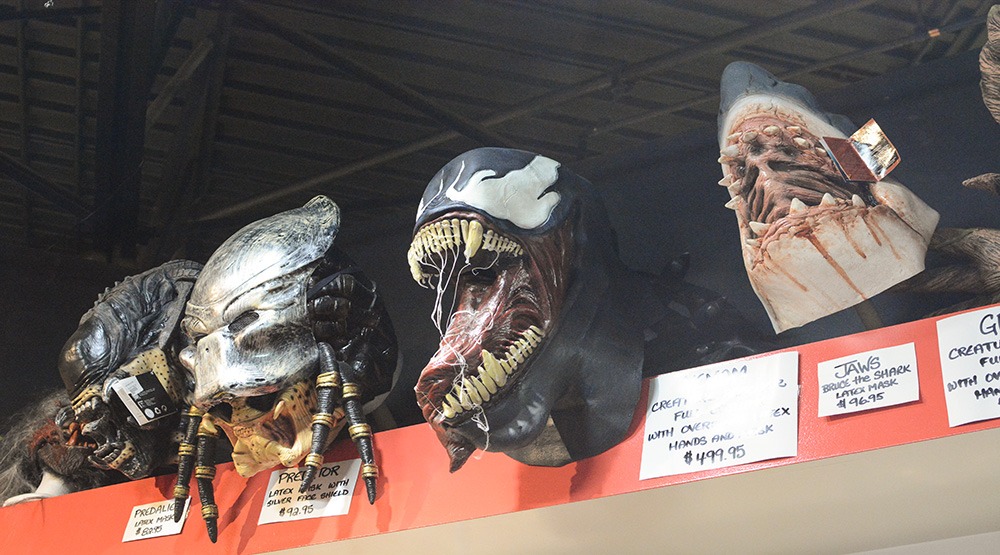 Similar to farming, Fletcher’s success, and the survival of his business, depends in equal measures on smart practices, and forces outside of his control.

“I sincerely hope everybody thinks of the benefits of shopping local and takes action,” Fletcher said. “Money spent local is circulated many times, money given to non-local temporary stores or spent online has the money leave our local economy forever.”