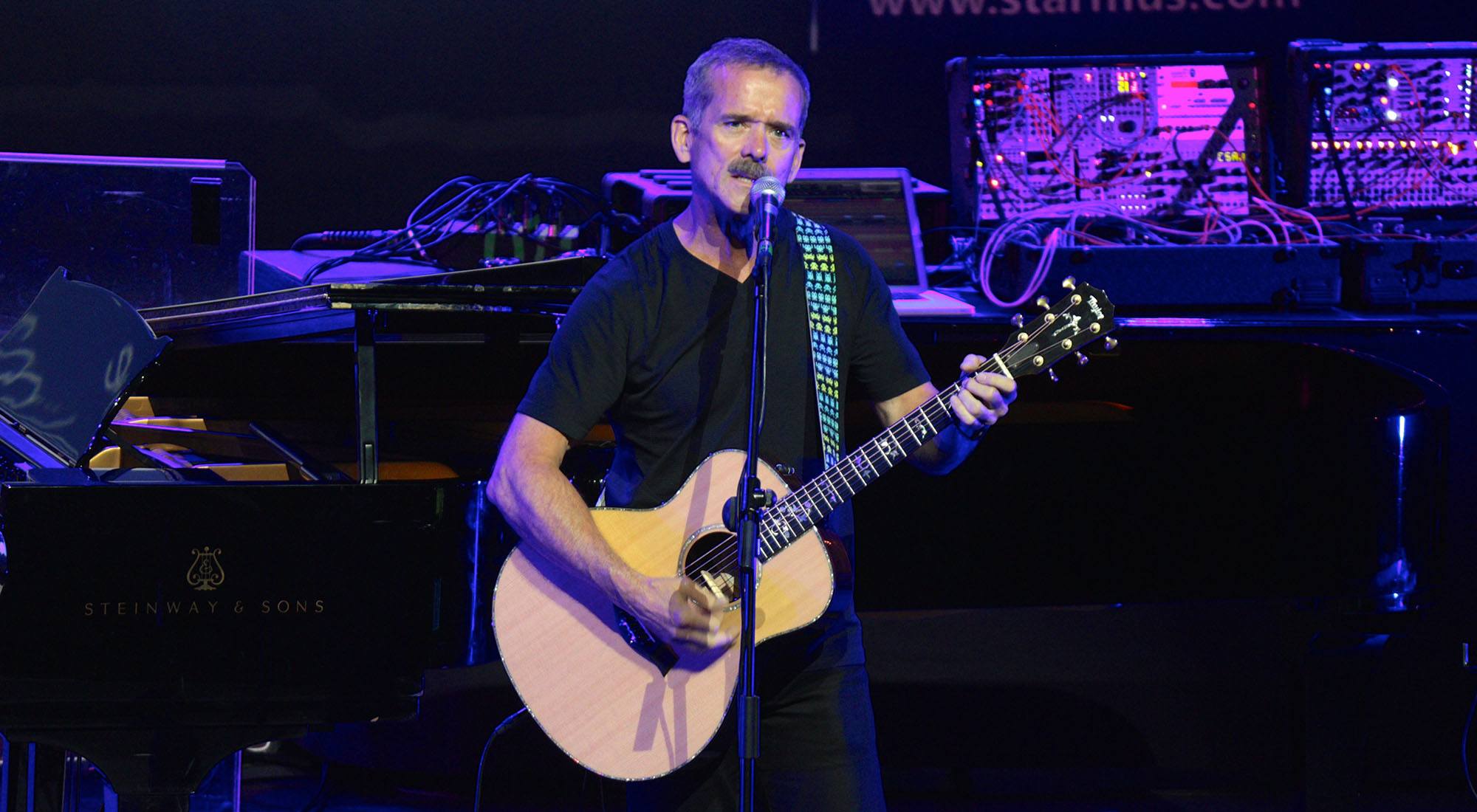 Col. Chris Hadfield, former commander of the International Space Station, astronaut musician and all round awesome Canadian, is coming to Calgary in November.

Hadfield, who skyrocketed to planetary fame singing David Bowie’s Space Oddity while floating around the ISS, is performing for the MRU’s Northern Lights Series.

The series will be showcasing various Canadian artists through fall, winter and spring, including Calgary local and hit singer-songwriter Raghav in January.

All performances will be at the Bella Concert Hall. Here’s the full Northern Lights Series lineup: 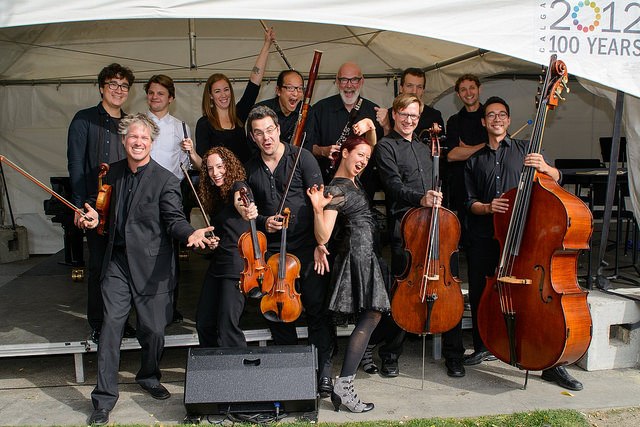 Tickets: Available online, $44-$75, depending on performer