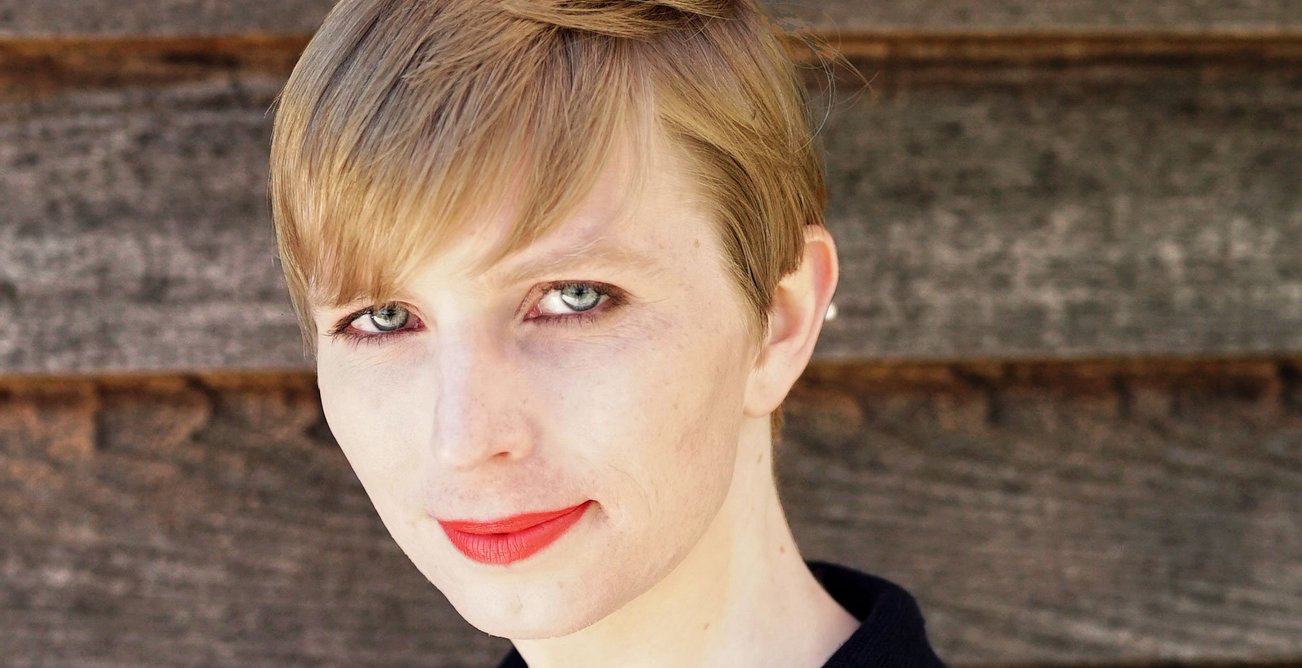 Chelsea Manning, the former US soldier convicted of espionage after leaking hundreds of thousands of sensitive documents to Wikileaks, says she’s been barred from Canada.

In a tweet on Monday, Manning said she was told she had been denied entry into Canada because her convictions were similar to the offence of treason.

Accompanying Manning’s tweet was a photo of what appears to be a letter from the Government of Canada explaining the decision.

so, i guess canada has permanently banned me ? ✋🤠🌄🇨🇦 @CitImmCanada denied entry b/c of convictions similar to “treason” offense 🤔🌈💕 pic.twitter.com/xp0JOEEOGd

According to the letter, Manning was attempting to cross the Canadian border at Saint-Bernard-de-Lacolle in Quebec on Friday, September 22.

The letter states that Manning is inadmissible on grounds of:

“serious criminality for having been convicted of an offence outside Canada that, if committed in Canada, would constitute an offence under an Act of Parliament punishable by a maximum term of imprisonment of at least 10 years.”

Specifically, it names that offence as treason.

However, Manning claims her conviction under the Espionage Act in the US is not equivalent to the definition of treason in Canada’s Criminal Code.

the law cited by @CitImmCanada is *not* similiar at all https://t.co/RNtjKbclxk

She also says she will be appealing the decision at a Canadian admissibility hearing.

will be challenging denial of entry at a canadian “admissability hearing” in the future (no date yet) https://t.co/I2AVmXdEnb

Barre Campbell, spokesperson for the Canada Border Services Agency, did not comment directly on the case of Chelsea Manning.

However, he told Daily Hive it is not the practice of the CBSA to confirm or deny the entry of any individual to Canada.

“The CBSA takes its border responsibilities seriously. The fair and consistent application of the law is the CBSA’s top priority,” said Campbell.

“Admissibility of all travellers is decided on a case-by-case basis and based on the information made available to the border services officer at the time of entry.”

Campbell said anyone seeking entry to Canada must demonstrate they meet the requirements to enter or stay in Canada.

Several factors are used to determine admissibility into Canada, he said, including involvement in criminal activity, human rights violations, and security considerations.

Manning is internationally renowned for leaking nearly 750,000 classified and unclassified sensitive, military and diplomatic documents to Wikileaks in 2010.

Assigned to an Army unit in Iraq as an intelligence analyst, Manning has said she leaked the documents to open Americans’ eyes to what was happening there.

However, she was arrested in May 2010 and in July 2013, she was convicted by court-martial in July 2013, of violations of the Espionage Act and other offences.

However, she was acquitted of the most serious charge of aiding the enemy.

Manning was then sentenced to 35 years in prison. However, in January 2017, President Obama commuted her sentence to time already served.

Since being freed on May 17, 2017, Manning has been an outspoken advocate for transparency, free speech, civil liberties, queer and trans rights.