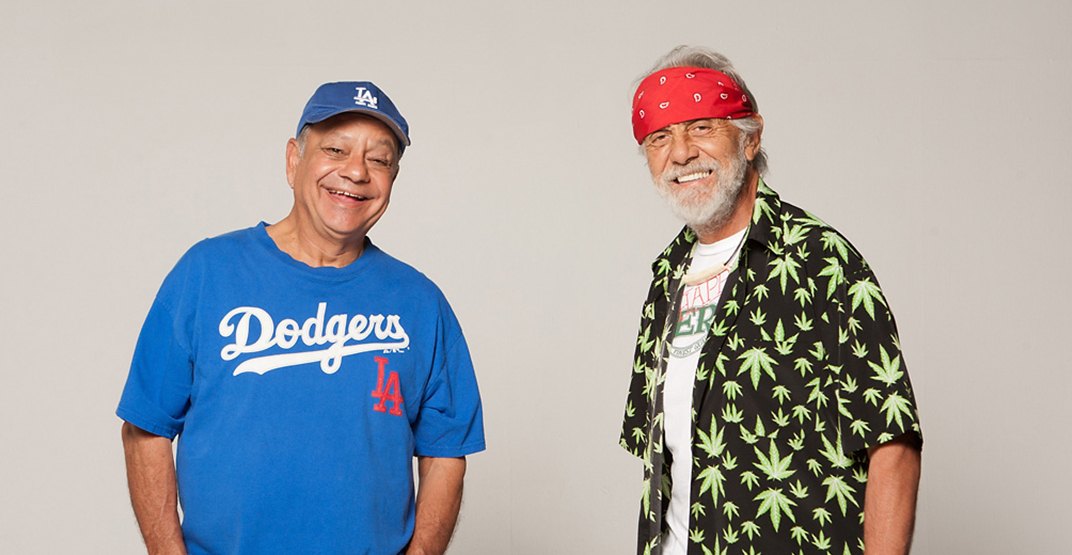 Cheech Marin and Tommy Chong have been entertaining fans for more than four decades and are ready to celebrate the recent updates to Canadian legislation with their newest tour, which is set to hit 11 markets across the country.

The iconic duo has defined an era with their hilariously irreverent, satirical, and counter-culture comedy routines. 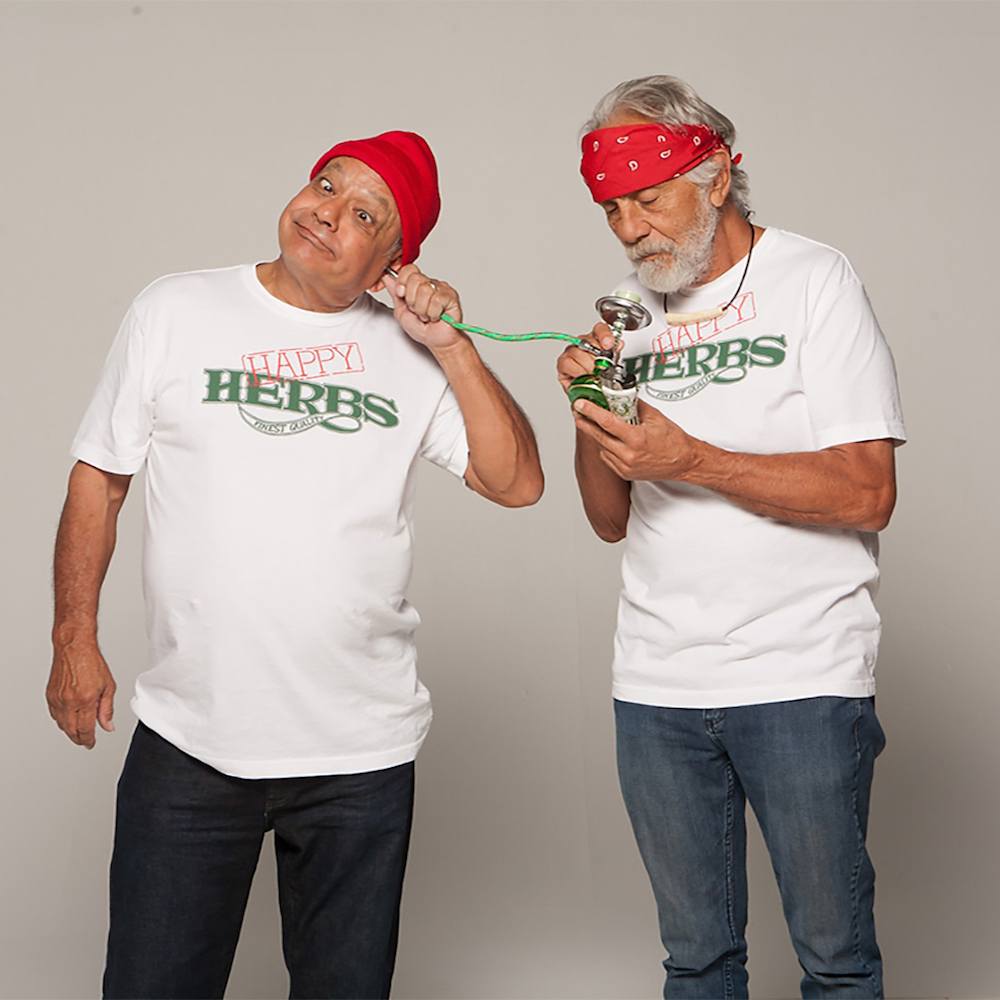 Marin is an actor, director, writer, musician, art collector, and humanitarian. He’s starred in films such as Born in East LA and Tin Cup and on televisions shows like Nash Bridges and Jane the Virgin.

Chong began his entertainment career as a musician in a Canadian-based rhythm and blues band before landing a gig with the “Vancouvers.” He has appeared in several films including National Lampoon’s Senior Trip and in television shows including That 70’s Show, Dharma & Greg, and The George Lopez Show.

They have released nine albums from 1972 to 1985 and have been nominated for four Grammy Awards, winning the Grammy Award for Best Comedy Album with their third album, Los Cochinos, released in 1973. The duo has continued on to co-write and co-star in a total of eight feature films together, all directed by Chong.