“You’re an Italian plumber from Brooklyn,” the casting directors said to Charles Martinet after he stumbled in last minute to a voice over audition.

His friend had told him to crash an audition to be the voice of a new live motion animated character Nintendo was developing for a trade show. Martinet wasn’t the type to crash auditions, but he went anyway.

The directors were already packing up their equipment when he arrived, but after some pleading, agreed to hear him. There was no script, Martinet was just told to freestyle in character and they’d tell him when to stop. Martinet’s original idea was to speak gruffly, but a last minute decision had him choose a higher pitch, a more friendly tone, just in case kids were in the audience.

“I heard action and then I just started with ‘Hello I’m a Mario, okie dokie let’s make a pizza pie together.’ and then I just lost myself in it,” he recalls in a phone interview from L.A. 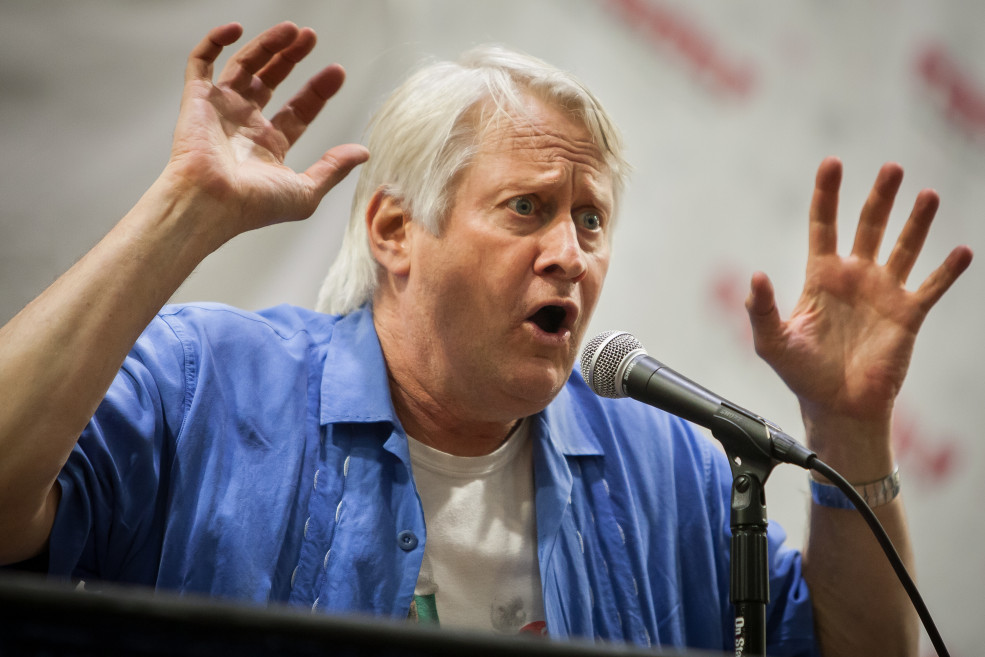 Thirty rambling minutes later, the camera out of tape, the producers finally cut Martinet off. “I thought that was the end of it, I really did,” he remembers. “And sure enough I got a phone call the next day saying ‘they love your voice.'”

He immediately boarded a plane for a costume fitting, and since that day in 1994, Charles Martinet has been the voice of Nintendo’s Mario, one of the most popular characters in video game history.

Martinet is one of dozens of geek culture celebrities coming to Calgary for this weekend’s Calgary Comic and Entertainment Expo.

The captain himself, William Shatner, and other Star Trek favourites will be beaming in to help ring in the 50th Anniversary of Star Trek. Other guests include stars from The Walking Dead, Orange is the New Black, Vikings, Doctor Who, Harry Potter, Star Wars, along with a number of animated voice actors, like Martinet.

Martinet’s enthusiasm for his career hasn’t waned in the two plus decades he’s been the only voice of Mario (and many other characters in the Mario gaming world).

“When you go to these places and you meet Mario fans and they say things like ‘I used to play with my dad and now I’m playing with my kids,’ you know that keeps the joy so alive. That and hearing [the Mario theme] in my mind makes me smile, makes me laugh, and brings me so much joy.” 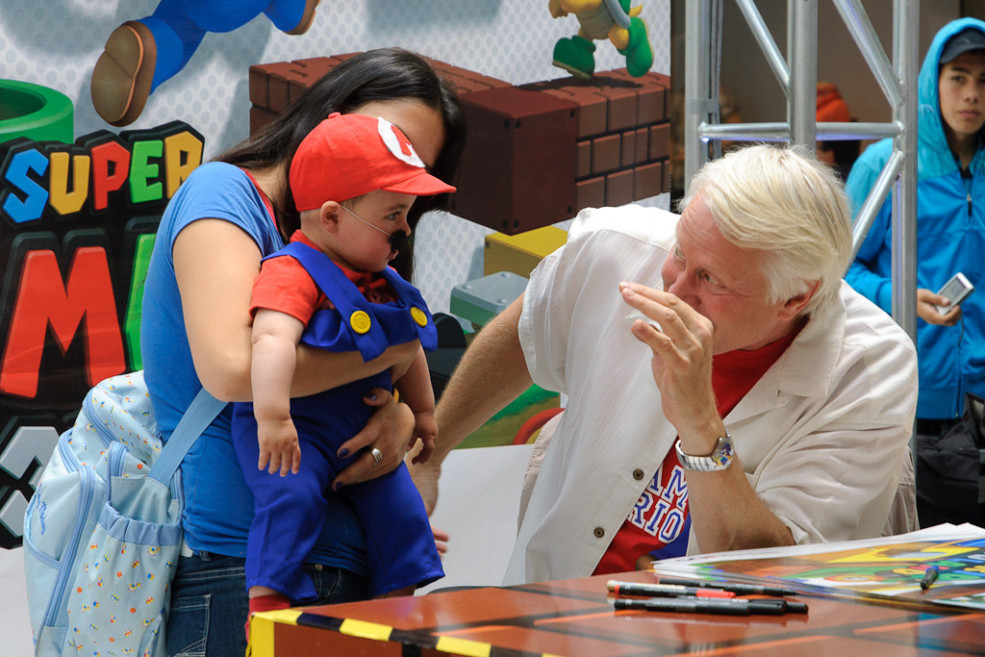 The 60-year-old American actor has appeared in more than 100 video game titles, mostly voicing Mario characters, but also appearing in Star Wars, and Lord of the Rings video games.

Martinet will be on stage at the Calgary Comic and Entertainment Expo in the Boyce Theatre on Saturday at 11:45 a.m. talking about his career as Mario in a spotlight session.

Expect it to be gushing with positivity and dream fulfillment. Just like the audition where Martinet chose a light hearted positive spin for Mario, so he is in everyday life.

“You know, life is a video game,” he beams, almost laughing with glee. “You wake up in the morning, you decide the character you’re going to be, you live responding to the challenges presented to that character, and before you know it you’ve created your own destiny, your own game, your own life. So choose your character wisely, have fun, and just have a magnificent time.”