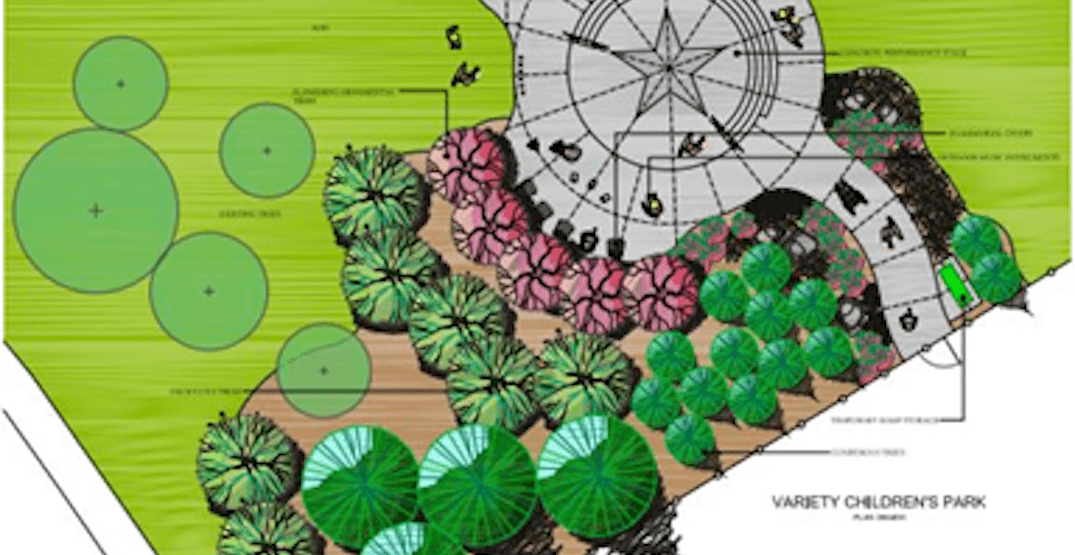 Rendering of the garden (quinterralegacygarden.com)

The Quinterra Legacy Garden Group is hosting a ceremony to officially launch their one-of-kind garden in Calgary, commemorating the deaths of five young Albertans who were murdered in 2014.

Family and friends of the victims came together to create the group. Their mission is to “provide a peaceful, contemplative and vibrant outdoor space for Calgarians to reflect, heal and remember,” the Quinterra Legacy Group wrote in a press release.

Lawrence Hong, Josh Hunter, Kaitlan (Kaiti) Perras, Jordan Segura, and Zackariah Rathwell lost their lives in Brentwood, Calgary at an end-of-semester party. They were stabbed to death by Matthew de Grood, who was not found to be guilty due to a mental disorder he was suffering from.

The ceremony marks the official launch of the project, taking place at South Glenmore Park on Wednesday, June 12 at 11 am.

People are invited to listen to speakers Mayor Naheed Nenshi, Bruce Starlight of the Tsuut’ina Nation, and representatives of the Quinterra Legacy Garden Group.

There will be light refreshments and music courtesy of some musicians from the Mount Royal Conservatory.

The group has raised almost $250,000 to date for the construction of the park. The ultimate goal is to reach $750,000 and are inviting people to continue donating on their website.

Where: South Glenmore Park — located at 90 Avenue and 24 Street SW

When: Wednesday, June 11, 2019
Time: 11 am
Admission: Free
Parking: Available at the Children’s Variety Park lot, located at that intersection