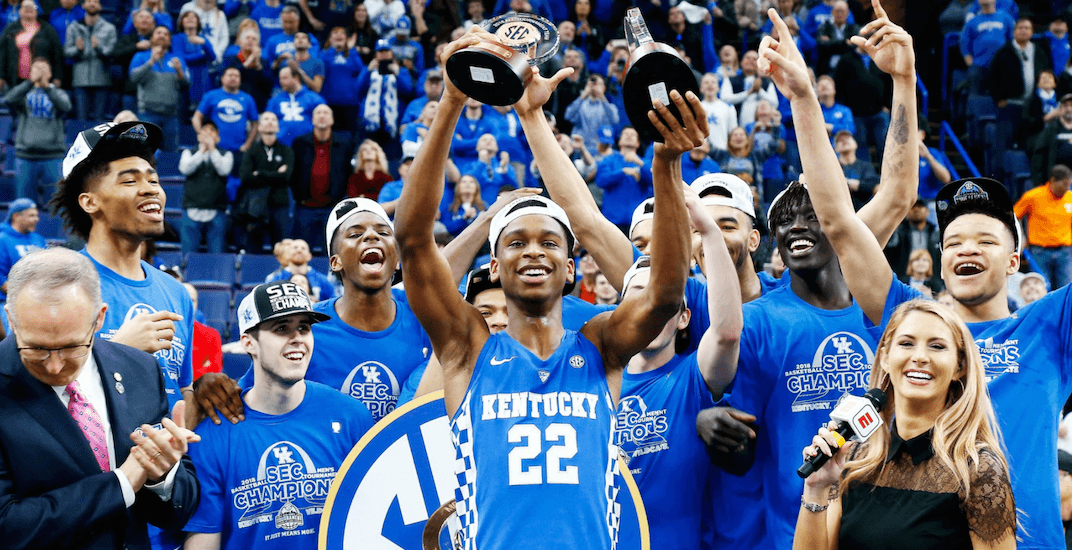 It might be too late to fill out a bracket, but Canadian basketball fans who still want someone to cheer for amongst the March Madness have options.

There are 18 Canadians playing in this year’s NCAA Tournament that basketball fans from the Great White North can get behind.

Hamilton’s Shai Gilgeous-Alexander is your best bet if your looking for a homegrown hero. Currently playing for the fifth seeded Kentucky Wildcats and having just won the Southeast Conference Tournament Most Valuable Player honours, Gilgeous-Alexander is averaging 13.4 points and 33.2 minutes per game this season.

Emmanuel Akot of the No. 4 seed Arizona Wildcats might be Canada’s best bet to lift the trophy in April. If he does that, he’ll become just the seventh Canadian – and the first since 2012 – to play on a national champion. 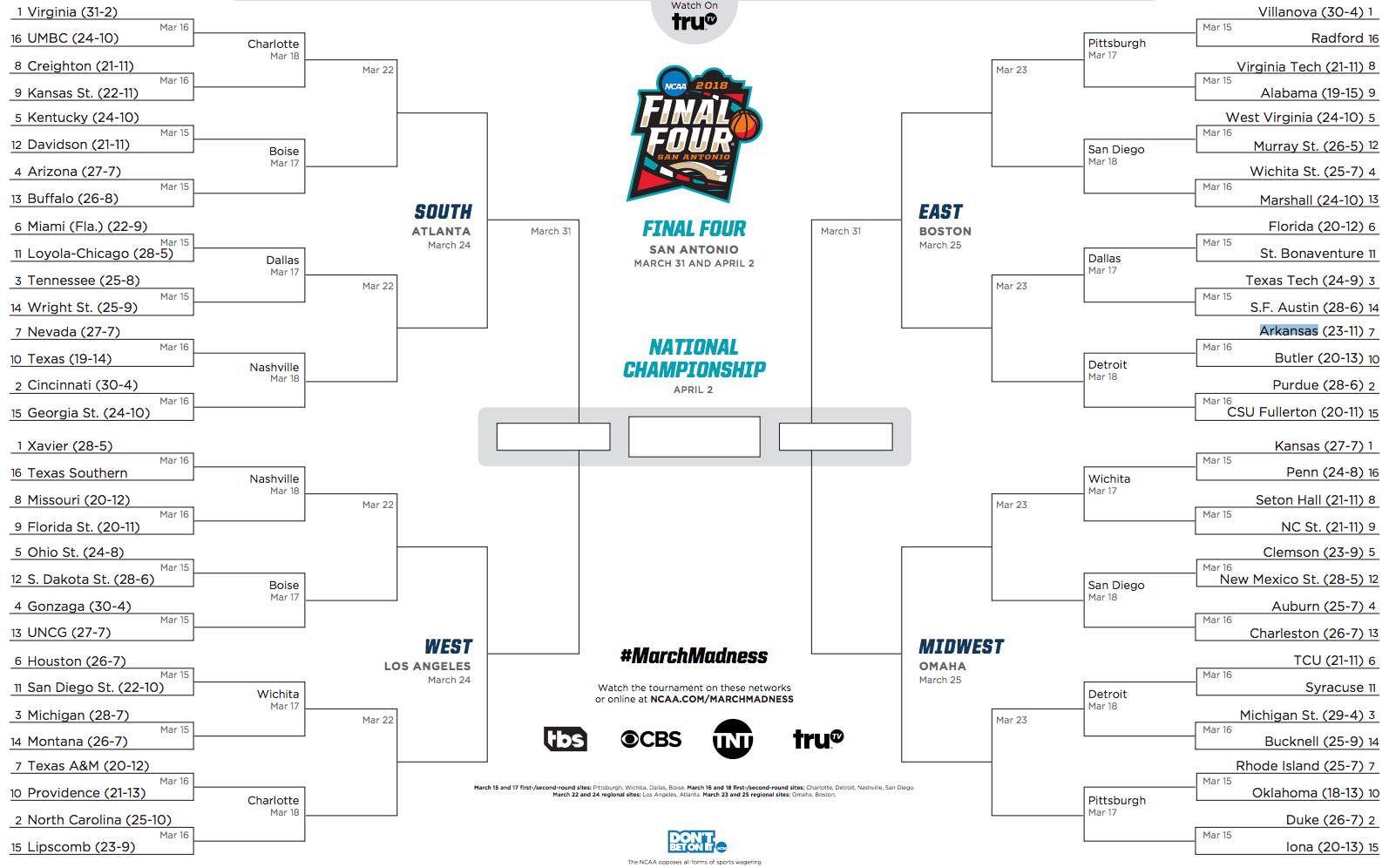 Here’s the full list of Canadians in the tournament this year: