On Thursday, October 22 the Canadian Women’s Foundation held its Annual Breakfast in Calgary. The Foundation’s breakfast raised over $281,000 to help women and girls in Canada move out of violence, out of poverty and into confidence.

The keynote speaker this year was professional comedian and actress, Maysoon Zayid who is an out spoken advocate for the disabled. During the breakfast Zayid delivered a powerful message about equality, living with a disability and the effects of cyberbullying.

Since 1994, the breakfast has been known to attract some of North America’s most dynamic speakers and this year was no exception. 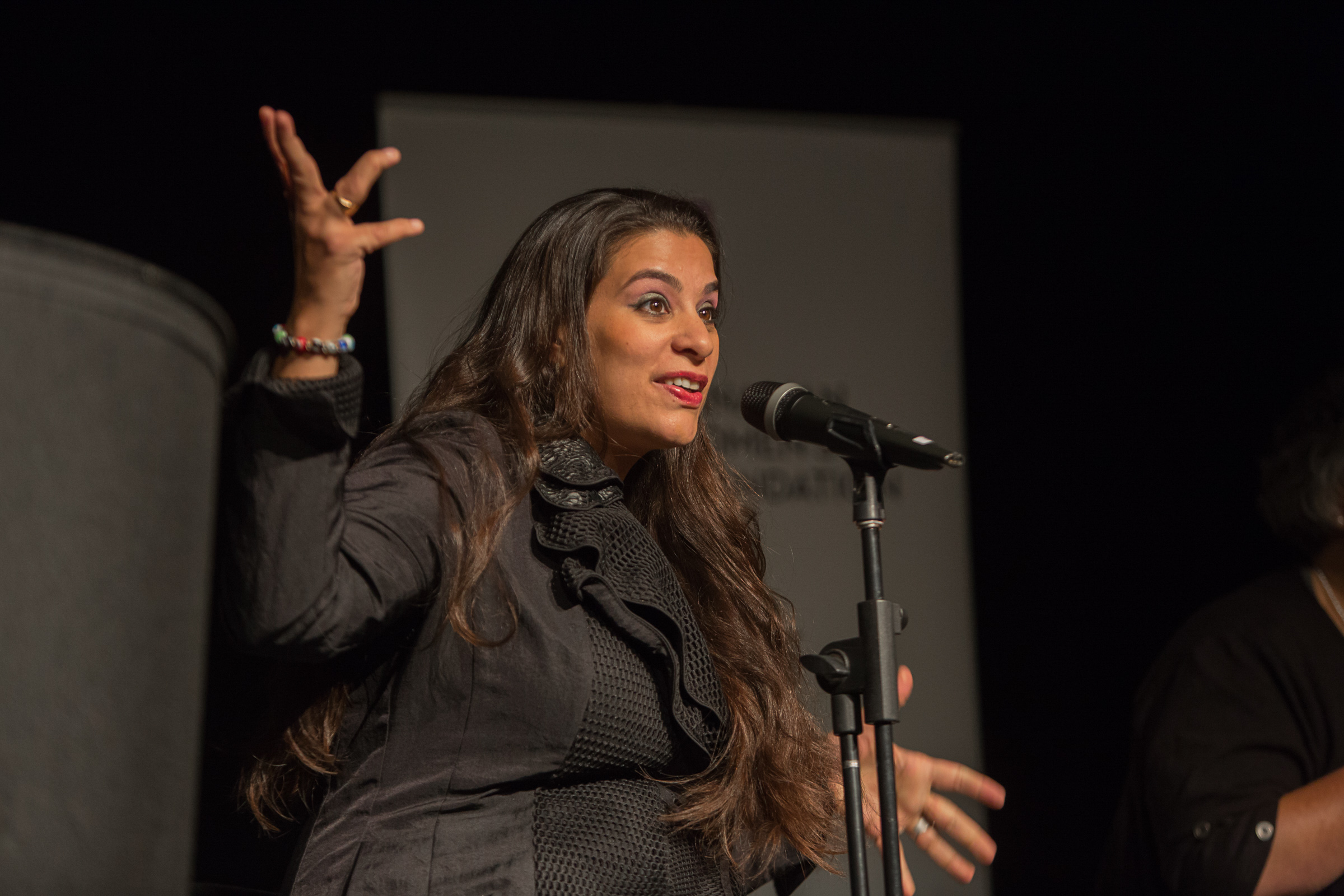