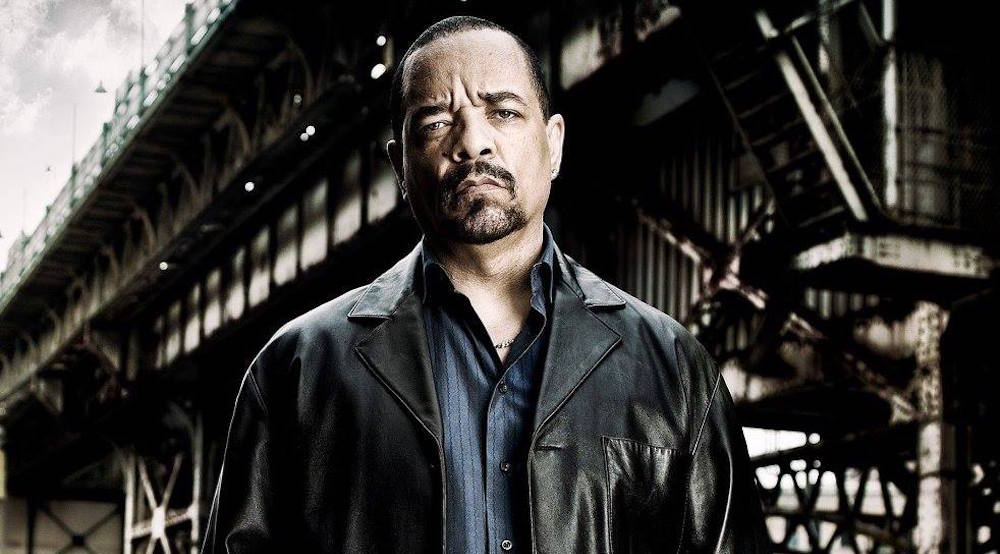 This year ICP has partnered with Calgary-based promotion company, True Rhythm, to bring a Juggalo Weekend to Canada for the first time.

Juggalo is a name given to fans of the group Insane Clown Posse or any other Psychopathic Records hip hop group. Juggalos have developed their own idioms, slang and characteristics all over the world.

In February, rapper Ice-T released a video announcing the Calgary dates, April 7 and 8.