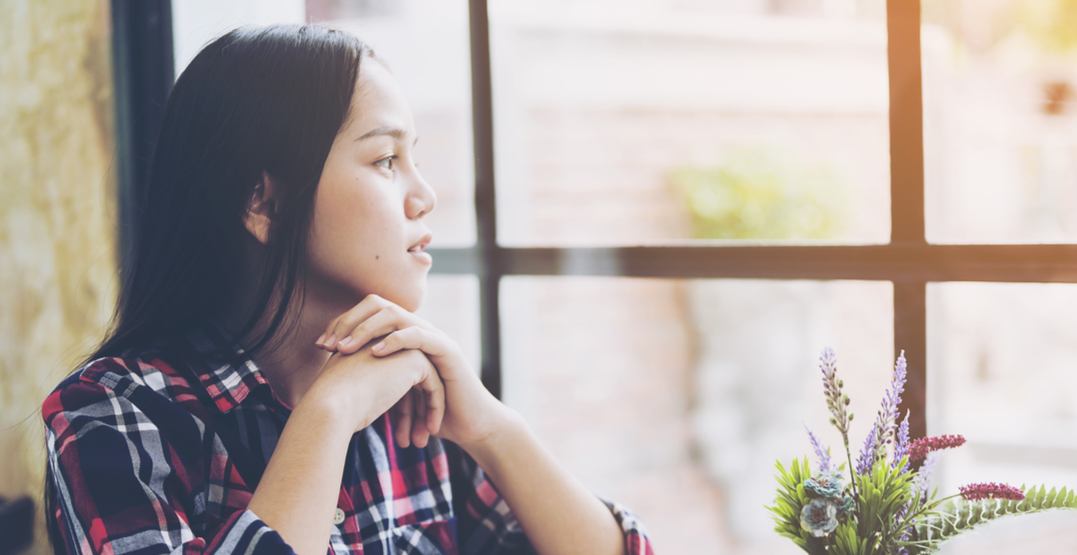 Canadian households are in more debt as a proportion of GDP than any other country in world, according to new rankings by the the OECD.

The debt data comes from a special chapter pre-release of a new report by the Organization for Economic Cooperation and Development.

Resilience in a Time of High Debt examines indebtedness of households and non-financial corporations in many advanced and emerging market economies.

Researchers found that in the fourth quarter of 2016, Canada’s consumer debt level was equal to just over 100% of the country’s Gross Domestic Product (GDP).

Canada, labelled as an “advanced economy”, is closely followed by South Korea, the UK, the USA, Malaysia, and Thailand.

However, all of their household debt ratios are less than 100% of each country’s GDP. 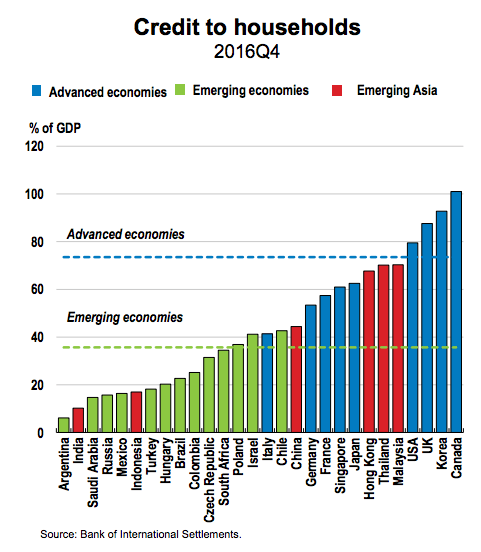 Overall, the OECD found private debt globally is at historically high levels, with household debt linked to an upsurge in home prices in some advanced and emerging economies.

Catherine L. Mann, Chief Economist and Head of the Economics Department, and Filippo Gori, Economist, Macroeconomic Policy Division, published a blogpost about it.

“Some OECD countries that have experienced the strongest increases in household debt since the crisis have also the steepest rise in house prices,” they said.

“A number of advanced economies have experienced worrying increases in house prices in recent years.”

“While finance is needed to support economic activity and innovation, it can increase risks, lower growth, and raise inequality in the longer term.”

Sounds familiar to us.