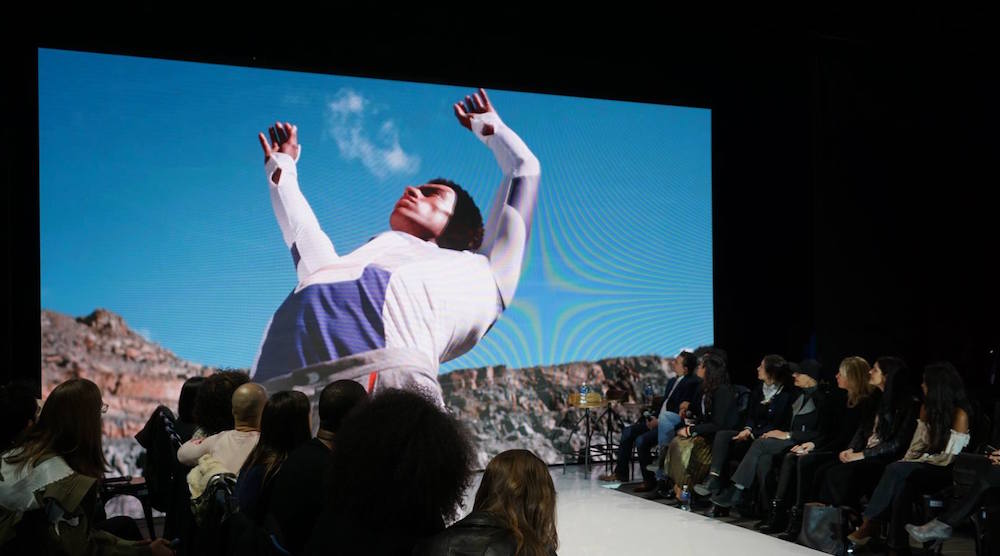 In 2016 the Canadian Fashion Film Festival (CANIFF) made its debut right here in Calgary, putting Canada on the map in the genre of fashion film. Excitingly enough, Calgary is getting the sincere opportunity to host the awards for the second year in a row.

“CANIFFF is thrilled and delighted to welcome a diverse array of national and international filmmakers to Calgary for the second year in a row, as we celebrate Fashion Film in Canada and around the world,” said Co-Founder of CANIFFF, Katrina Olson-Mottahed, .

As traditional advertising is reinvented, branded content is filling our phones and the world around us, allowing brands to engage with their consumers on a much more personal level. As a result, Fashion Film is completely changing the way that we view fashion, as it is one of the fastest growing mediums in the world of marketing and advertising.

On May 27 and 28, downtown Calgary will be taken over by CANIFF with a packed schedule of screenings, awards and parties for those love and appreciate the genre of fashion film. The festival aims to create a platform to celebrate and recognize established and emerging artists within the genre, and give them the opportunity to showcase their freshest, creative work.

Although it may not be fully established within the industry yet, there is definitely no shortage of content being produced within the genre. This year the festival garnered a whopping 309 film submissions from 34 countries, for a total of 29 nominations for 3 prestigious awards.

The festival will begin on Saturday, May 27 with a special screening produced by Fashion Film Consultant by Niccolo Montanari happening at the La Germaine Hotel. Later on, guests can expect a curated screening of Nick Knight’s History of Fashion Film, followed by a panel discussion With Niccolo, Montanari, Raquel Couceiro, the Head of Fashion Film at SHOWStudio and Andy Lee from the London College of Fashion School of Media, on the future of Fashion Film.

Afterward, attendees can then expect to head to the famous CANIFFF pink carpet, where the Awards Screening will be held and the after party will commence. There will also be a fantastic performance by The Command Sisters, an award-winning musical duo who was born and raised right here in Alberta!

On Sunday, the screening will be taking place at the Globe Cinema and guests will get the opportunity to see a screening of CANIFFF Officially Selected Fashion Films and Made 2 Measure’s, Slim Aarons: The High Life, a documentary that details the life and work of the iconic photographer.