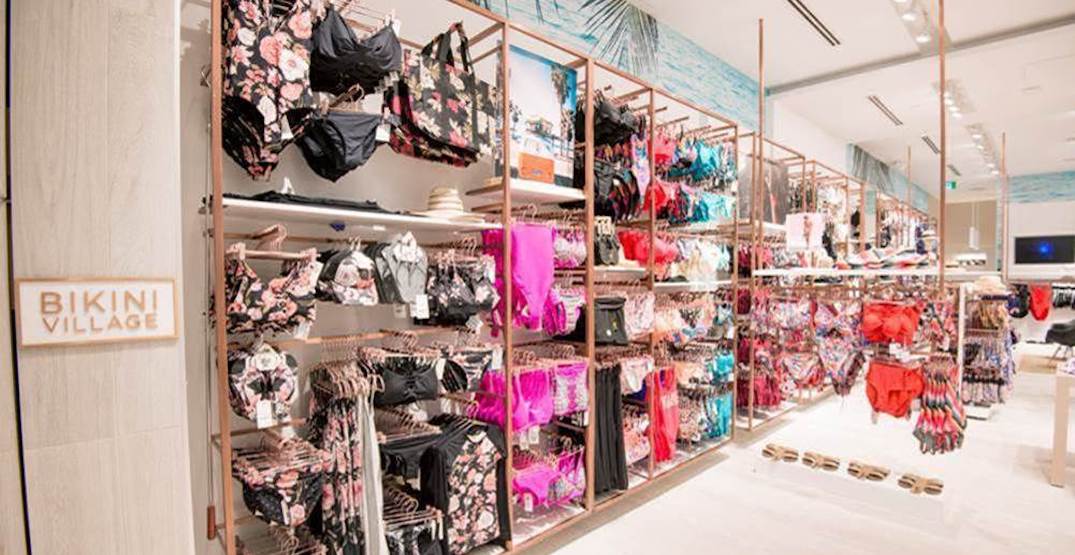 The largest swimwear retailer in the country just got a little bigger.

Bikini Village just announced its plans to expand to three stores in the Calgary area, with a new store opening each month from now until October.

The first of the three locations opened today at Chinook Centre, with 1,876 sq. ft. of retail space inspired by cabanas, according to a release from Bikini Village. 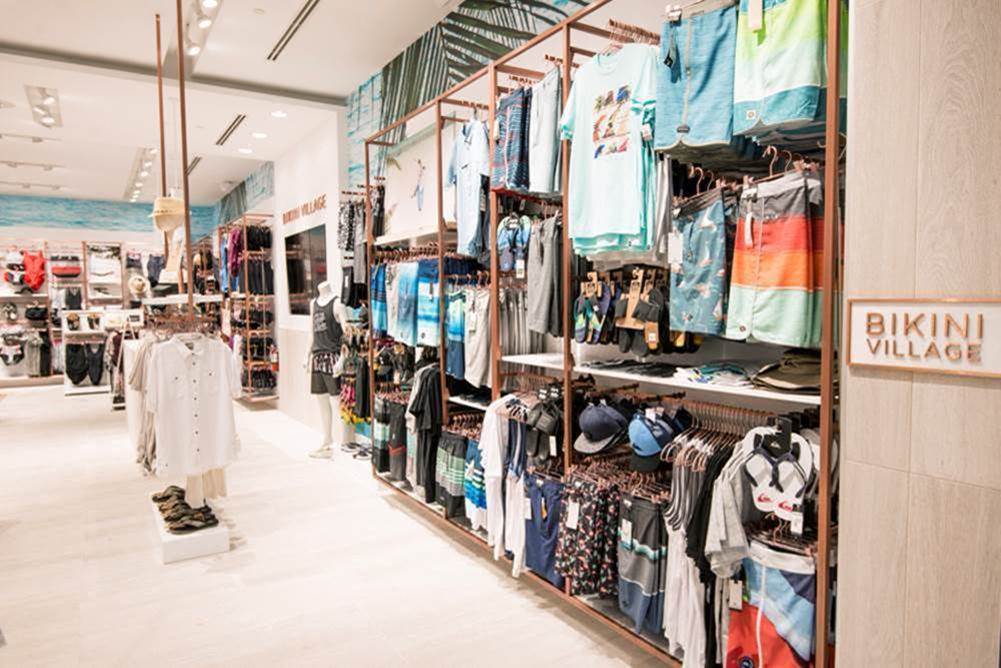 To celebrate the grand opening, the store will be offering a storewide 10% discount for the entire first weekend, and the doors open at 5 pm today.

“Our new Calgary locations strengthen our presence in one of the strongest retail markets in Canada,”said Roméo Di Liello-Roberge, General Manager with Bikini Village.

“The stores ideally complement our e-commerce business, maximizing choice and convenience for our customers here … Expanding our online offering into a physical location allows us to serve customers who may prefer to take advantage of the selection and expertise we offer in store.” 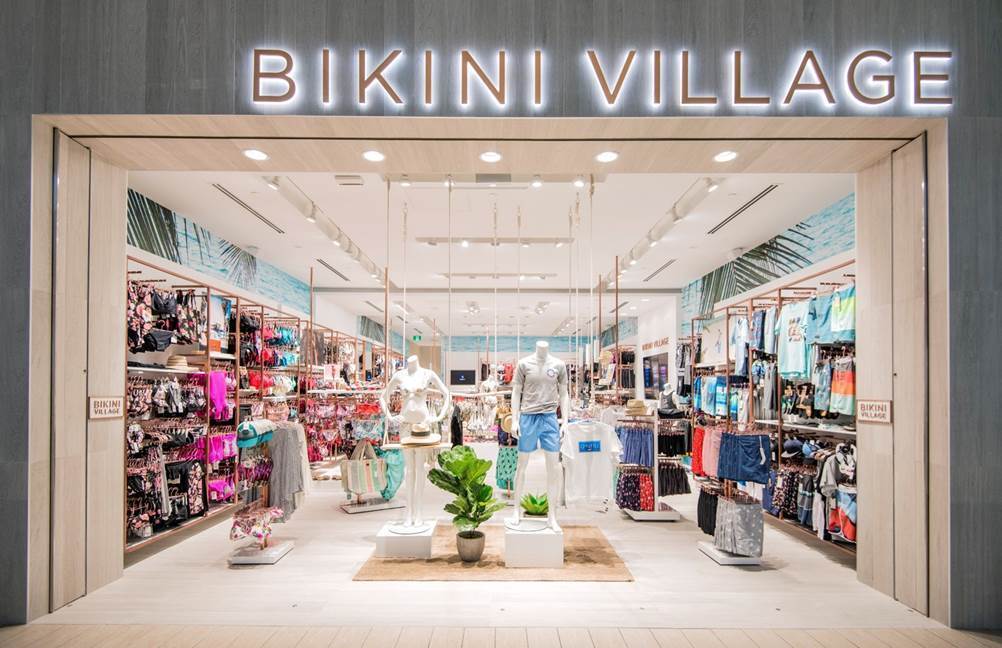 The company was founded in 1978 and has since opened 59 stores across Canada — meaning that Calgary’s other two soon-to-open locations at Market Mall and CrossIron Mills will be stores number 60 and 61. It was acquired by Boutique La Vie en Rose Inc. in 2015 and has an extensive e-commerce site.

Bikini Village’s Chinook Centre location can be found on the second-floor, southeast portion of the mall beside the Tommy Bahama and across from Guess.