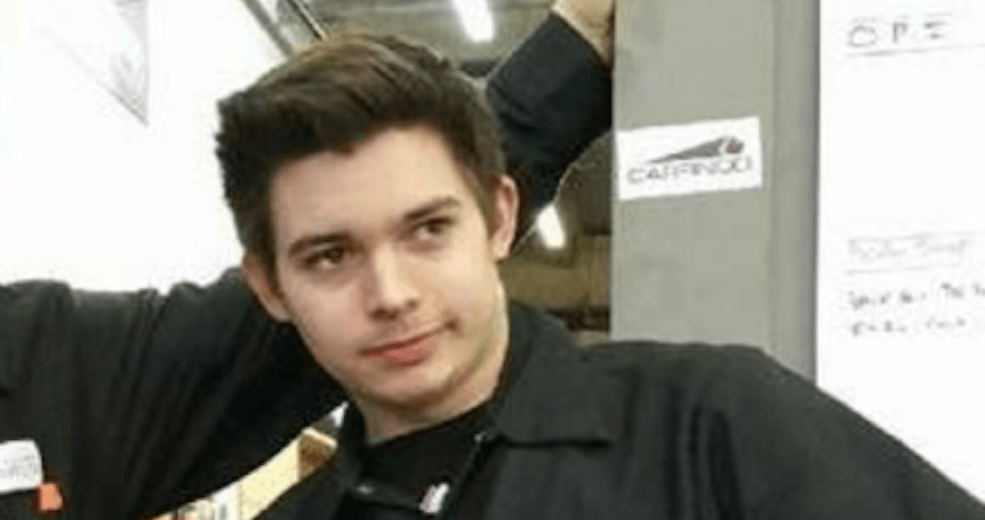 In 2014, CPS charged Krause in connection with the attempted murder of a 33-year-old victim that had been shot multiple times in the torso on New Year’s Eve in 2013.

Krause is a 5’7″ tall white man with a slim build. He has brown hair and brown eyes and was last seen wearing black pants, a black nylon zip-up jacket and was carrying a backpack.

He is not believed to still be in the Calgary area, but the distance and direction of travel is unknown at this time. 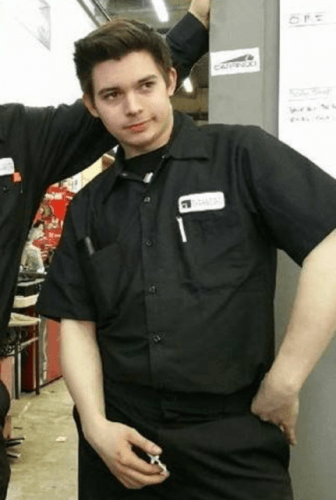