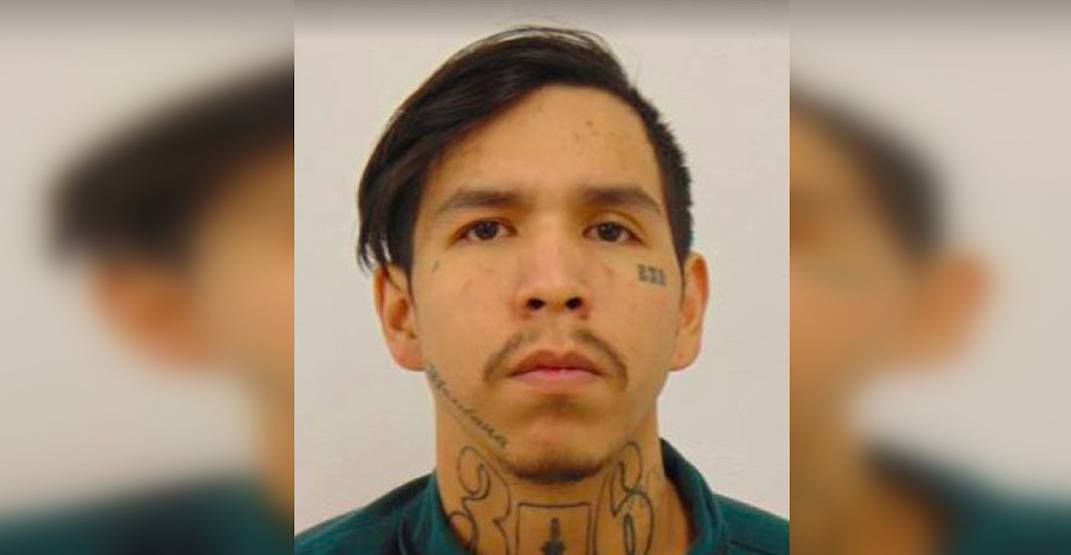 The Calgary Police Service has issued a Canada-wide warrant for the arrest of a man serving a sentence at a halfway house in Calgary.

The man, 24-year-old Vernon Pelletier, was transported to the house on May 31 to serve out the rest of his sentence, which stems from a manslaughter conviction in 2012.

The house is located on the 400 block of 9th Avenue SE. 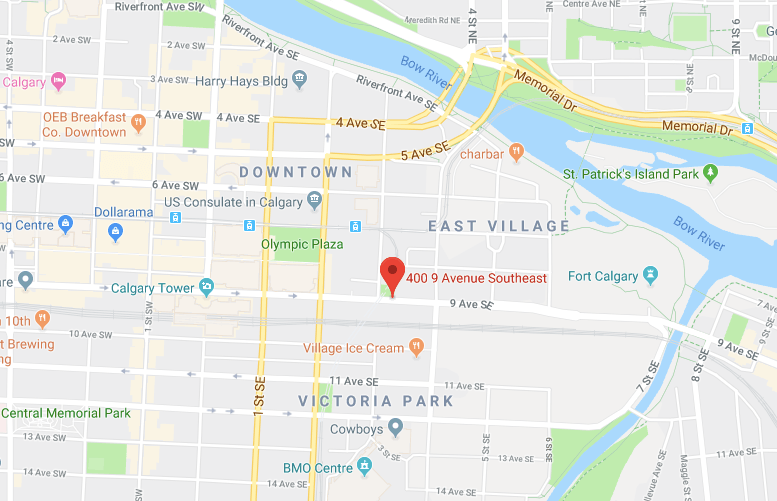 The area where the halfway house is located (Google Maps)

Pelletier left the house on Monday, June 3 and has not been seen since, according to the CPS release.

He is described by police as 6′ tall, around 160 lbs, with black hair and brown eyes.

Anyone who knows of his whereabouts is asked to contact the Calgary Police Service by calling 403-266-1234 or by leaving an anonymous tip through Crimes Stoppers by calling 1-800-222-8477 or by visiting their website. 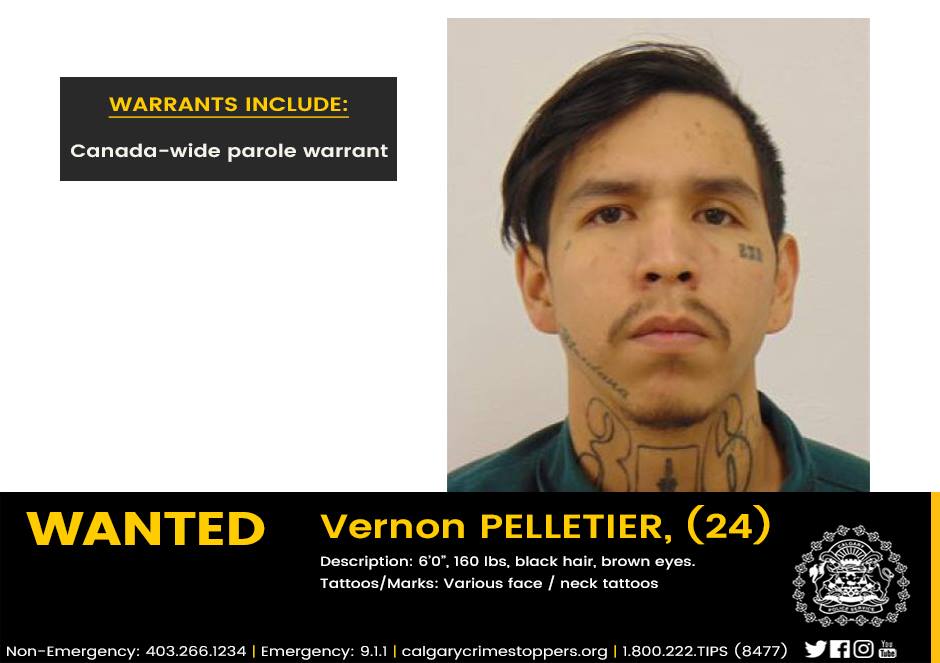