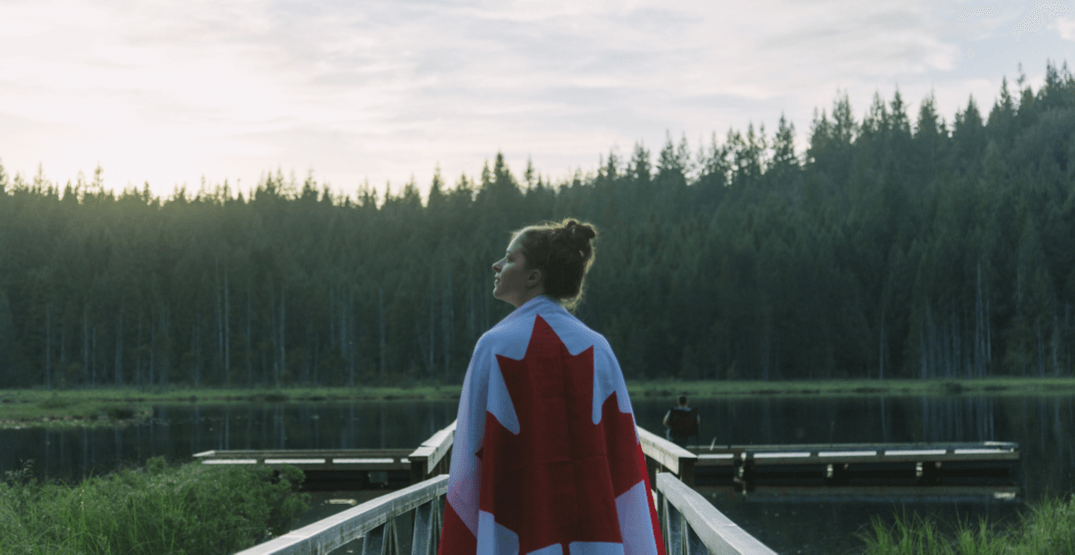 This is according to the latest study conducted by US News & World Report in partnership with Y&R’s BAV and Wharton. The report down 80 countries’ overall rankings based “on 75 different metrics.”

Canada also ranked as the third best country in the world and the first for quality of life.