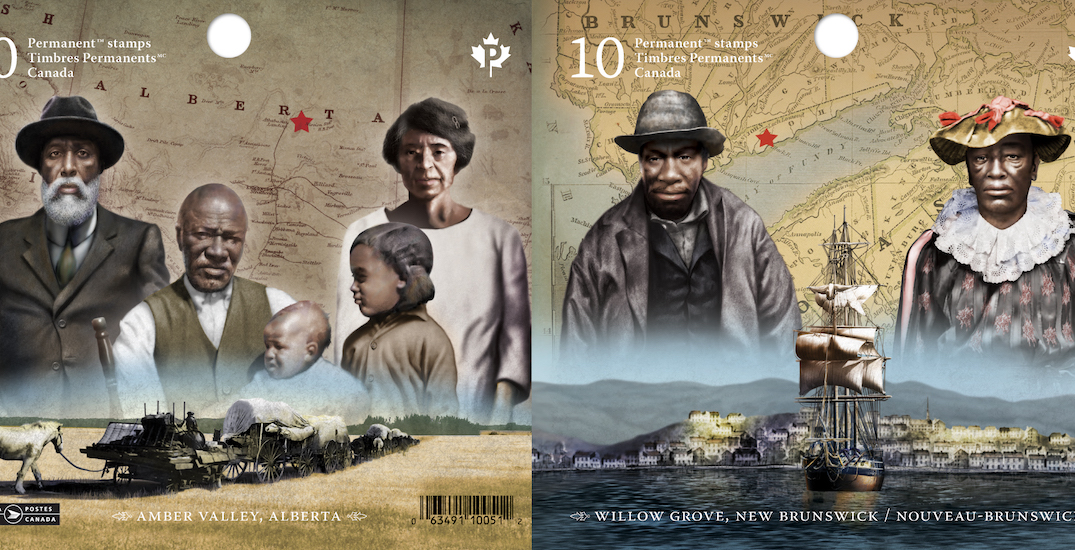 Canada Post has created commemorative stamps as part of its Black History Month series, which honours the struggle and strength of two Black Canadian settlements.

In 1817 Black refugees founded Willow Grove, New Brunswick, to escape slavery in the American South. In 1910, Black settlers founded Amber Valley, Alberta, from the United States to escape slavery over 200 years ago. Both settlements are now featured as part of Canada Post’s series. 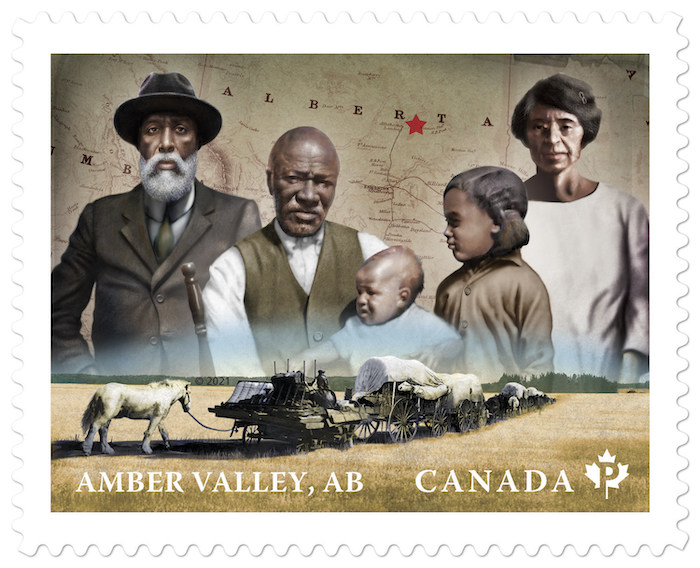 “The Black settlers who founded Amber Valley around 1910 had journeyed from the American south to escape escalating violence and segregation laws,” shared Canada Post in a news release.

“Seeking a better life for their families, they carved a living from the dense bush and muskeg but continued to endure ongoing racial discrimination, including government measures that prevented other people of African descent from settling in Canada. The residents, however, were determined to succeed, and the community they built flourished.” 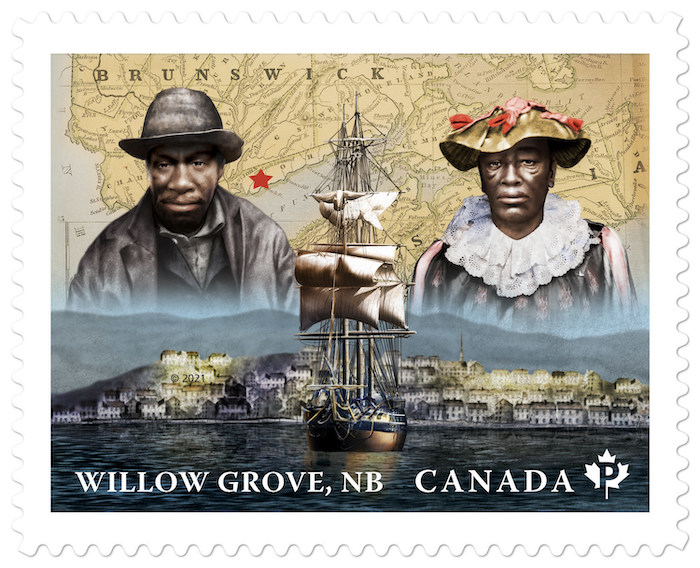 “Willow Grove was founded in 1817 by Black refugees. Most had been enslaved African Americans who were offered their freedom and land in exchange for supporting the British in the War of 1812. They were issued licenses to live on land that turned out to be of poor farming quality and received little assistance,” said Canada Post.

“When they tried to support themselves temporarily in nearby Saint John, they were met with racist restrictions. But the residents fought for their rights and formed a thriving community.” 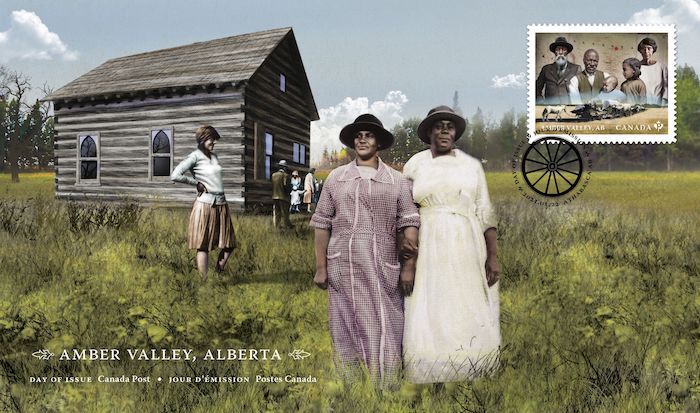 Both communities experienced hardships and triumphs, serving as “stepping stones for the success of future generations of Black Canadians,” shared the Canadian mail company.

The stamps were designed by Lara Minja of Lime Design Inc. and illustrated by Rick Jacobson. The design, which features illustrations based on archival photos of community members and maps, shows the location of each settlement and images of the different methods of transportation that carried the pioneers to their new life in the country.