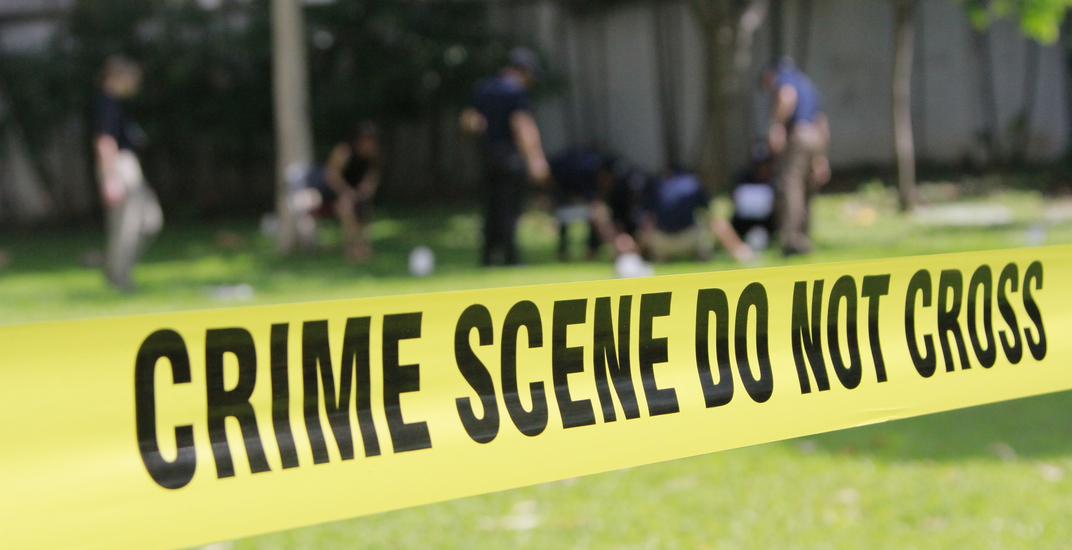 Canada isn’t known for being a country filled with danger. On the contrary, it’s often regarded as being one of the safest countries in the world.

According to Maclean’s annual ‘Most Dangerous places in Canada‘ report, North Battleford, Saskatchewan, is the most dangerous place in the country.

The report analyzed 229 cities and communities in Canada from coast to coast.

The report revealed that British Columbia and Manitoba are home to three of the top 10 most dangerous places in the country, followed by Saskatchewan and Alberta with two. 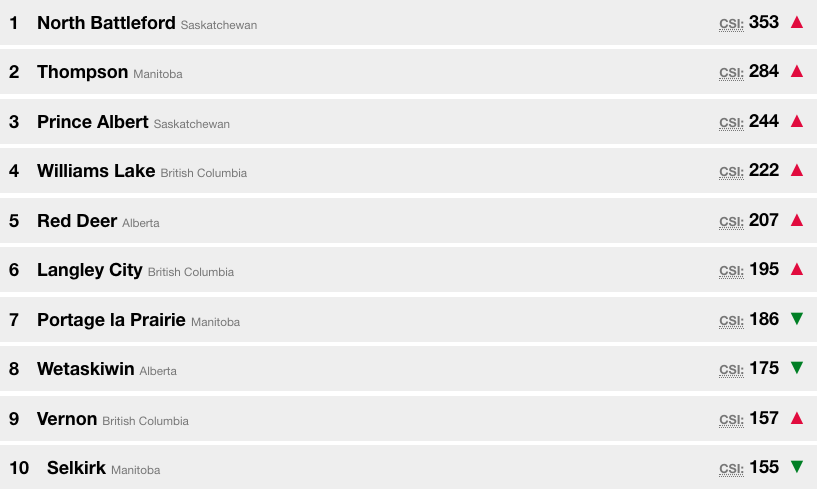 As for Canada’s larger cities, Vancouver’s crime rate has increased from the prior year, and now sits at 35th on the chart with a CSI score of 114.

Finally, despite seeing its crime rate rise from the prior year, Toronto is ranked 124th, with a CSI score of 59.