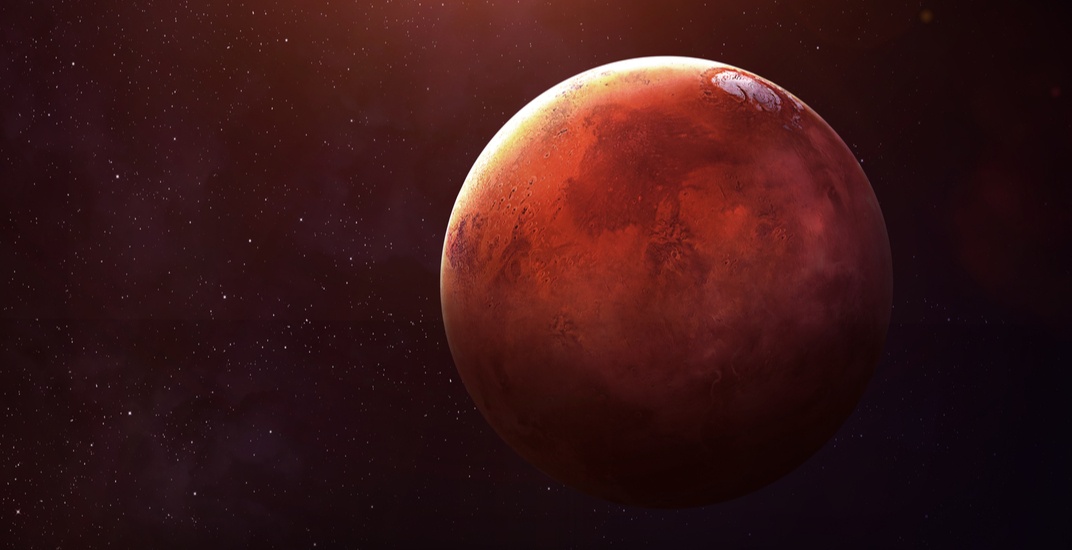 According to NASA, in 2003, the Red Planet made its closest approach to Earth in 60,000  years when it was roughly 55.8 million kilometres from Earth. It won’t come that close again until 2287. 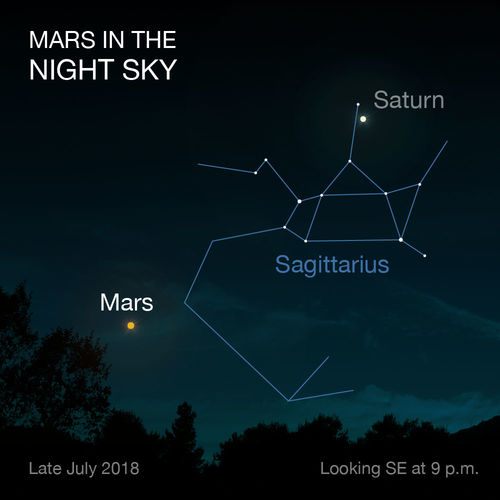 On the 27, the Red Planet will begin to rise around 9:30 pm in the southeast and should appear roughly five times brighter.

On the 31, Mars will reach its highest point around midnight, and will be visible roughly 35 degrees above the southern horizon, or one-third of the distance between the horizon and overhead. 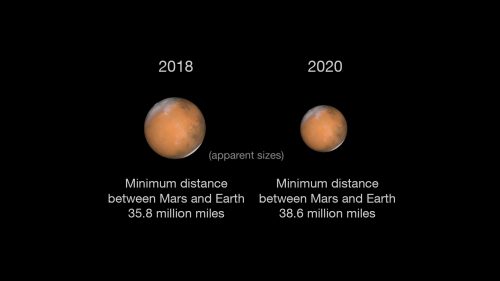