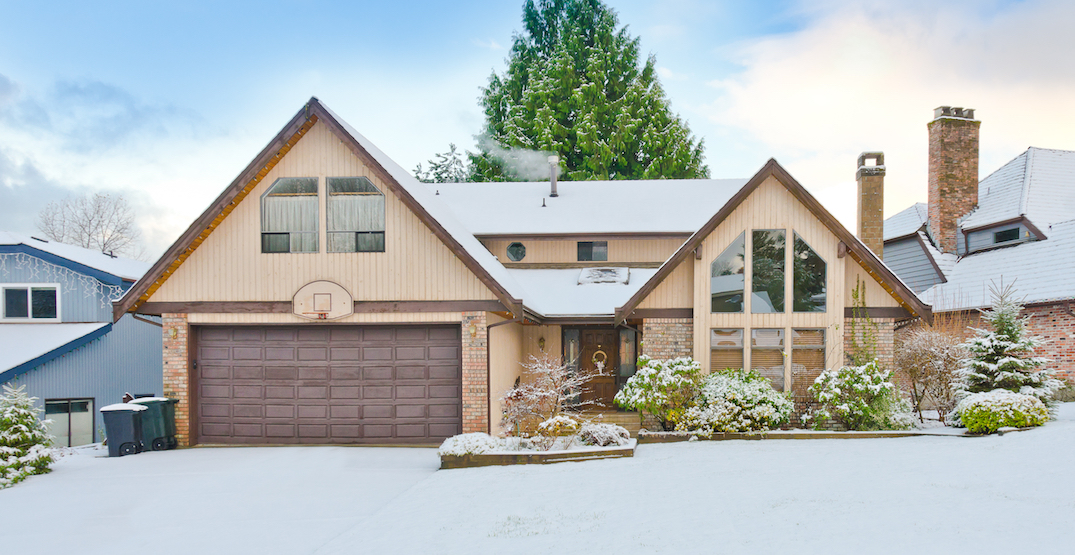 A new report is urging Canada to consider a luxury tax on homes valued at over $1 million as a means to rein in surging real estate prices.

Home prices across Canada have skyrocketed over the past year, with month after month of record-breaking sales. On Wednesday, non-profit advocate group Generation Squeeze released a report, funded by the Canada Housing and Mortgage Corporation, and in it they recommended an annual surtax on all homes valued over $1 million. According to the report, homes at this price point make up just 9% of all homes, or 1,362,789 households, in Canada.

“The proposed annual surtax will reduce the tax shelter that incentivizes Canadians to rely more on rising home prices as a strategy for savings and wealth accumulation than they otherwise would,” the report reads.

“Reducing the tax shelter will disrupt feedback loops that fuel rising home prices. This would slow the escalation of home prices and improve affordability; reduce inequalities, including between renters/owners and younger/older Canadians; and attract savings and credit towards economic activity outside of the housing sector, which may produce more jobs and innovation than is often found in real estate.”

“Government could use revenue collected from the surtax to provide benefits to renters, such as portable housing benefits,” the report says.

Generation Squeeze, who compiled the report with input from 80 experts, recommends that the tax be deferrable, meaning it would not need to be paid until the home is sold or the property is inherited. This would address any issues arising from individuals with limited income or whose home value is beyond their own wealth.

Under current tax laws, home sales are exempt from capital gains taxes if the home is the seller’s principal residence. To date, Canada’s federal government has expressed no interest in creating an additional tax on primary residences.

The report outlines a number of other recommendations, including asking Statistics Canada to report on the influence of monetary policy on the growing gap between home prices and earnings. It also recommends the purchase of low-density housing to be converted into permanent affordable rental units, as well as the creation of a new savings bond to encourage investors to build more affordable housing.