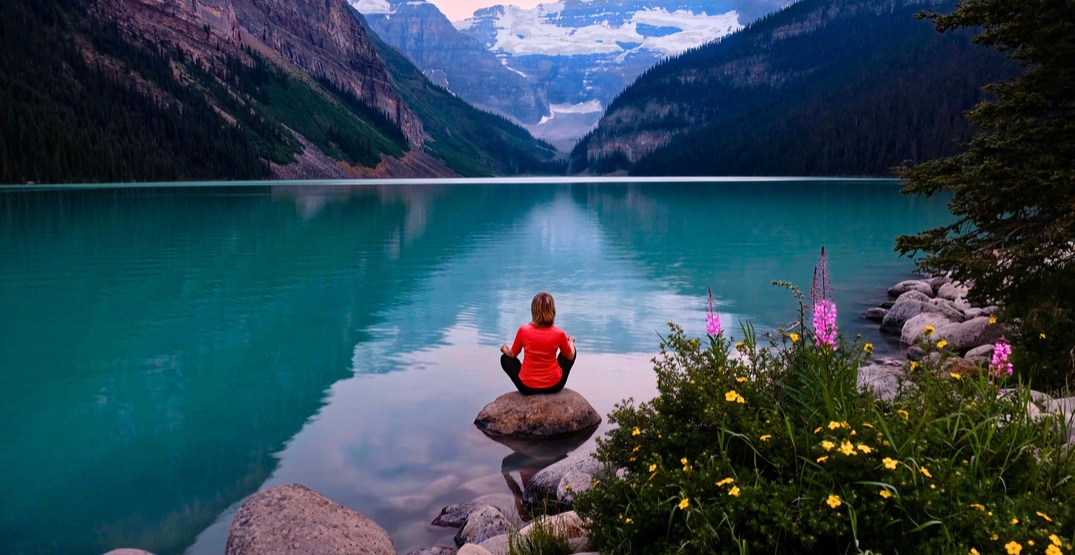 In case the abundance of green juice and boutique fitness classes on every corner weren’t evidence enough, a new report has concluded that Canada is the healthiest country in the world.

Data was pulled from the World Heath Organization, the United Nations and the World Happiness Report.

This ranking doesn’t just focus on economical status, instead looking at how healthy, happy, and successful humans are in their environment. While Canada has landed the #1 spot, the runner up spots are dominated by smaller countries with emerging economies.

“While rich countries tend to lead, many emerging economies score more highly than some advanced nations. This is down to huge increases in life expectancy in these countries in recent years,” Richard Davies, a co-author of the Global Wellness Index, told Bloomberg.

The top 25 countries on the Global Wellness Index are as follows:

The US ranked #37, and the lowest ranking countries on the list were Ukraine, Egypt, Iraq and finally South Africa.

“The low scores for countries like South Africa — an economy lauded for its growth rate in the 2000s — shows that simply ranking an economy based on traditional economic metrics like GDP alone can miss important parts of the story when it comes to the well-being of a nation,” said Davies.