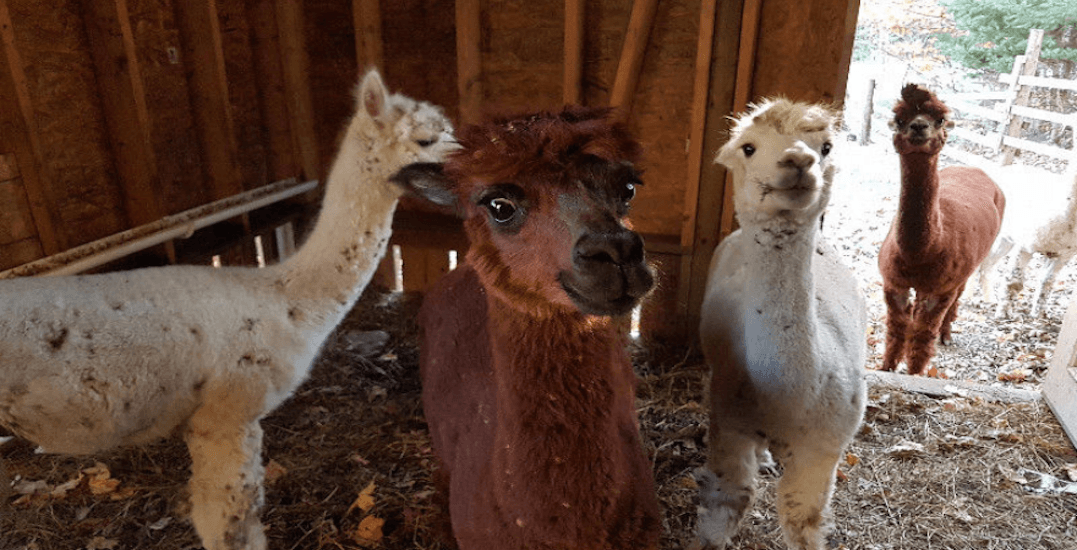 Perhaps a nice dinner out, some new clothes, or maybe some concert tickets.

But you don’t really need any of that. What you need is a herd of alpacas. And this can be yours for a mere $250.

A hobby farmer by the name of Mike Caldwell from Denholm, Que., a half-hour drive north of Gatineau, has recently put his adorable herd of alpacas up for sale on Kijiji.

He’s selling the herd simply due to the fact that the fence on his property won’t keep two of the alpacas from wandering the street.

You see, alpacas are very curious animals, so you can’t really blame them for wandering off. 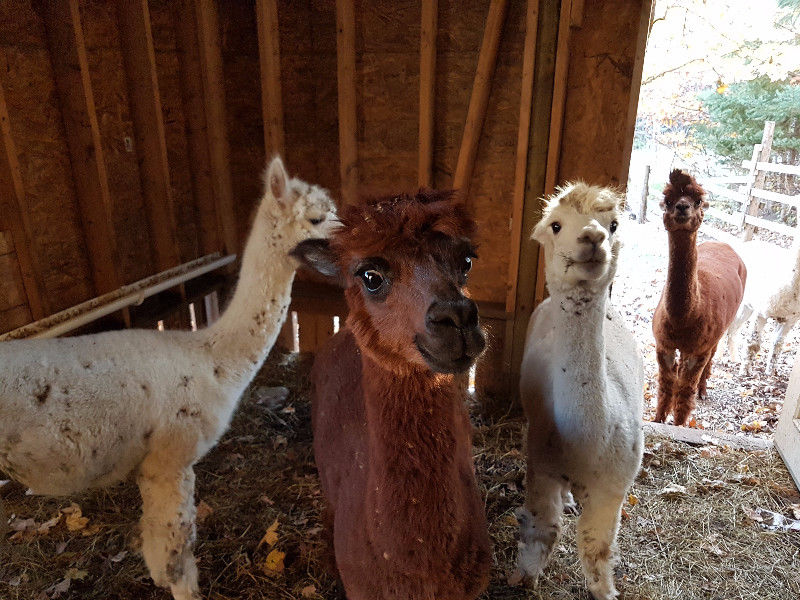 The herd has tons of character and consists of Rocky who is full of mischief, his sister Snowflake who is super curious, super sweet Stormy, Llucy who is the eldest of the group, J-Lo who is quite shy, and 10-year-old Vinny. 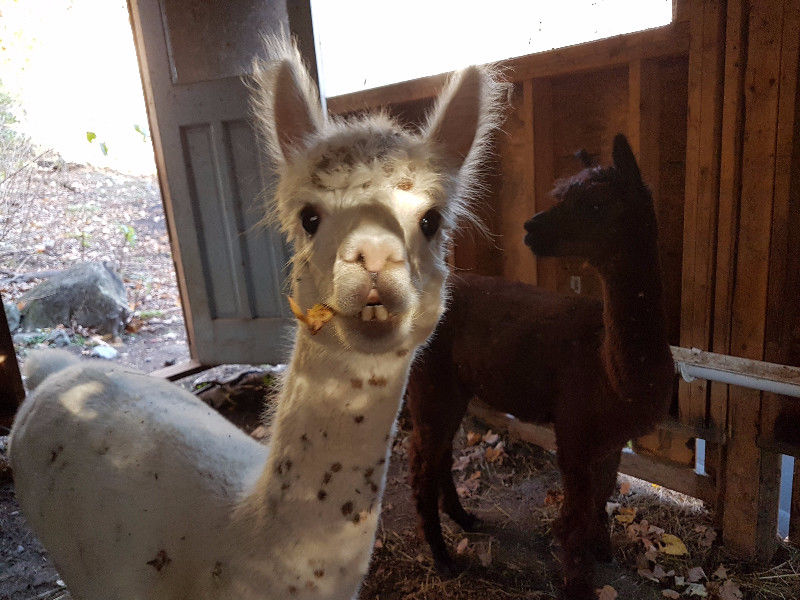 Caldwell’s herd is extremely friendly and curious and according to the Kijiji post, they have “never spit on people. ” So that’s a major perk right there. 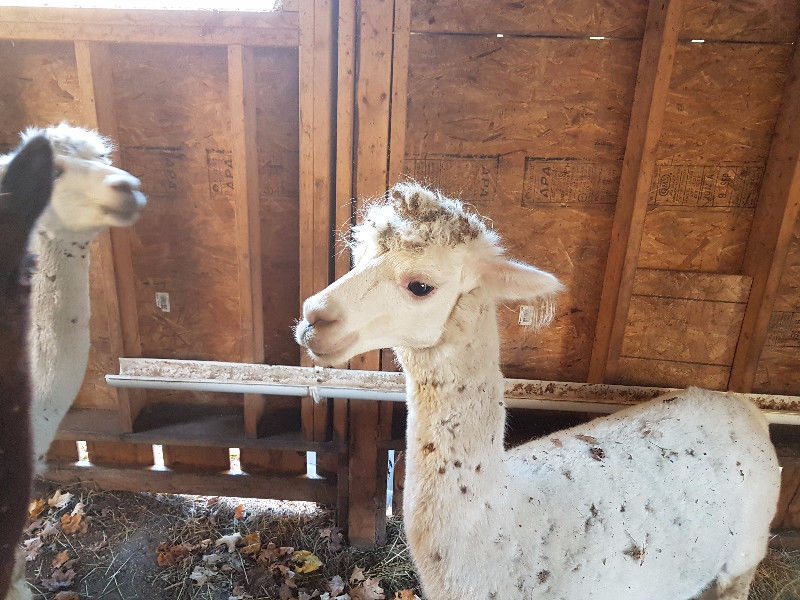 The herd is in need of a fenced-off space, and ideally, owners who are already hobby farmers or have an interest in alpacas and their fleece, which is amazing by the way. 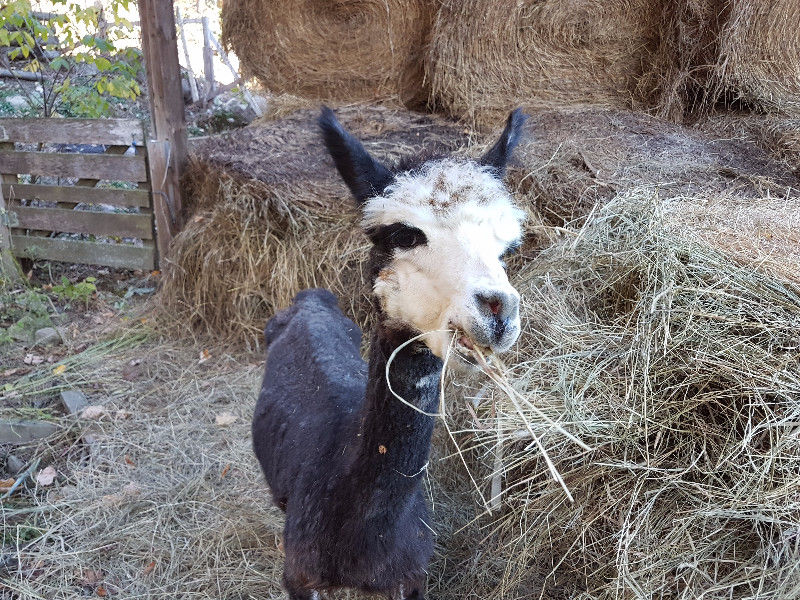 Caldwell has made it very clear in his ad that you can’t purchase only one alpaca, they come as a package deal, as alpacas can actually die of loneliness, so herds of one are not recommended. 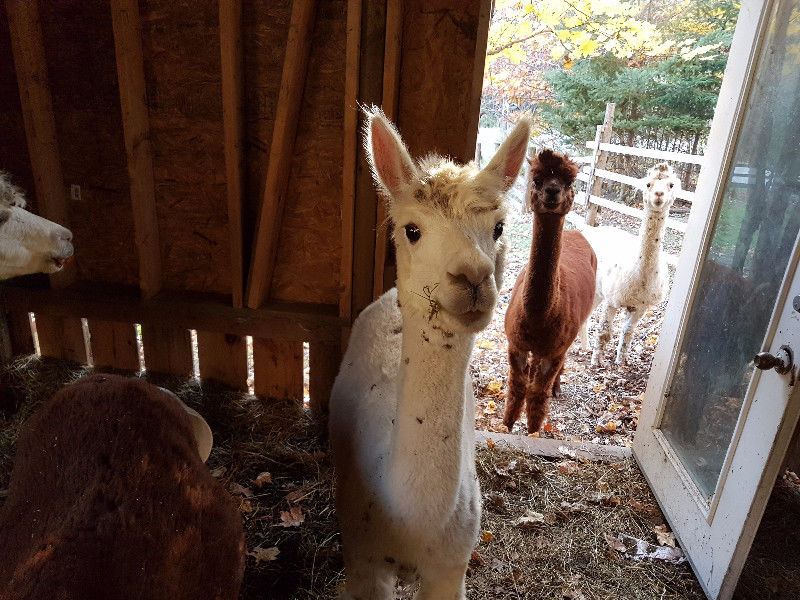 If you live near the Gatineau area and you’re in the market for some new pets, we highly recommend reaching out to the owner. But you better act fast, there have already been close to 4,000 views on the ad at the time of writing this post.