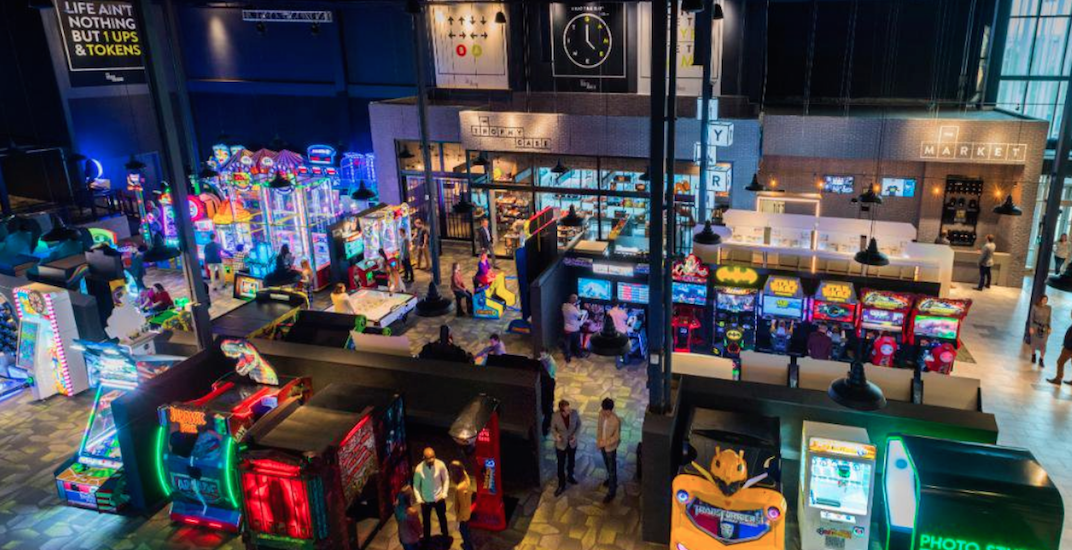 The world is about to get a bit more fun out here in Calgary.

Cineplex has announced plans to reopen the city’s Rec Room following a three month closure caused by the COVID-19 pandemic.

According to a Monday release from the company, the Rec Rooms in Calgary and Edmonton are set to open this Thursday, while select movie theatres throughout Alberta will reopen come June 26.

That’s about a week before Cineplex expects to reopen theatres throughout the rest of the country beginning June 3.

The release also notes that the company has not been idle for the past three months while Rec Rooms were closed and theatres sat empty.

“During this time, Cineplex has been diligently preparing for their safe reopening with the health and safety of its employees and guests being its top priority,” the release states.

“Cineplex has carefully reexamined all of its buildings and processes, so that when its theatres and entertainment venues reopen, it will have implemented an industry-leading program with end-to-end health and safety protocols.”

An email from the company states that cleaning protocols have been enhanced to the highest levels, and employees have been provided with personal protective equipment to ensure their safety and that of the guests.

Those who attend Calgary’s Rec Room will be expected to follow physical distancing measures while enjoying the game floors, lobbies, and food service areas.