Michael Bernard Fitzgerald, often referred to as MBF, is a touring Calgary native who has achieved a great deal of success across North America performing in a slew of different venues and festivals.

His most recent studio release, “I Wanna Make it With You,” is a record born in longing, and has been said to be the perfect soundtrack for getting a speeding ticket to. The lyrics are reflective and backed by beautifully composed drums, electric guitars, bass, strings and voices. This performance will be a hometown album release with special guests at the Jack Singer Concert Hall on Saturday, January 30th, 2016. Doors open at 8:00pm and all ages are welcome.

This show is one that you will not want to miss, so click here to purchase your tickets. 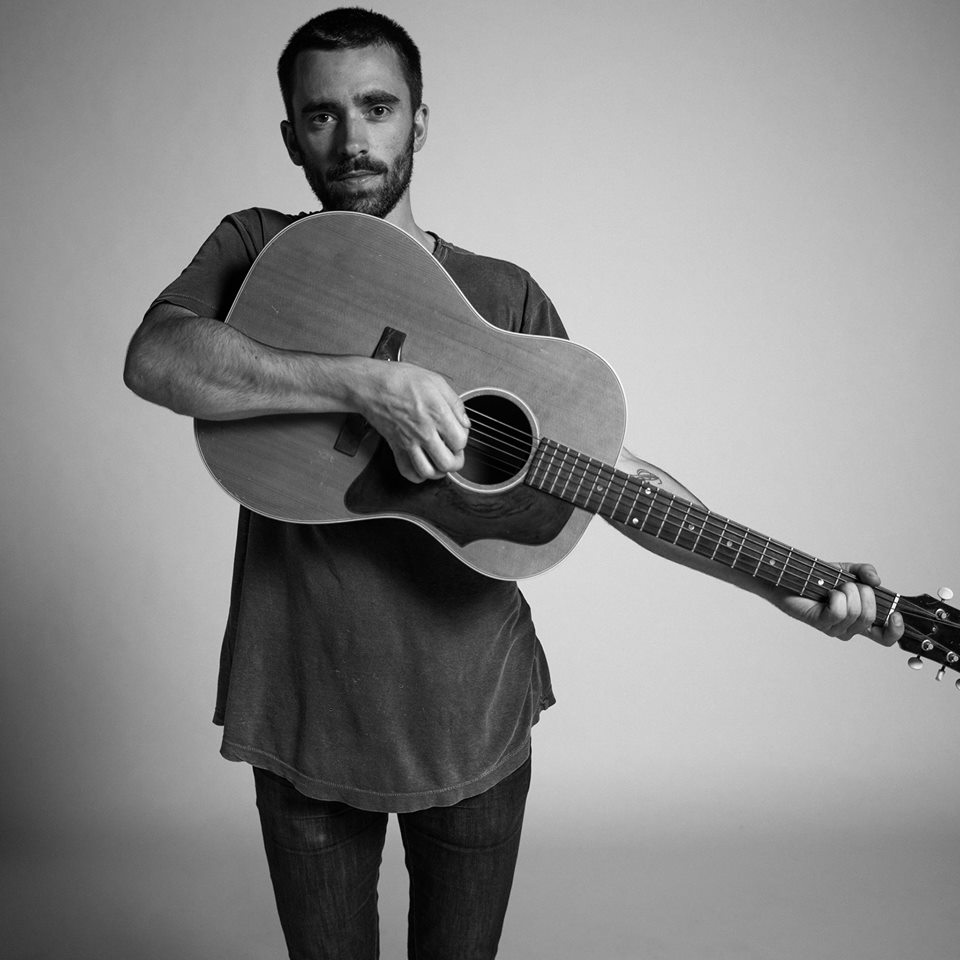