The best independent and experimental film shot exclusively on Super 8 and 16mm are being showcased in Calgary from February 25 to 27 in the 24th Annual $100 Short Film Festival. 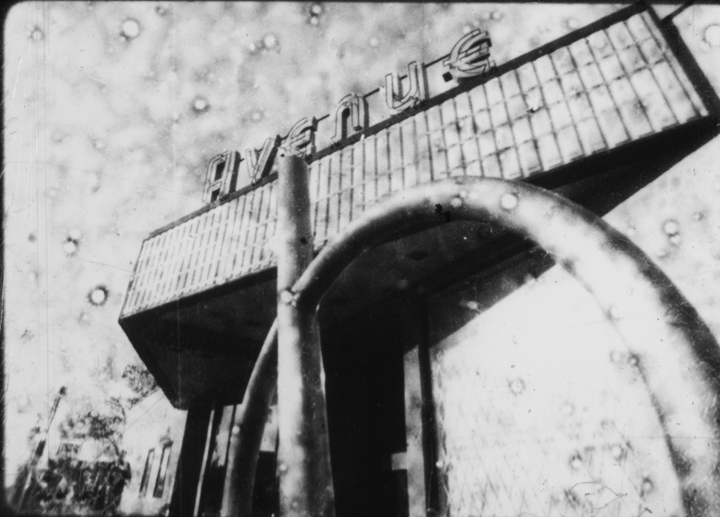 Image: Where We Stand by Lindsay McIntyre

“When we launched the festival in 1992, we showcased films that were made for under $100,” said Nicola Waugh, Festival Director of the $100 Short Film Festival. “We’ve expanded the festival and dropped the budget limit, but kept the media requirement. We are one of the few film festivals around the world that showcases small format film”

The $100 Film Festival is produced by the Calgary Society of Independent Filmmakers, and is the city’s longest running film festival. This year’s festival features over 30 short films from Calgary and around the world, Edmonton’s Lindsay McIntyre in a retrospective and leading an emulsion making workshop, and Offsite Works at Untitled Art Society. 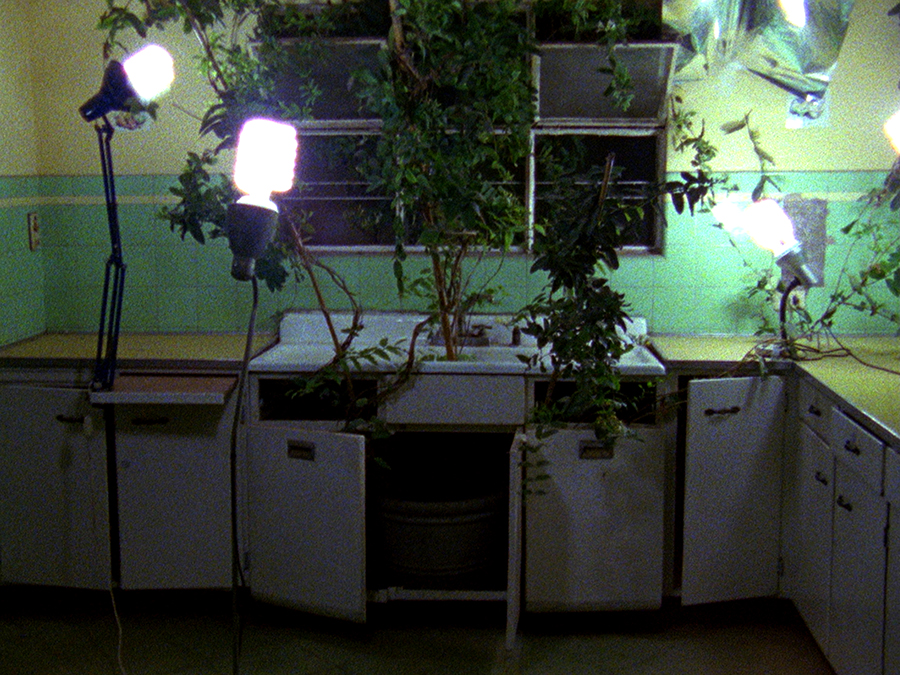 “The festival is quite abstract, with different visual experiences than people are used to,” said Waugh. “Each night will start with Film/Music Explosion!, with live music by local favorites with song-specific new work by local filmmakers running alongside.

“We want to expand people’s ideas on what a theatre experience can be.”