This summer, Calgary Sports and Entertainment Corp. announced an ambitious plan to build a new NHL arena, CFL stadium, and public field house in Calgary’s West Village. However, the project is in the very early stages as Mayor Naheed Nenshi told CBC News Calgary that the CalgaryNext project is just an idea and is not considered a serious proposal at this time.

The entire complex called “CalgaryNext,” is a necessary move to replace the aging Saddledome and McMahon stadiums, both of which have reached their expiration date some time ago.

The cost of the project is pegged at approximately $890-million, which will be funded by both private and public dollars:

It’s widely known that Calgary is in much need of a new NHL arena and CFL stadium, but how we get them is still up for debate. Our rivals to the north are building a new arena, which will be the new home of the Oilers, slated to be completed next fall; Calgary needs a rebuttal, and the arena issue will return to City Council this spring. 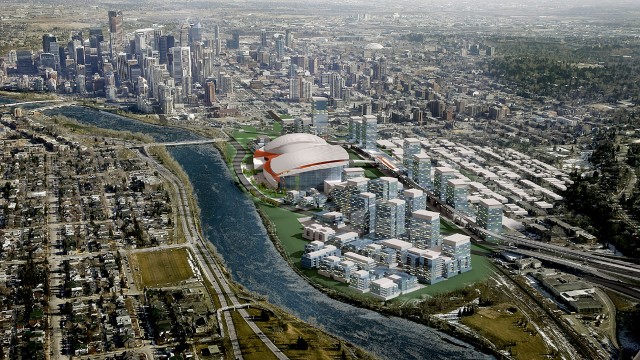 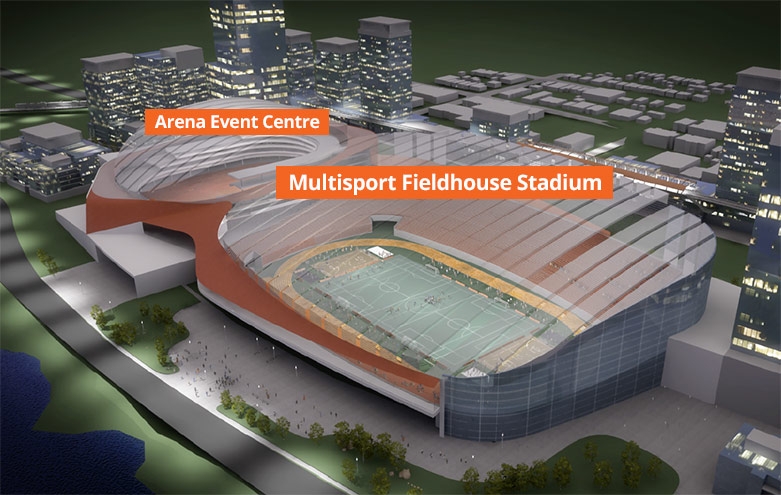 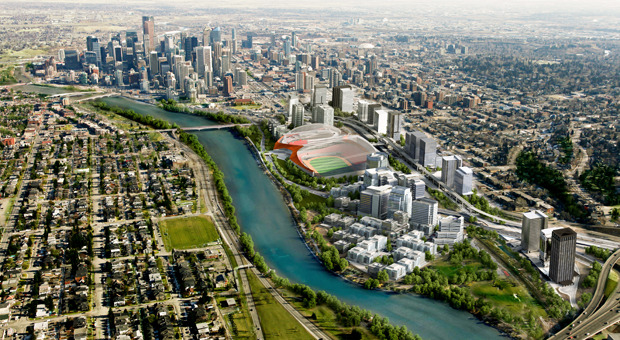 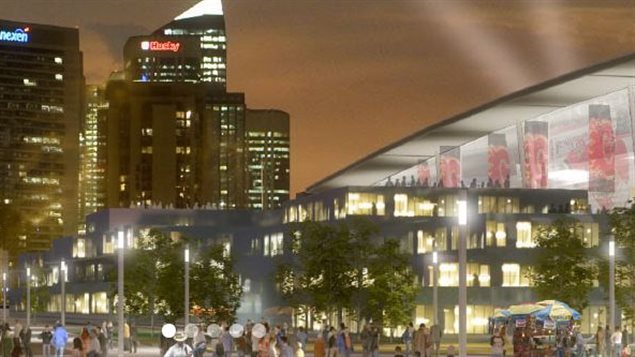