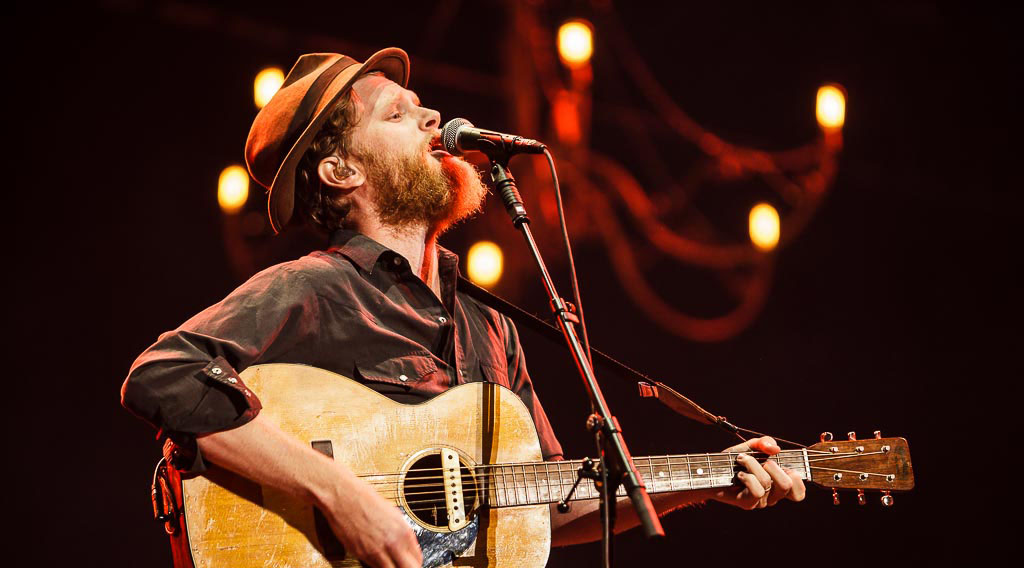 X-FEST, Calgary’s alternative music festival, has released its lineup for 2016, featuring the Lumineers, Vance Joy, Halsey and Twenty One Pilots.

The festival, which will take place on September 3 and 4 at Fort Calgary, will also include performances from the Arkells, Zella Day, Atlas Genius and the Royal Foundry.

Single day tickets go on sale on Tuesday, June 28 at 10 am MST, starting at $99.50 plus fees and taxes. The festival is all ages, with 18+ VIP and beer gardens inside.

Here’s the lineup so far – more acts to be announced soon: