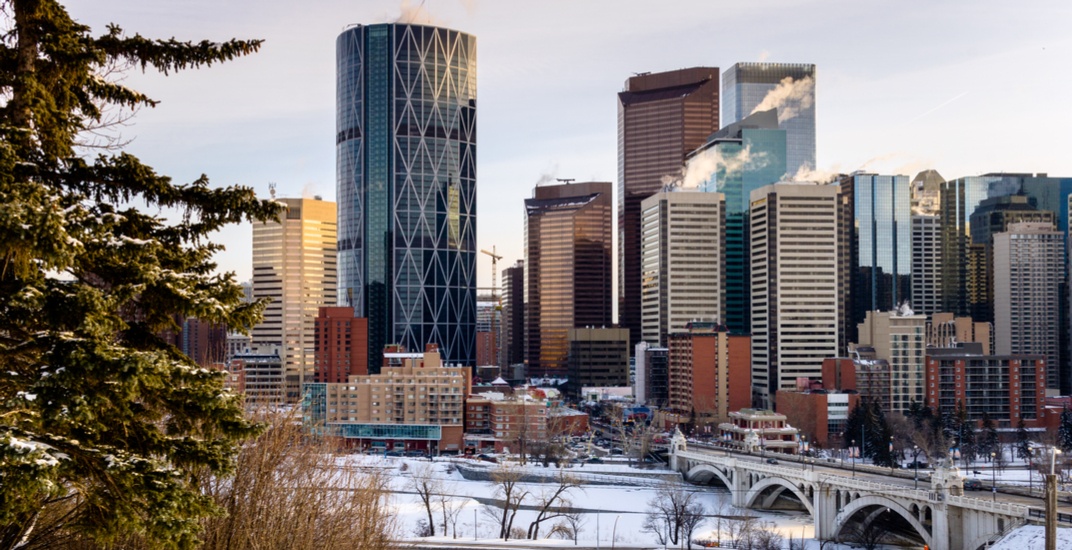 The white stuff you woke up to this morning will be sticking around for some time yet, as Environment Canada continues its winter storm warning for southern Alberta.

While the warning began Sunday evening, it is expected to continue for the next 12 hours, as of 9:30 am, according to Environment Canada.

Strong winds of 60 to 90 km per hour accompanied by snowfall of up to 10 cm in the Calgary area will reduce visibility, so drivers are encouraged to use caution and expect delays. 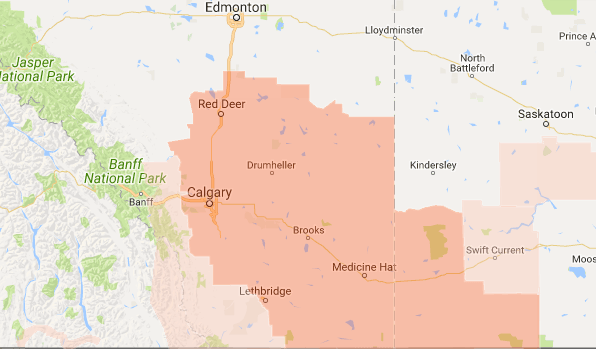 Winds are expected to lessen and snow to cease in Calgary this afternoon. Tuesday is expected to be sunny with highs of 9°C, so if you’re planning on building a snowman, now would be the time to do it.

Other parts of southern Alberta are expecting more than 20 cm of snowfall, with an end coming later in the evening for areas further south.