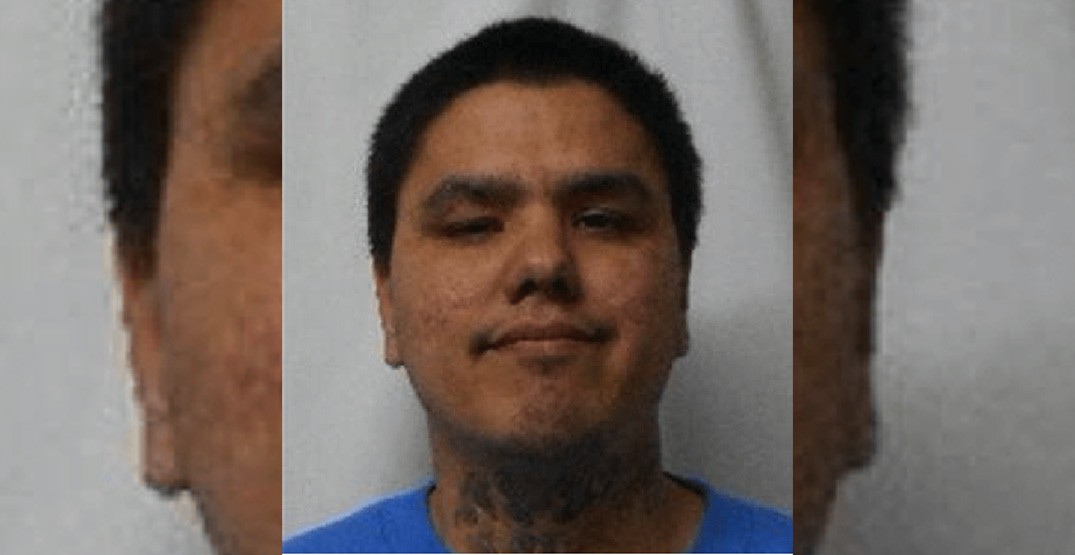 Calgary Police Service has released a warning in regards to an inmate’s release “in the interest of public safety.”

According to a news release, Adrian Lee Ballantyne, 32, was released on Tuesday, August 20, after serving a four-and-a-half-year sentence for sexual interference with a child and failure to comply with a probation order, as well as additional time for breach of a court order.

Police said that Ballantyne was previously convicted on charges that include assault, robbery, uttering threats, indecent exposure to a person under 16 years of age, and property offences.

The police are issuing the warning because they believe “it is clearly in the public interest to warn members of the community of the release of Ballantyne.” 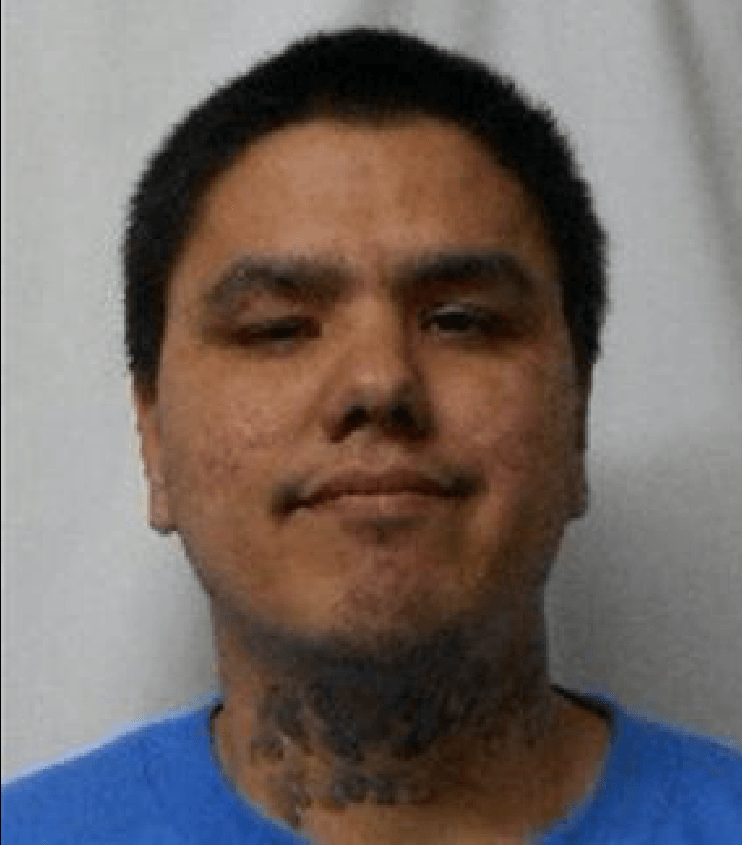 Police describe him as 6’0″ tall, 210 pounds with a heavy build, black hair and brown eyes. Ballantyne has a pockmarked face and multiple tattoos including a teardrop under his left eye and writing on his neck.

According to the release, he will be monitored by the Calgary Police Service High-Risk Offender Program.

Members of the public are advised to “take suitable precautionary measures and not to embark on any form of vigilante action.”