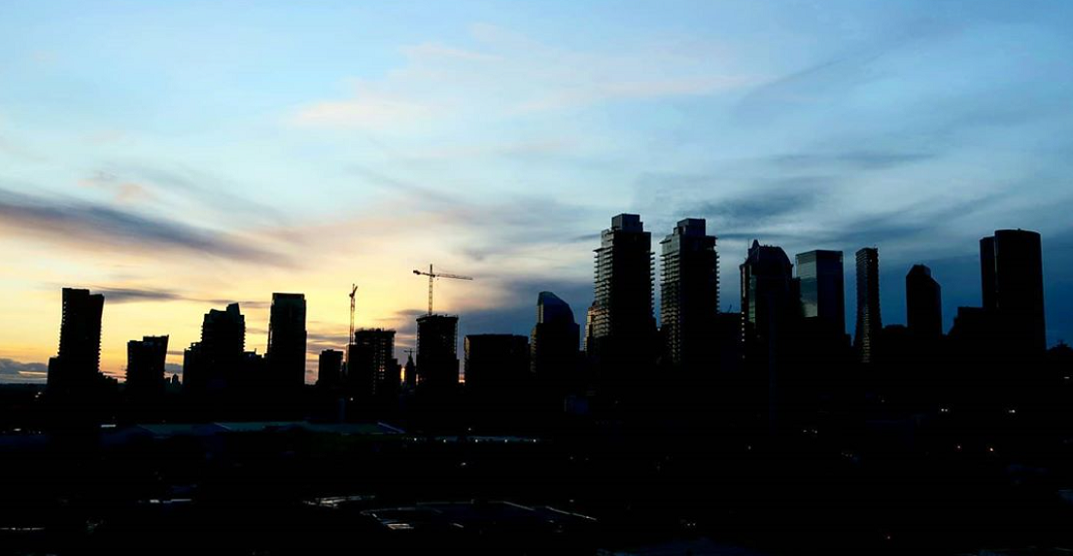 Welcome to Calgary, where the forecast is made up and the seasons don’t matter.

While the weather is usually a fickle beast in Calgary (which often means some summertime snowfall) it was no more evident than on Thursday, December 3, when temperatures skyrocketed up to a high of 16.1°C.

This marked the tenth warmest December day that the city had ever seen — at least since records began back in 1881, according to weather historian Rolf Campbell at the Twitter account Calgary Weather Records.

According to the account, Thursday was the warmest December day in Calgary since 1999, which saw its own high of 16.9°C.

Taking top spot for hot Decembers, however, was a scorcher of a day later that same year, when December 27, 1999 clocked in at a steamy 19.5°C.