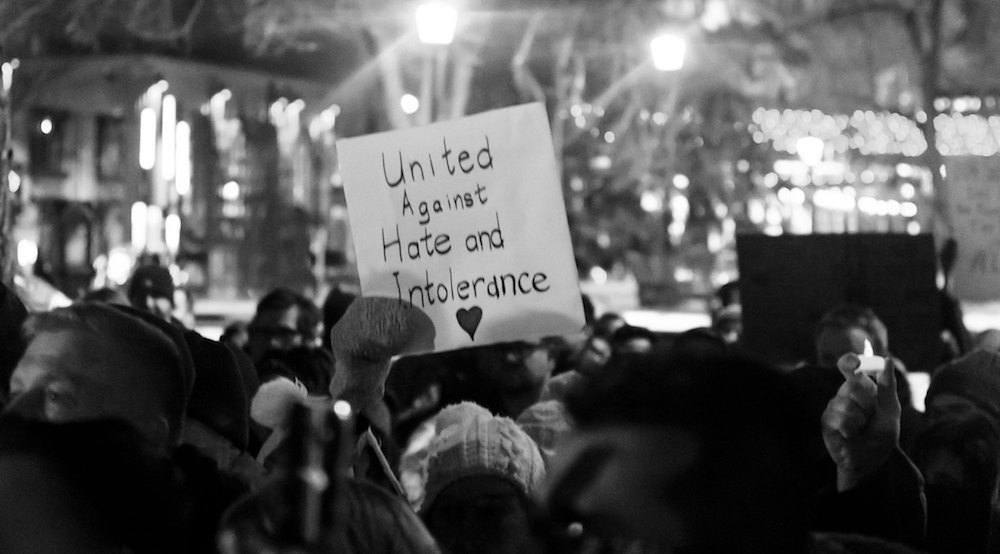 Last night, Canada chose love over hate with vigils being held across the country for the victims of Sunday night’s attack on a mosque in Sainte Foy, Quebec.

In response, cities across Canada held vigils honouring the victims.

In Calgary, hundreds of people gathered outside of City Hall, lighting candles and holding signs denouncing the acts of violence and expressing support for the Muslim community in Canada. Young children, people of different faiths, firefighters, and members of the police came together to show that love and tolerance is what we need more of.

‘O Canada’ was sung in unison, candles were lit and messages of love were spread. Here are 11 photos and videos from last night’s vigil held in Calgary.

Candlelight Vigil for the Muslim victims and their families in Quebec! Almost cried at this part, it felt so personal. A song I’ve sung my whole life. Tons of people came out ❤️❤️#whenwillitstop #loveoverhate #weareone #allies

Saddened and heartened at once to attend the Calgary Vigil for Quebec tonight. @albertico1982 and I didn’t want to have to be there but were proud to stand with others and say the #quebecattack is #notmycanada and #notinmyname.

Wouldn’t it be wonderful to live in a world where attending candlelight vigils and marching in protest of human rights wasn’t something we had to do so often? Islamaphobia is not okay and we cannot tolerate it. Nothing strengthens hatred, intolerance and injustice so much as silence. The world now more than ever needs love, compassion and kindness and I for one can no longer be complacent. Spreading love and peace, generosity and compassion. 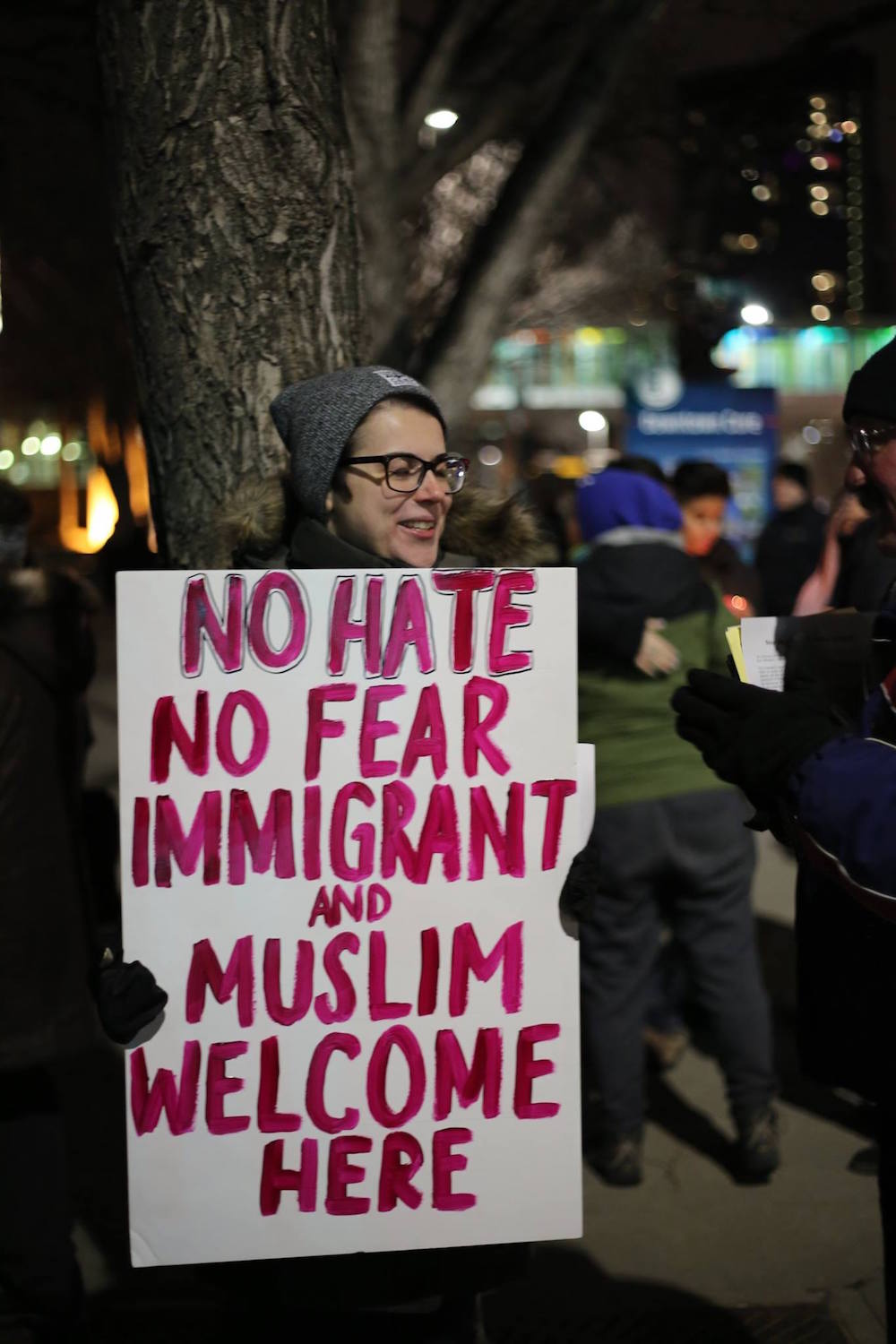 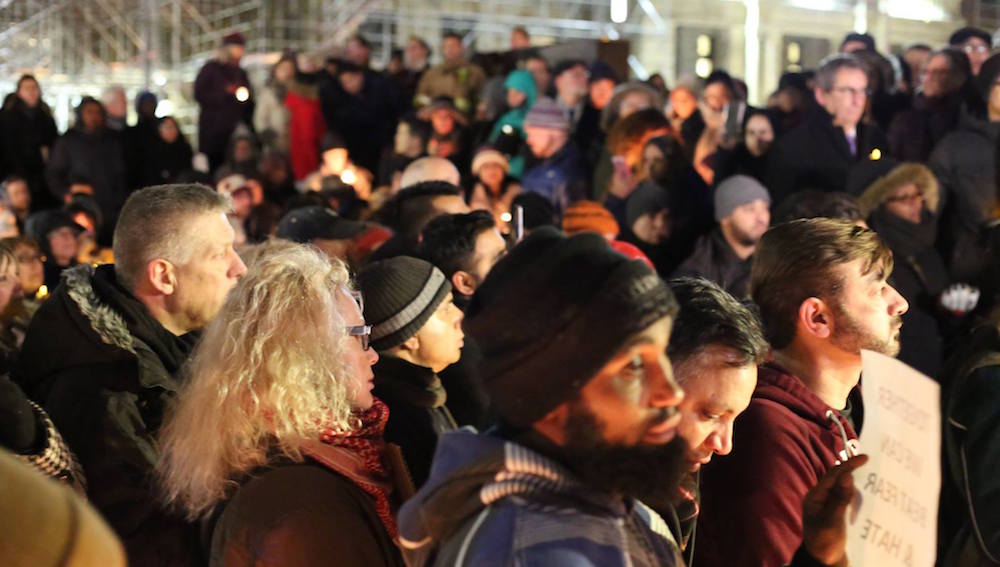 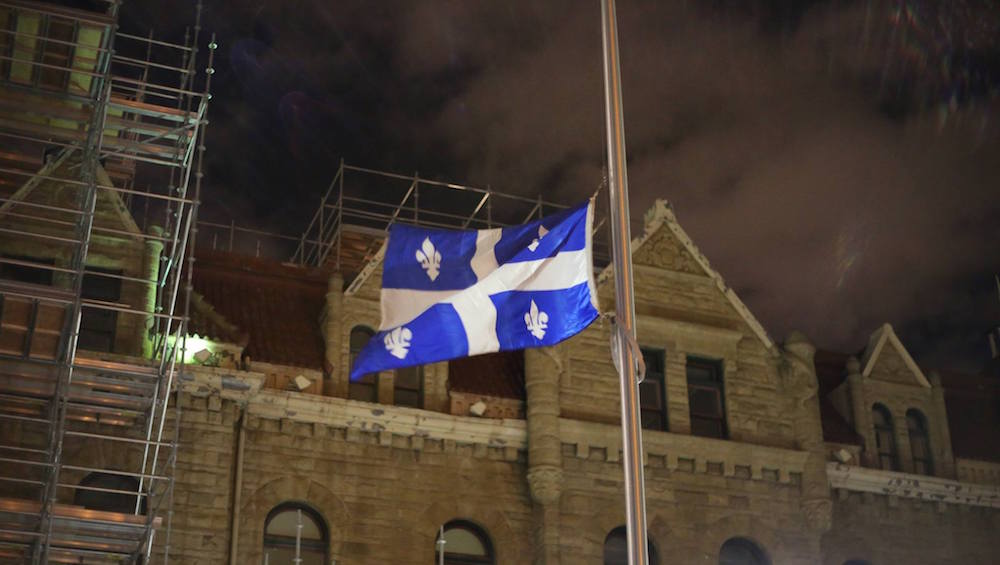 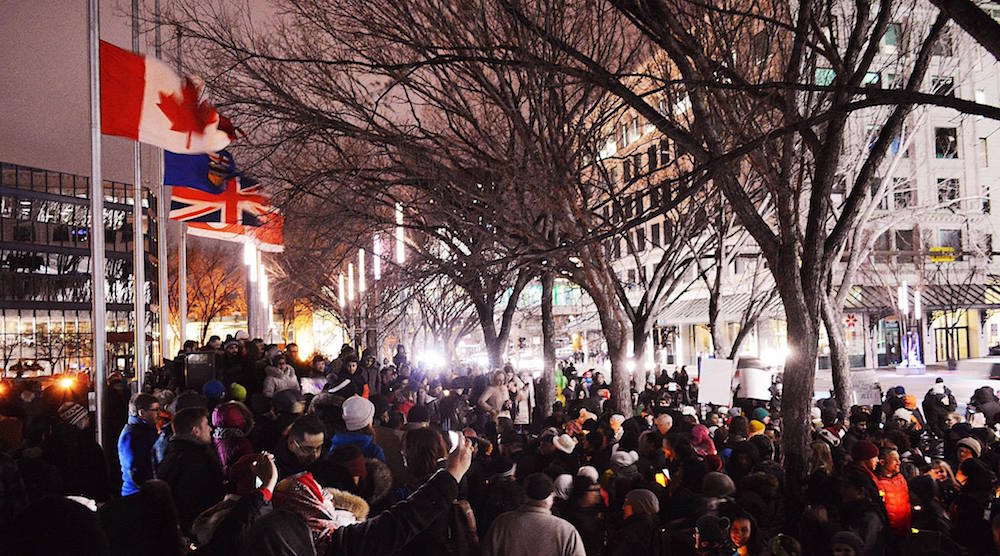