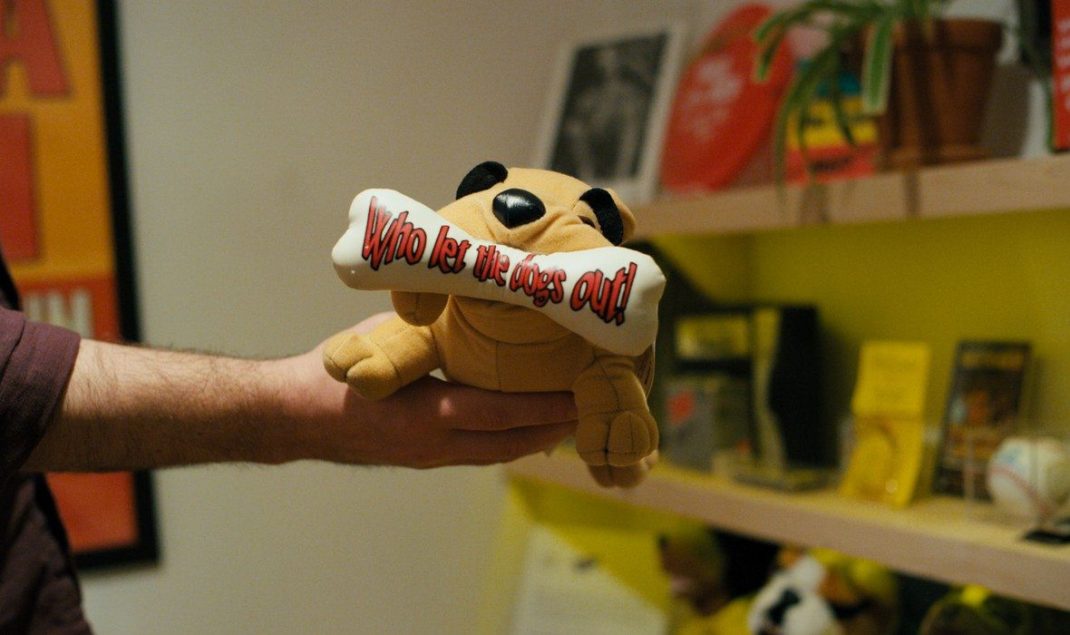 Some of these years must-see features include Who Let The Dogs Out which chronicles how the iconic Baha Men song came to be and The Mountain in which a young man goes to work with a doctor after a recent family loss.

As for short films, make sure you check out The Sunset Channel, in which a man witnesses what he thinks is something only he can see and The Artistic Process so you can dive into the mind of an artist with creator’s block. 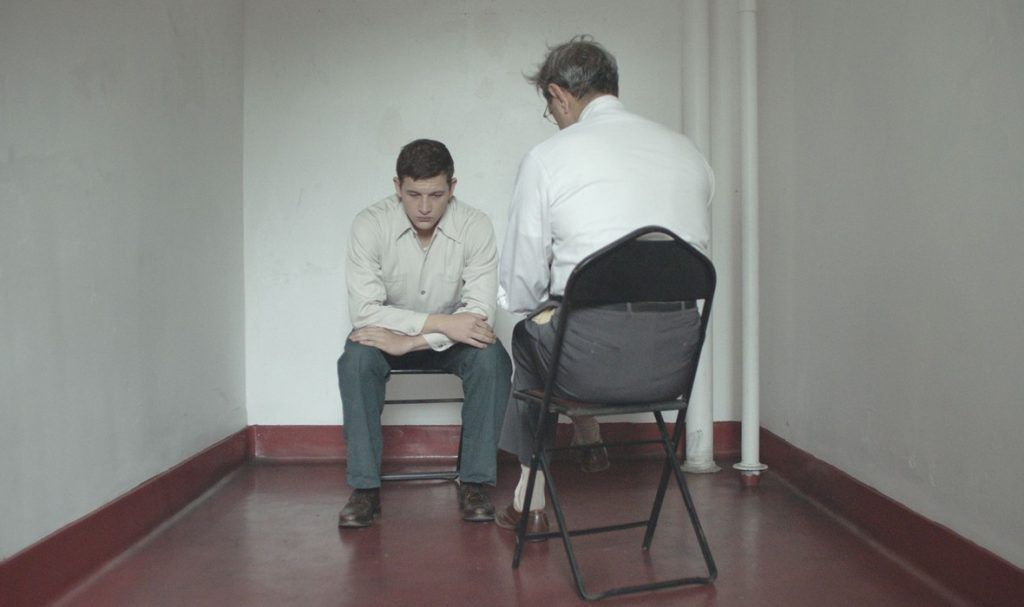 Two workshops are also available for moviegoers to attend; Distribution: The Inside Scoop and Script Showcase: Events Transpiring Before, During and After a High School Basketball Game.

CUFFcade is also back for its fifth year. This independent video game exhibit is showcasing five games for attendees to try while at the festival. This year’s exhibit features video games from across Canada as well as from New York.

Finally, the newest addition to this year’s film festival: CUFFtots. Here, parents with babies can watch two films in the day without any worries. The films scheduled are Body At Brighton Rock and In Fabric.

Tickets: Online, general admission $10, $120 for the full access pass, $40 for the five-film multipass