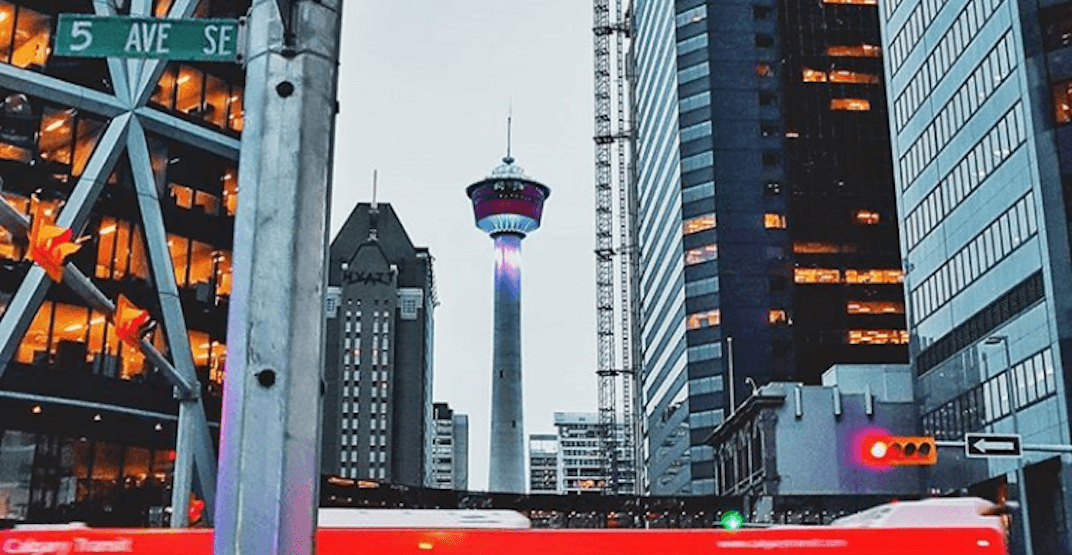 The Calgary Tower has long been an iconic part of the city’s skyline, and this June 30 will mark a full 50 years of it standing proudly in its place.

Naturally, a party is in order to commemorate such a momentous occasion, and the YYC landmark is going all out to throw a bash that fits the bill.

From 11 am to 4 pm, the area around Calgary Tower will turn into one large ’60s-themed block party, complete with food trucks, ice cream, face painting, and live music.

The entire event is free to attend, and those hoping for a bird’s eye view of the fun will be able to get onto the Calgary Tower’s observation deck for 50% that day.

Happy birthday, Calgary Tower! Here’s to another 50 years (and more)!