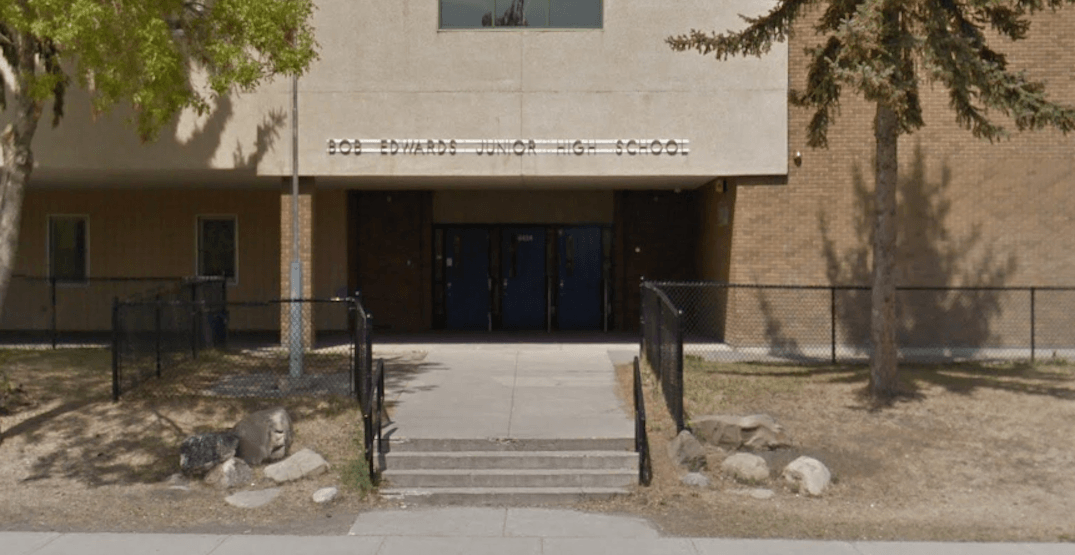 A 35-year-old teacher who had been working at Bob Edwards Junior High School has been charged with sexual interference of a child under 16.

The teacher, Mikhail Kolesnikov, had allegedly been impaired when he arrived at the grade 6 to 9 school on October 25, where he inappropriately spoke with and touched multiple students, a release from the Calgary Police Service states.

Witness also say that Kolesnikov allegedly prevented a student from leaving an empty classroom and that the teacher made unwanted physical advances on the student. 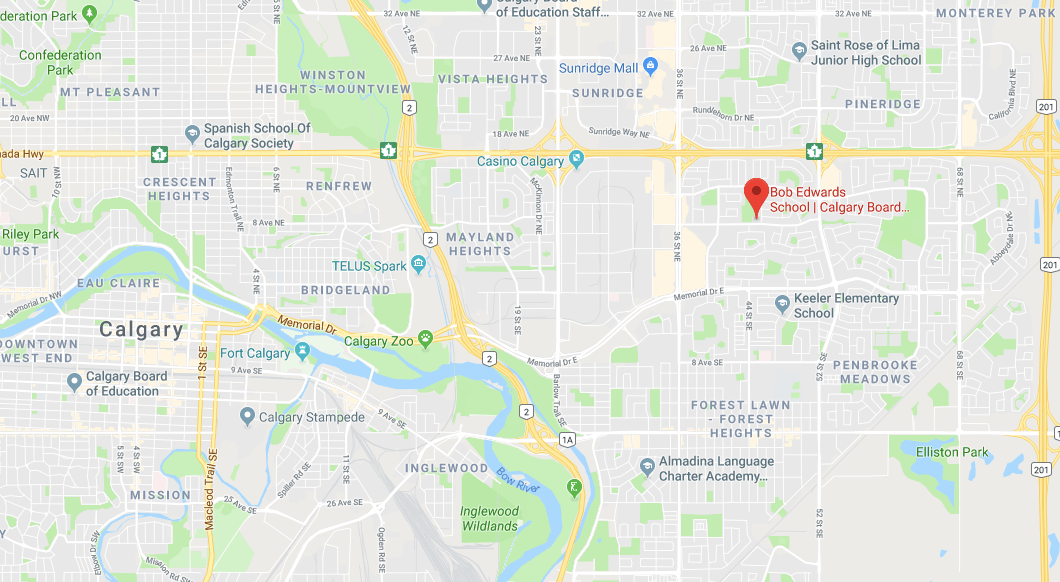 The incidents were reported to other teachers, but Kolesnikov had left the school by the time police arrived.

The man was arrested following the incident, and on December 14 he was charged with sexual interference with a child under 16 and unlawful confinement.