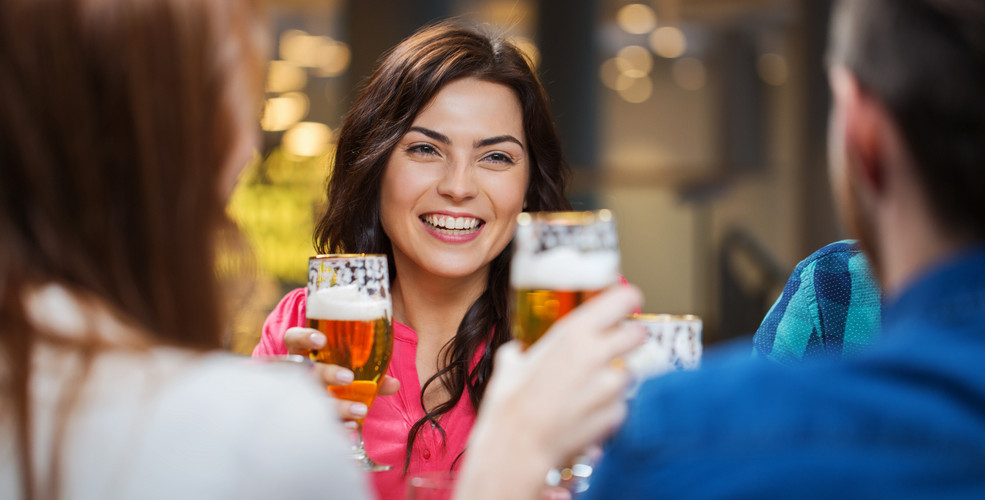 Calgary Stampeders will once again be able to enjoy early liquor service at this year’s festival, with beers, wine and other liquor going on sale at 8 am.

Between July 8 and 17, bars, restaurants and lounges with Class A, B and C liquor licences in Calgary will be able to begin serving early without applying for an extension.

Meanwhile, business on the parade route can request early liquor service, starting at 7 am, for Parade Day on July 8, said the Alberta Gaming and Liquor Commission (AGLC).

Closing hours for liquor service are not changing and all other rules guiding the service remain in effect.

The AGLC has also recently eliminated the 8 pm limit to Happy Hours across the province, so bars are now also able to sell cheaper drinks at any time during opening hours.