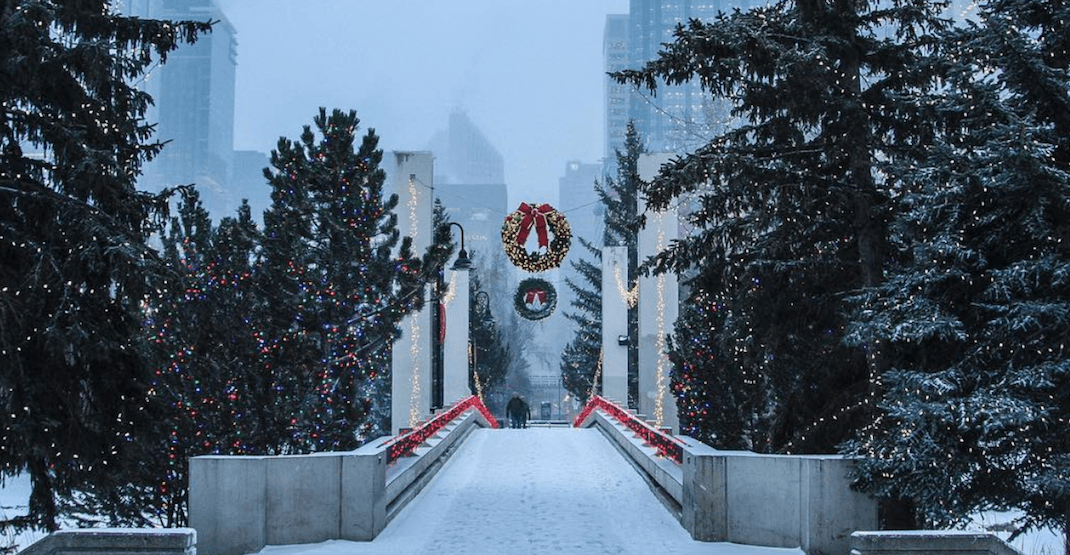 Calgary just received upwards of 20 cm of snow, covering the city in a fluffy white blanket.

Environment Canada has officially ended the snowfall warning that had been in effect since Monday, December 18, and a winter wonderland has been left in its wake.

HAHAHA I LOVE THIS SNOW THAT CALGARY GOT 😂🙈

Naturally, a few camera-savvy Calgarians took the opportunity to snap the first (real) snow of the season, and we’ve thrown together a few photos so you can see just how much of that white stuff came down around the city.