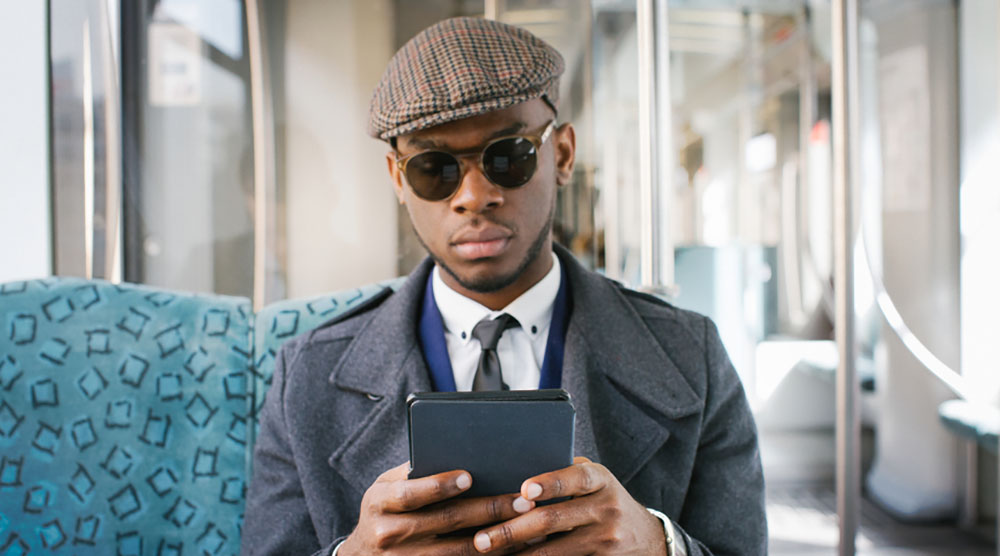 Calgary is ranked number two as the most well-read city in Canada according to Amazon’s Canadian City That Loves to Read ranking.

This is the third year in a row that our city of bookworms has ranked in the top 10. Albertans as a whole are quite nerdy it seems with Edmonton taking the number 4 spot, sandwiched between our prairie buddies, Saskatoon and Regina respectively.

In terms of how we read, the West has definitely gone digital; Calgary, Edmonton and Vancouver bought the most Kindle books over the past year. The best-selling Kindle title was the psychological thriller, The Girl on the Train by British author Paula Hawkins.

Also, in a (worrying?) new trend, it turns out Canadians love adult colouring books, many of which were among the bestselling titles in the country this year.