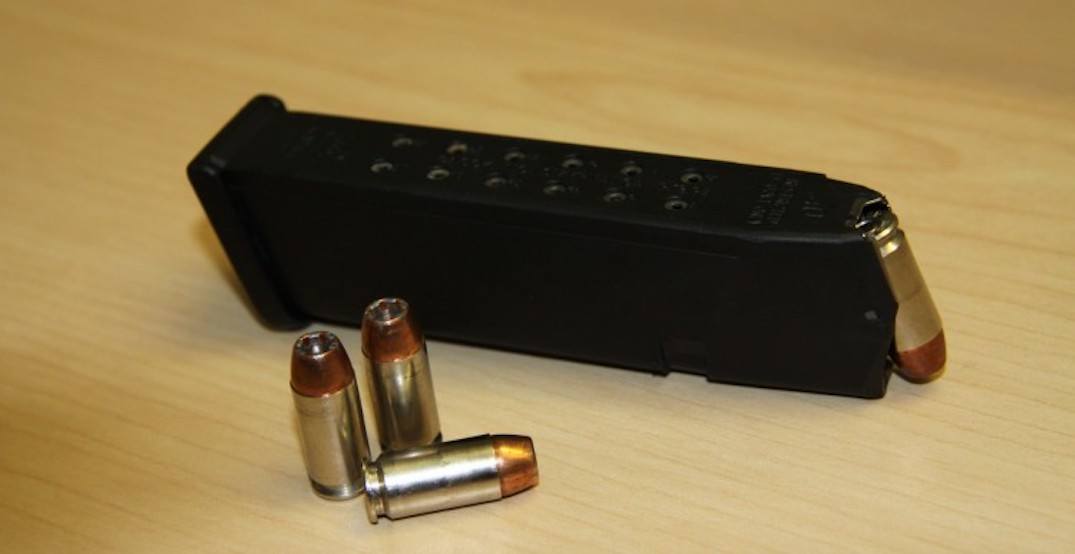 A magazine of ammunition belonging to the Calgary Police Service is missing, and CPS is asking if anyone has seen it or knows of its whereabouts.

The ammo went missing on Monday after an altercation with a car prowling suspect turned violent, leading to both the magazine and a Blackberry cellphone being ripped from an officer’s belt.

The incident ended with a foot chase through multiple residential yards and the arrest of 31-year-old Marc Rees, who has been charged with two counts of assaulting a police officer and one count each of escaping lawful custody and resisting a peace officer.

Officers were unable to locate the magazine of ammo or the Blackberry phone, even after a thorough search made by multiple officers around the location of the altercation. The initial incident occurred near the intersection of Madeira Road NE and Madeira Drive NE in Calgary’s Marlborough Park neighbourhood.

The magazine in question contains 15 rounds of ammunition — five more than regular gun owners are permitted to have in a magazine. 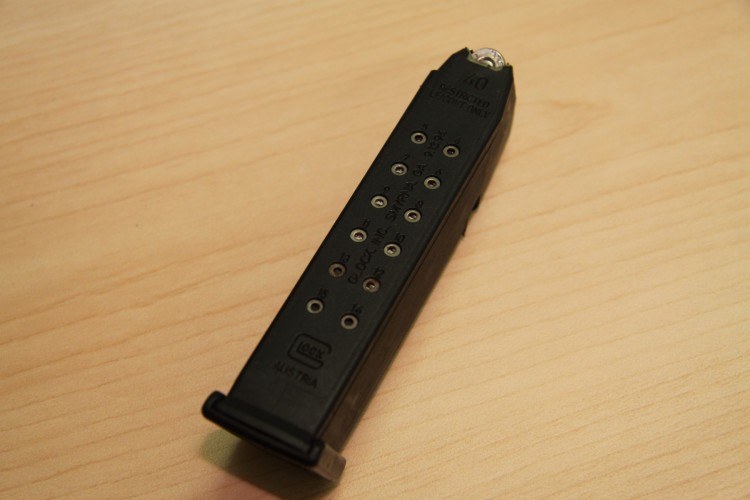 The ammo will only work with one type of handgun and is of no risk to the public on its own, according to the release.

“The Calgary Police Service would like to sincerely apologize to Calgarians for the loss of the loaded magazine,” the release states.

“Firearm safety and security is one of our top priorities and information about this incident is being released in the interests of transparency and because the Service needs help to locate the missing items.”

CPS is asking anyone with information on the whereabouts of the lost ammo or phone to contact them through the CPS non-emergency number at 403-266-1234, or anonymously through Crime Stoppers by calling 1-800-222-8477, or online through their website.

Police are hoping to locate the magazine to ensure that it will never be used in a future crime.