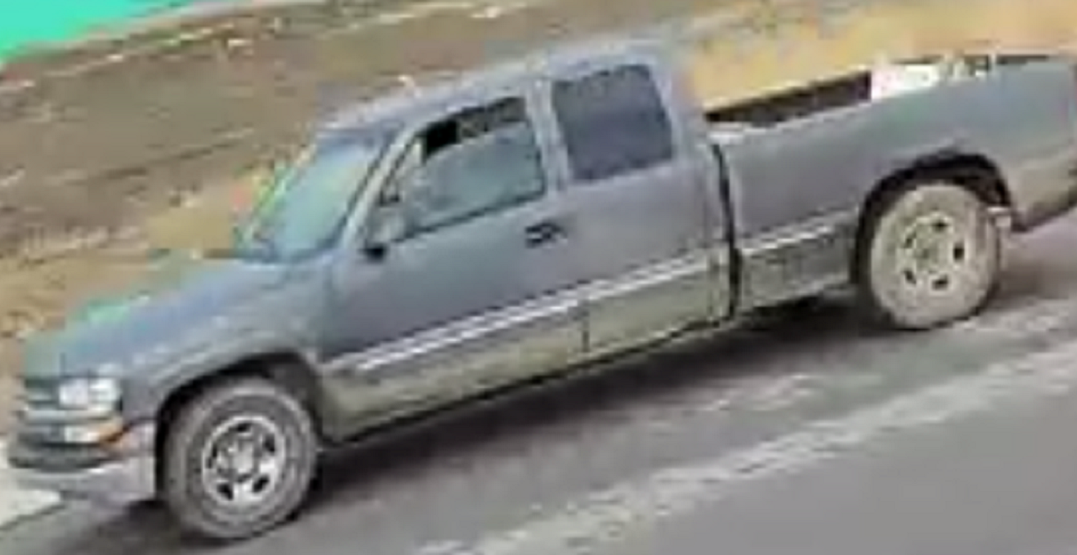 The Calgary Police Service is trying to locate a suspect following a string of fires allegedly started by arson.

A release from CPS states that a series of fires were reported in southeast Calgary in the afternoon of Sunday, November 2.

The first was allegedly set at a home under construction at the 200 block of Legacy Mount SE sometime before 2:30 pm, the release states, while two others were reported in the same area shortly after.

Two of the three houses were under construction with no occupants, while one home had to be evacuated with no injuries reported.

Police believe a 1999-2002 Chevrolet SIlverado 1500 Super Cab truck to have been in the vicinity of the house fires, and police state that they would like to speak with the owner of the vehicle.

CPS has provided multiple photos of the vehicle in question: 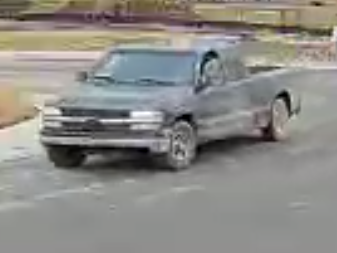 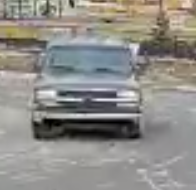 Anyone with information about the fires, the truck, or the driver is asked to contact the Calgary Police Service at their non-emergency number (402-266-1234).